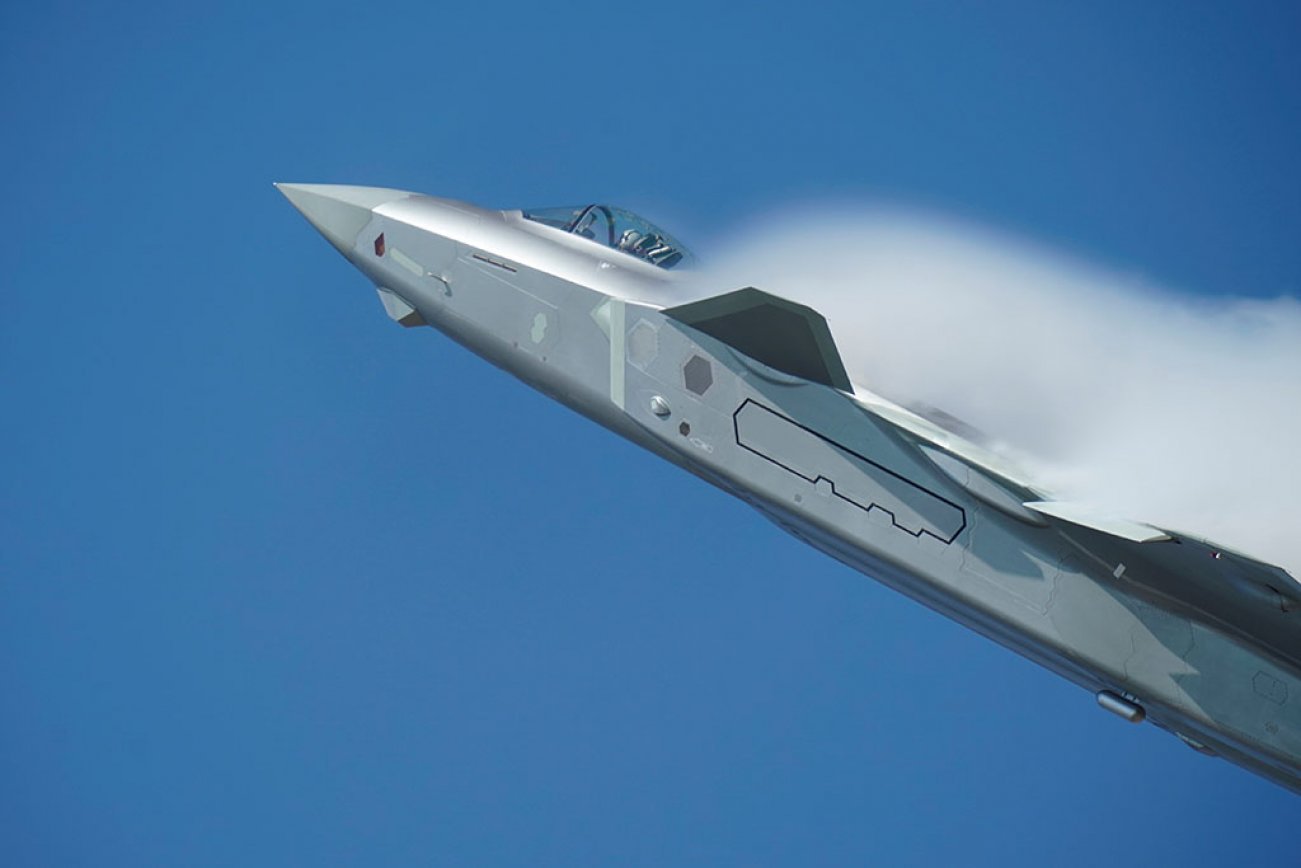 Washington will have to compete to close the AI-powered, 5th gen jet fighter gap.

China’s move to introduce a two-seat variant of its J-20 fifth-generation stealth fighter raises what could be called one of the defining discussions or debates of our time, regarding the scope, utility, or limits of artificial intelligence.

Would an extra pilot, which might add weight and additional external contours to the aircraft, therefore potentially reducing the stealth properties of the jet, offer tactical advantages which advanced computing technologies cannot?

Artificial-intelligence-enabled autonomy, computer processing speeds and their attendant ability to organize and analyze data in real time have all progressed so quickly that some wonder about the extent to which most combat aircraft may have unmanned capabilities. So much has already been said about the emerging Air Force sixth-generation fighter, which will reportedly incorporate unmanned capability. As far back as several years ago, former Navy Secretary Ray Maybus raised the possibility that the F-35 fighter jet could wind up being the last “manned” fighter ever to exist.

Computer algorithms enabling near real-time analytics have informed some experiments and simulations wherein computerized, unmanned fighter jets prevailed in dogfights against human pilots, or at least performed successfully in many respects.  Therefore, given technological progress, why would an extra person be added at a time when humans are, if anything, increasingly being removed or decreased from operations? Machines are increasingly performing more vital combat functions faster than humans can, increasing the likelihood that more drone fighter jets will emerge in the future.

The thrust of the debate or discussion, it seems clear, is grounded in the extent to which attributes unique to human cognition can be closely approximated or even replicated by machines? Many say . . . never completely.

How can mathematically-engineered computer algorithms address, express or analyze subjective phenomena such as human feelings, intuition, or elements of intent? Humans are composed of a delicate, complex, and still somewhat mysterious mixture of thoughts, feelings, and psychological complexities, many of which simply might not be calculable by machines.

This might be why much of the prevailing wisdom, when it comes to weapons development, is based upon the concept of man-machine interface, something which could easily be characterized as a way to optimize operational functionality by essentially leveraging or harnessing the best of both in support of one another. Machines acquire, analyze, process and transmit data at speeds and in ways humans of course never could, yet humans can draw upon this to perform the kind of subjective analysis of multiple, interwoven, non-mathematical factors unique to the human mind.

So will there be an F-14-like two-seat U.S fight-generation stealth fighter jet? Who knows?