Listen to this article
Federal law enforcement officials are examining a number of threats aimed at members of Congress as the second trial of former President Donald Trump nears, including ominous chatter about killing legislators or attacking them outside of the U.S. Capitol, a U.S. official told The Associated Press. 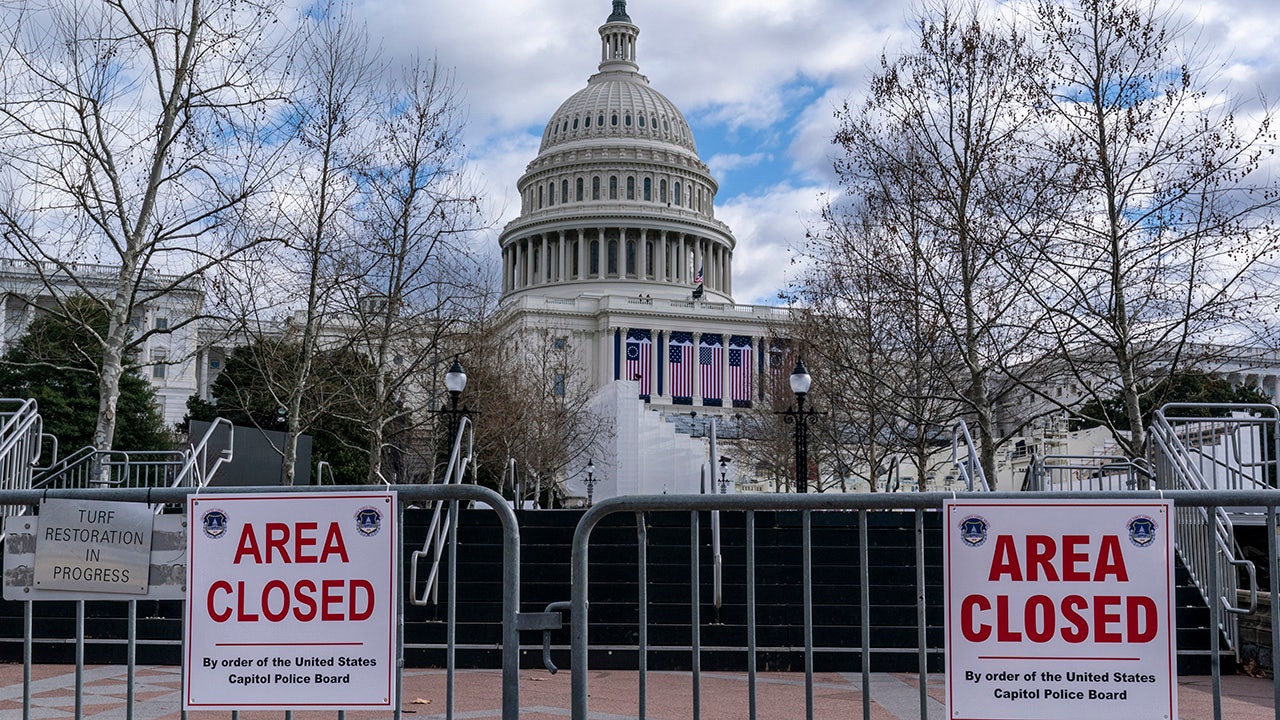