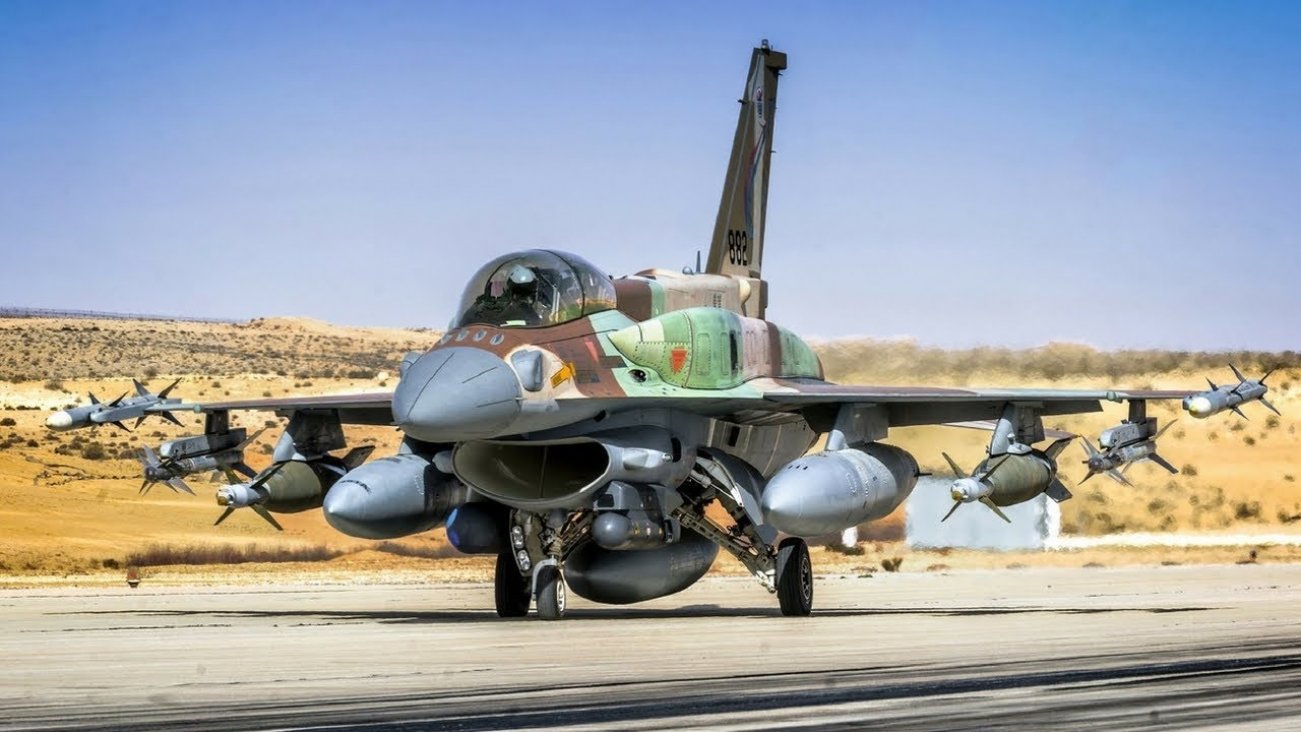 The warning systems in the F-16I that was hit alerted the pilot and navigator of the threat on time.

The Israeli Air Force (IAF) has completed its investigations on the loss of a F-16I to a Syrian S-200 (NATO: SA-5 Gammon) missile on Feb. 5.

The service determined that the crew, in its quest to complete the mission, had failed to defend themselves from the incoming missile. Seven other aircraft were able to complete their missions by deploying countermeasures.

“Their actions did not correlate with standard procedure while under enemy fire.”

As we have previously explained the incident came after an Israeli AH-64 Apache combat helicopter successfully intercepted an Iranian unmanned aerial vehicle (UAV) launched from Syria that infiltrated the country’s airspace early Saturday, the Israeli Defense Forces (IDF) said in a statement.

IAF F-16Is were scrambled to attack 12 Syrian and Iranian targets in Syria in retaliation. On their way back to base, the Israeli combat planes came under Syrian anti-aircraft fire, with one missile exploding near one of the aircraft and bringing it down.

According to Ynetnews the pilot and navigator were able to bail out of the plane before it crashed near Kibbutz Harduf. The pilot was seriously injured, while the navigator was only lightly hurt. Both have since been discharged from the hospital.