Listen to this article
The union representing rank-and-file officers within the Los Angeles Police Department rejected a so-called “Protect Our Profession” proposal, which aimed to raise $10 million in union dues to fight layoffs and support candidates in 2022 elections who oppose the “defund the police” movement, according to a recent report. 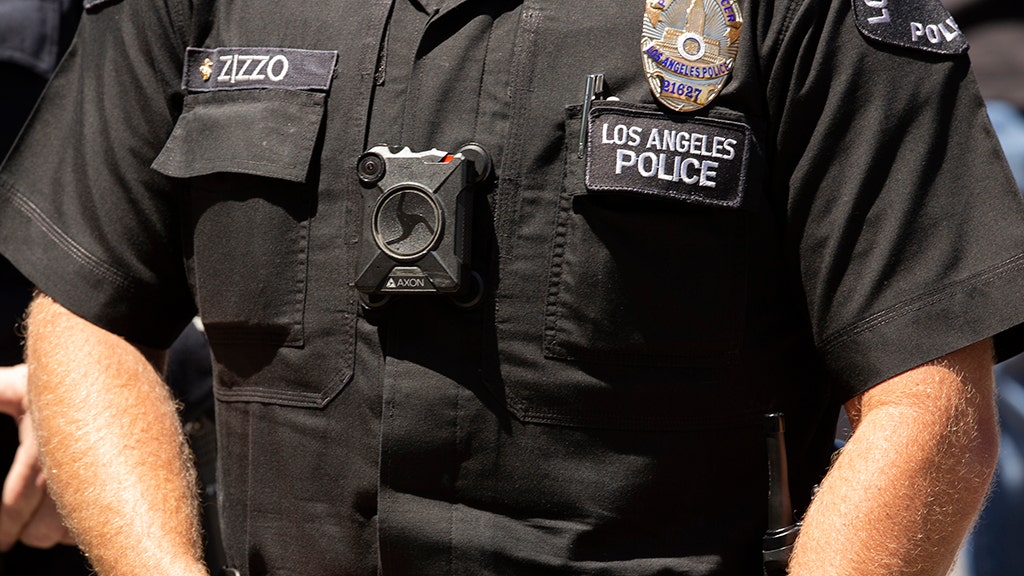