Left and Right, Black and White
The history and the present state of the Soviet – Russian espionage and subversion in the US.

“Russian Intelligence is an Equal Opportunity recruiter: “Left and Right, Black and White…” 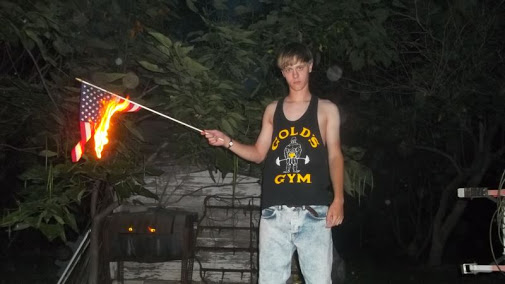 Russia’s intelligence war against the West 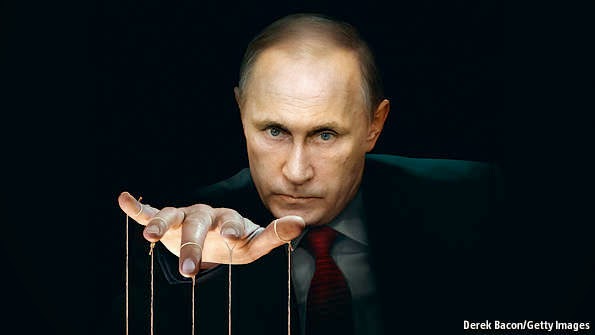 “Across Europe and the Euro-Atlantic area, Russia’s intelligence offensive is being conducted with increasing determination and sophistication. This is a smart and modern war that goes well beyond the traditional intelligence requirements of “need to know” concerning the intentions of enemy countries, which in President Vladimir Putin’s mind includes any country opposed to his expansionist ambitions. It draws on a Russian intelligence tradition that stretches back to the Tsarist era and includes techniques of political warfare in addition to regular intelligence gathering. The Bolshevik secret police, the Cheka, called these “active measures” and used them to promote its revolutionary goals abroad. They included everything from political assassination to the covert use of propaganda.” – Russia’s silent war against the west | News Review 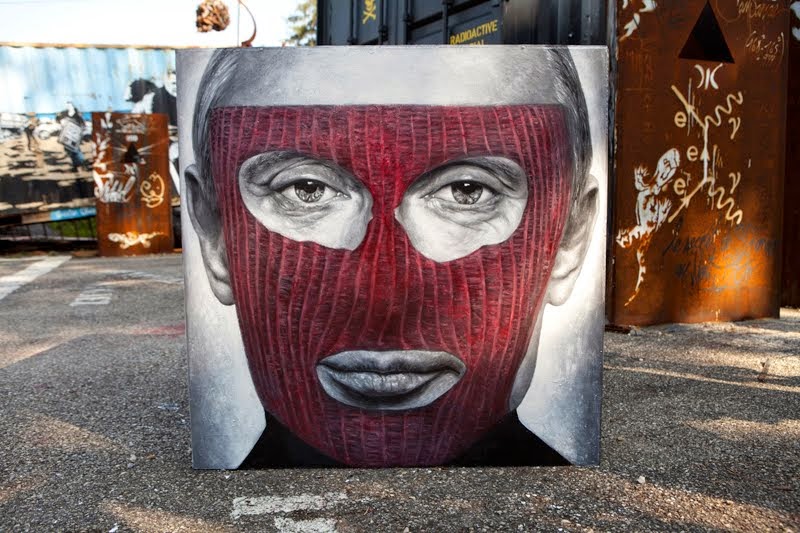 General Valery Gerasimov, the current Russian Chief of the General Staff: “The very “rules of war” have changed. The role of nonmilitary means of achieving political and strategic goals has grown, such new-type conflicts are comparable with the consequences of any real war. The focus of applied methods of conflict has altered in the direction of of the broad use of political, economic, informational, humanitarian, and other nonmilitary measures – applied in coordination with the protest potential of the population.” 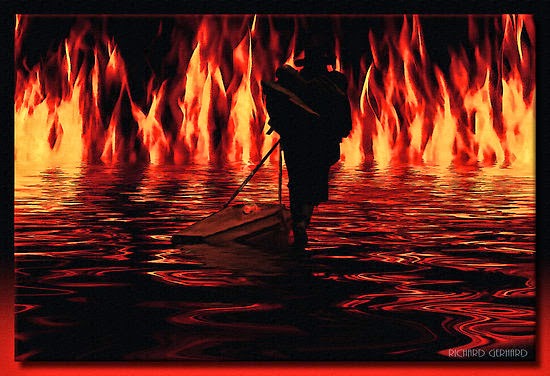 “We hear a lot about the Russian Mafia and its links with the Russian State. Remember how the US State Department’s Wikileaks transcript described Russia as a Mafia State? What we don’t hear so much about is how it operates and what is being done about tackling it. Is enough being done, and if not, why not? – Tackling Russian Trans National Organised Crime” – GRU (Russian Military Intelligence Service) and International Organised Crime – Web Review 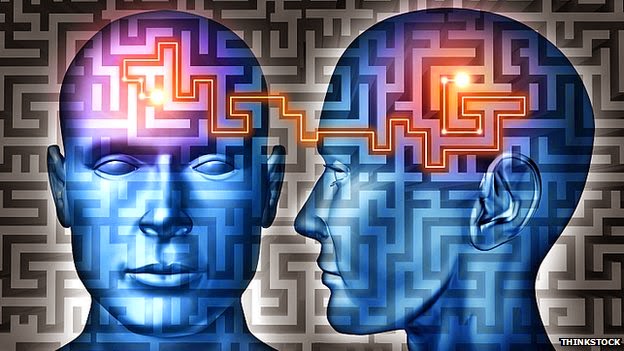 “The number of incidents in which a shooter opens fire on a crowd of people more than doubled over the past seven years compared with the previous seven, the FBI found in a study made public Wednesday. The Federal Bureau of Investigation analyzed 160 “active shooter” incidents from 2000 through 2013 to look for common elements that might guide law enforcement officers in preventing the shootings or responding more effectively.” ‘Active shooter’ incidents on the rise – Web Review – by Mike Nova