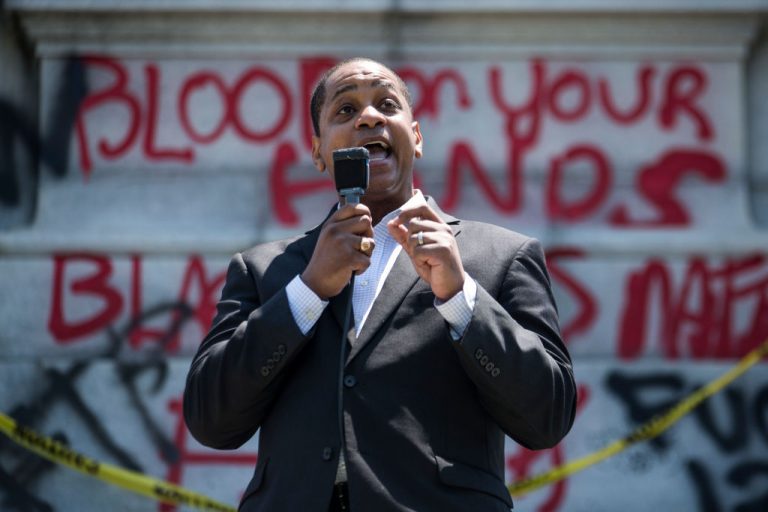 More than 18 months after apologizing for wearing a “racist and offensive” costume in a medical school yearbook photo, Ralph “Coonman” Northam is still the Democratic governor of Virginia. The race to succeed him in 2021 has already begun.

Lt. Gov. Justin Fairfax (D., Va.) announced his candidacy last week. Ironically enough, Fairfax is largely responsible for Northam’s resiliency in the face of a racism scandal that no Republican politician and few other Democrats would be able to survive.

Just when it seemed as though Northam would be forced to resign—and replaced by Fairfax, who is black—the lieutenant governor himself was embroiled in a scandal after two women accused Fairfax of sexual assault.

Some Democrats called on Fairfax to resign as well—until the third-ranking Democrat in the state, Attorney General Mark Herring, admitted to wearing blackface in his youth. All three men ended up keeping their jobs.

Based on his recent social media activity, Fairfax seems determined to keep track of the Democratic colleagues who called for his resignation amid the sexual assault allegations, which he denies. Fairfax accused one of the alleged victims of doing “grave harm to the worthy #MeToo movement by using it to make this fabricated & false allegation.”

Before announcing his candidacy on Sept. 12, Fairfax used his personal Twitter account (@FairfaxJustin) to bookmark the statements of his fellow Democrats who spoke out against him when the allegations were made public in February 2019. Here are some of the tweets Fairfax “liked” on Labor Day weekend, less than a week prior to launching his campaign for governor:

Five Democrats serving in the U.S. House of Representatives released this joint statement calling on Fairfax to resign. They described his accuser as “compelling and highly credible” and denounced Fairfax for his “exceptionally poor judgment in his handling of these allegations.”

.@ElaineLuriaVA joins @RepSpanberger and other members of Congress from Virginia in calling for Lt. Gov. Justin Fairfax to resign.

Fairfax also liked the following tweet from Rep. Gerry Connolly (D., Va.), in which the congressman described being “horrified and repulsed” by the accusations against Fairfax:

Rep. Donald McEachin (D., Va.) did not sign the joint statement with his colleagues but agreed at the time that Fairfax should resign. Fairfax liked his tweet as well.

Given recent developments, I believe that it is best for the Commonwealth of Virginia if Justin Fairfax dealt with these accusations as a private citizen. He can no longer serve us as the Lieutenant Governor of Virginia.

Fairfax’s efforts to bookmark the Democrats who crossed him call to mind the enemies list compiled by Hillary Clinton after her first failed run for president in 2008.

The candidate is optimistic that the sexual assault allegations will not prove detrimental to his campaign. “The voters are incredibly smart. They see through this kind of destructive, politically motivated kind of politics. And they are ready to move to higher ground,” Fairfax told the Associated Press last week.

A lawyer for one of his accusers, however, has already called on the Virginia General Assembly to hold a public hearing to address the allegations as well as the lieutenant governor’s “deplorable treatment of [the alleged victims] after they came forward.”

Fairfax is going to need all the Democratic allies he can find, as he will likely face a primary challenge from former governor Terry McAuliffe (D., Va.), whose previous role as Democratic National Committee chairman and ties to the Clinton dynasty make him a fundraising powerhouse who will be hard to beat. 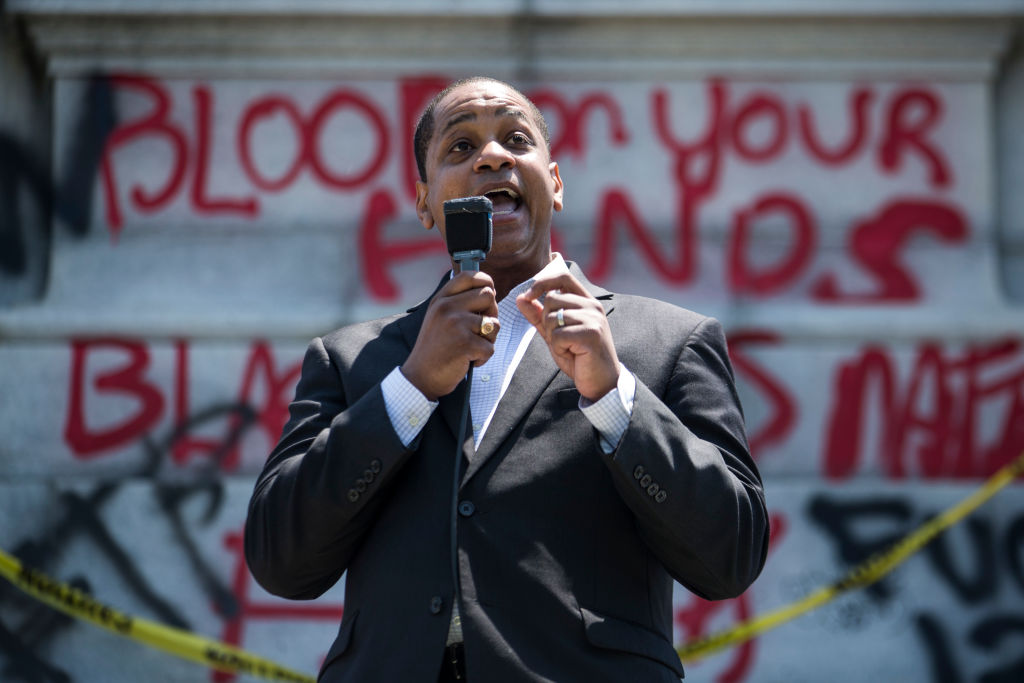