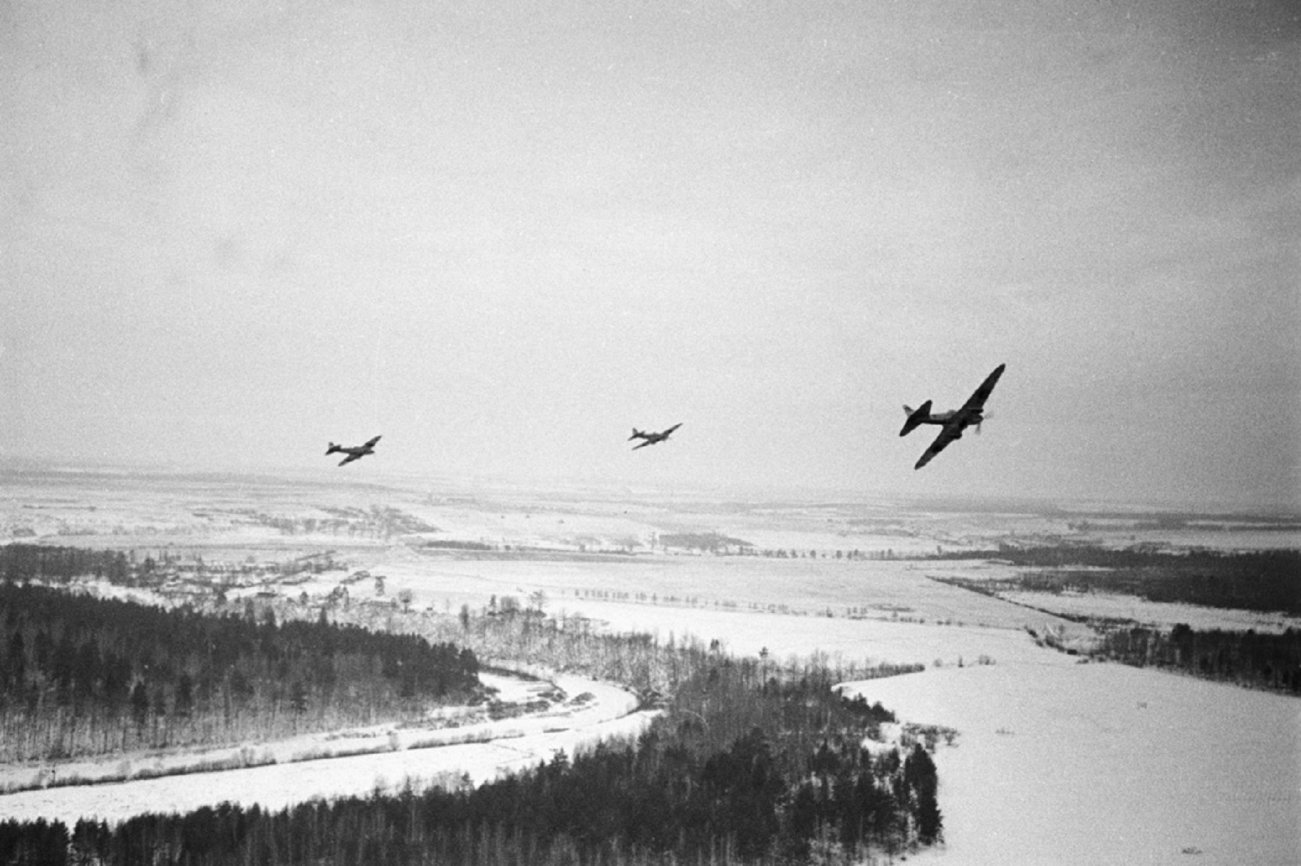 “This war has degenerated into a sort of slugging bout that has no resemblance whatever to any form of warfare we have known.”

This article is part one of a two-part series.

The Soviet Union was a pioneer in airborne warfare in the years before World War II — the first conflict to see widespread use of paratroopers. And in the USSR, this development was part of an intense period of post-revolutionary military experimentation that would eventually experience the shock of Stalin’s purges in 1937 and the German invasion in 1941.

By late 1941, German troops were directly threatening Moscow. In December, the Soviets’ Moscow strategic counter-offensive saved the city, inflicting heavy losses on the German armies, overstretched and inexperienced in winter warfare as they were. However, by January 1942 the Soviet push was bogging down in the face of German resistance and incomplete Soviet planning, organization and strained logistics.

This led the Red Army to call up its paratroopers for a bold operation in the dead of the Russian winter. While not the first Soviet combat drop, it would be the largest Soviet parachute operation to date, with the plan being to drop 10,000 paratroopers from the Soviet Fourth Airborne Corps behind enemy lines to the west of the town of Vyaz’ma, cutting off major roads and railroads supporting German Army Group Center.

Vyaz’ma sat between Smolensk — in German hands — and Moscow. If it worked, the operation would disrupt and isolate Army Group Center as Soviet armies to the east advanced. And it would all be done in freezing, sub-zero temperatures.

The situation on Jan. 25 is seen below in a map published by the U.S. Army Command and General Staff College in the 1984 study The Soviet Airborne Experience by David Glantz, a historian of the Soviet military.

On the paper, the size of the operation approached the German airborne invasion of Crete the previous summer, which numbered some 14,000 paratroopers and suffered high casualties. But the Red Army’s airborne drop at Vyaz’ma did not go according to plan,  Glantz wrote.

One of the main problems was delays in moving troops and equipment to the launch airfields. “Supplies were left camouflaged, and personnel wore conspicuous new winter uniforms (other troops had not yet been issued them),” Glantz wrote. “Moreover, because winter weather had driven command posts into villages and towns, corps command posts were in populated areas recently evacuated by the Germans, who must certainly have left behind agents to report on Soviet movements.”

An unexpected shortage of transports — Li-2s and TB-3s — and escort fighter planes also complicated the operation, requiring planes make more trips moving paratroopers from the airfields to their drop zones.

Once on the ground, the paratroopers would have no way of talking to their air support. And once the operation was underway, Luftwaffe bombers struck the Soviet airfields, destroying transport planes on the ground and further limiting reinforcements and supplies.

Nevertheless, the paratroopers caused havoc with the Germans once they started landing west of Vyaz’ma — even when short on supplies that were dropped in the wrong places or buried in snow.

Glantz notes that one company-sized German garrison, bundled up in a village seeking warmth from the cold, was overrun by the marauding paratroopers.

He quoted the diaries of Gen. Franz Halder, chief of the German High Command, who described the fighting as “absolutely grotesque” and which “testify to the degree to which this war has degenerated into a sort of slugging bout that has no resemblance whatever to any form of warfare we have known.”

For a month, the paratroopers fought in the freezing cold — in the open — while surrounding by Germans, who committed tanks from the Fourth Panzer Army to secure Army Group Center’s supply lines and to hunt down the cut-off Soviets, who could only fight back with anti-tank rifles. The paratroopers avoided the German tanks when they could.