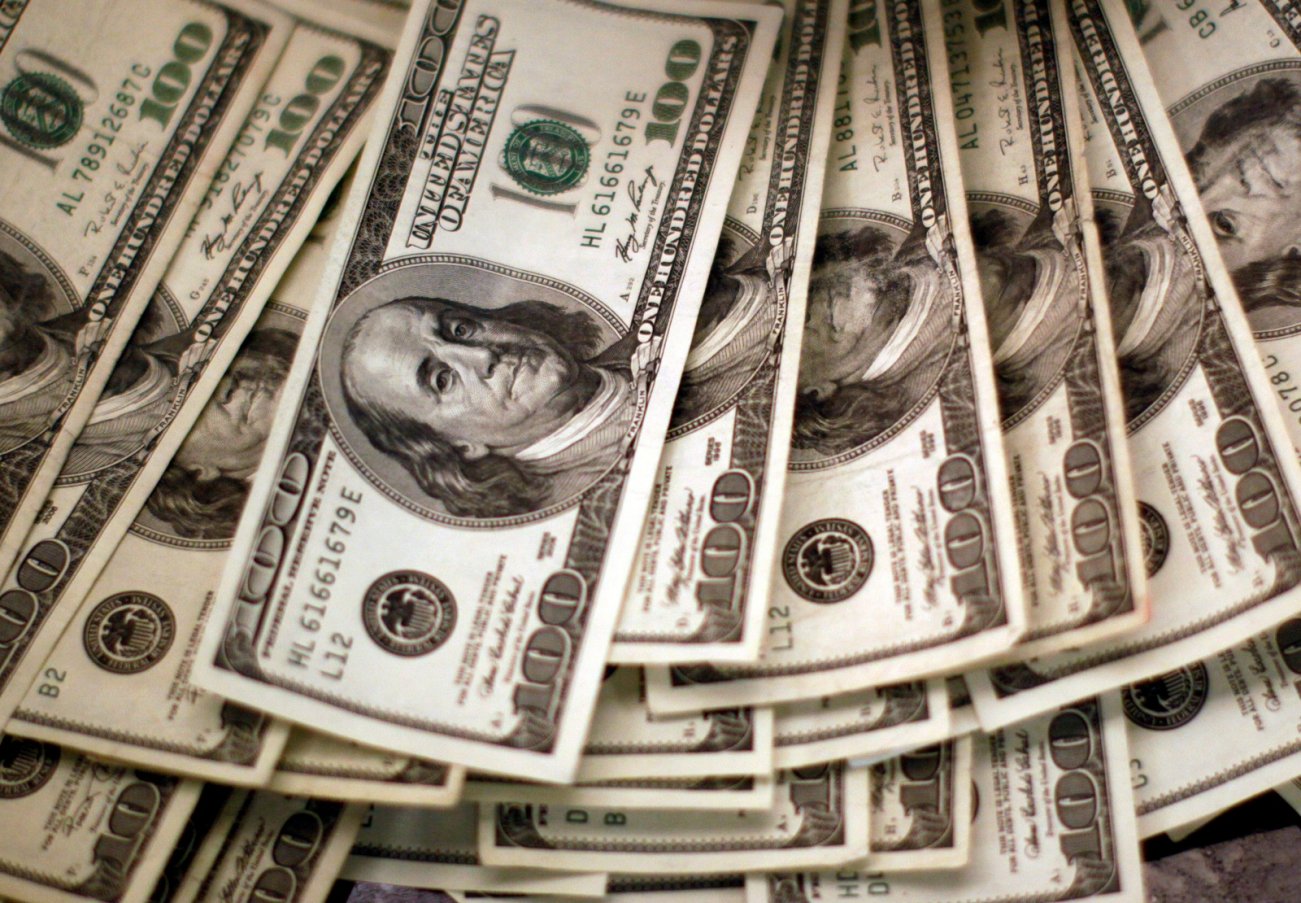 Given the U.S. penchant for deficit spending, it is necessary to find other sources of revenue for the government of the United States.

The Congressional Budget Office in November of 2019 estimated that the interest on the U.S. National Debt in 2028 would be $914 billion. These estimates on the interest payment on the national debt were done before the Covid-19 pandemic. The Congressional Budget Office has not yet published any changes to this estimation due to the Covid-19 pandemic.

Even if the Covid-19 pandemic had not happened, the price tag on interest payments for 2028 would not have been sustainable without massive tax increases in the U.S. economy. With the American public demanding the services and public goods from their government, and their refusal to tax themselves to support such an expenditure, it is necessary to find other sources of revenue for the government of the United States. A way forward in this line of thinking can be found in the Open Market Operation functions of the United States Federal Reserve which remits billions of dollars to the U.S. Treasury on a yearly basis, and the establishment of a federal Sovereign Wealth Fund for the United States.

The new Saudi Arabian Fund, the Public Investment Fund, known as the PIF, has a value of $350 billion. The United Arab Emirates (UAE) has two sovereign wealth funds.

In the past, sovereign wealth funds have been passive investors. Today, more and more sovereign wealth funds are evolving to become more active investors. The recent choice by the Norwegian Government Pension Fund to make Nicolai Tangen its investment chief signals a fundamental change in the fund’s investment policy. Tangen, with an estimated personal wealth of $700 million, is intent on having the GPFG and the GPFN be more pro-active in making financial investments. One of his first acts as the Investment Chief of the Fund was to create “safe zones” where people in the fund can take more risks and generate more revenue. Considering that the Fund now owns, on average, 1.4 percent of every listed company in the world, and 2.5 percent of every listed European stock, increasing the Fund’s revenue has the potential to create a financial colossus.

The Saudi Arabian sovereign wealth fund PIF in 2020 abandoned traditional sovereign wealth fund passive investment and has been behaving more as an active trading firm. In the first quarter of 2020, the PIF poured $7.7 billion into blue chip stocks such as Citigroup, Facebook, and the oil firm Total, but sold these stocks in the second quarter to take advantage of the higher prices of these company’s stocks and bonds. PIF invested $4.7 billion into exchange-traded funds. In July of 2020, the PIF boosted its Public Markets team by hiring Maziar Alamouti, a former head of trading at advisory and wealth management firm Quilter Investors. According to a senior Gulf Banking manager, executives at the PIF are engaging in more equity analysts calls and are using global brokers to execute trades at their direction.

The National Security Implications for the United States

The royalties the United States receives from private companies extracting wealth from federal lands is 12.5 percent. The royalty rate of extracting has been 12.5 percent from 1920 when the royalty act was authorized by Congress. In terms of inflation, $1 in 1920 is worth $13.21 in 2020 terms. In 2020 the United States Treasury Department received $4.2 billion from royalty leases. Accounting for inflation, that is over $55.5 billion in 2020 dollars. An increase from 12.5 percent to a more equitable 40 percent would yield for the American taxpayer a total of $77.7 billion. The United States Treasury also received from the Federal Reserve in 2020 $88.5 billion from its Open Market Committee.  If you add $88.5 billion to $77.7 billion, you have a sum of $166.2 billion.

It is significant to note that there are currently twenty-one U.S. domestic sovereign wealth funds at the state level. Surprisingly, these wealth funds are concentrated in Republican-controlled states.

The technology to accomplish this is now available. What is lacking is the political will to do so.

Richard E. Caroll is a retired economist and has been published in RealClearDefense, International Policy Digest, and Foreign Policy News.