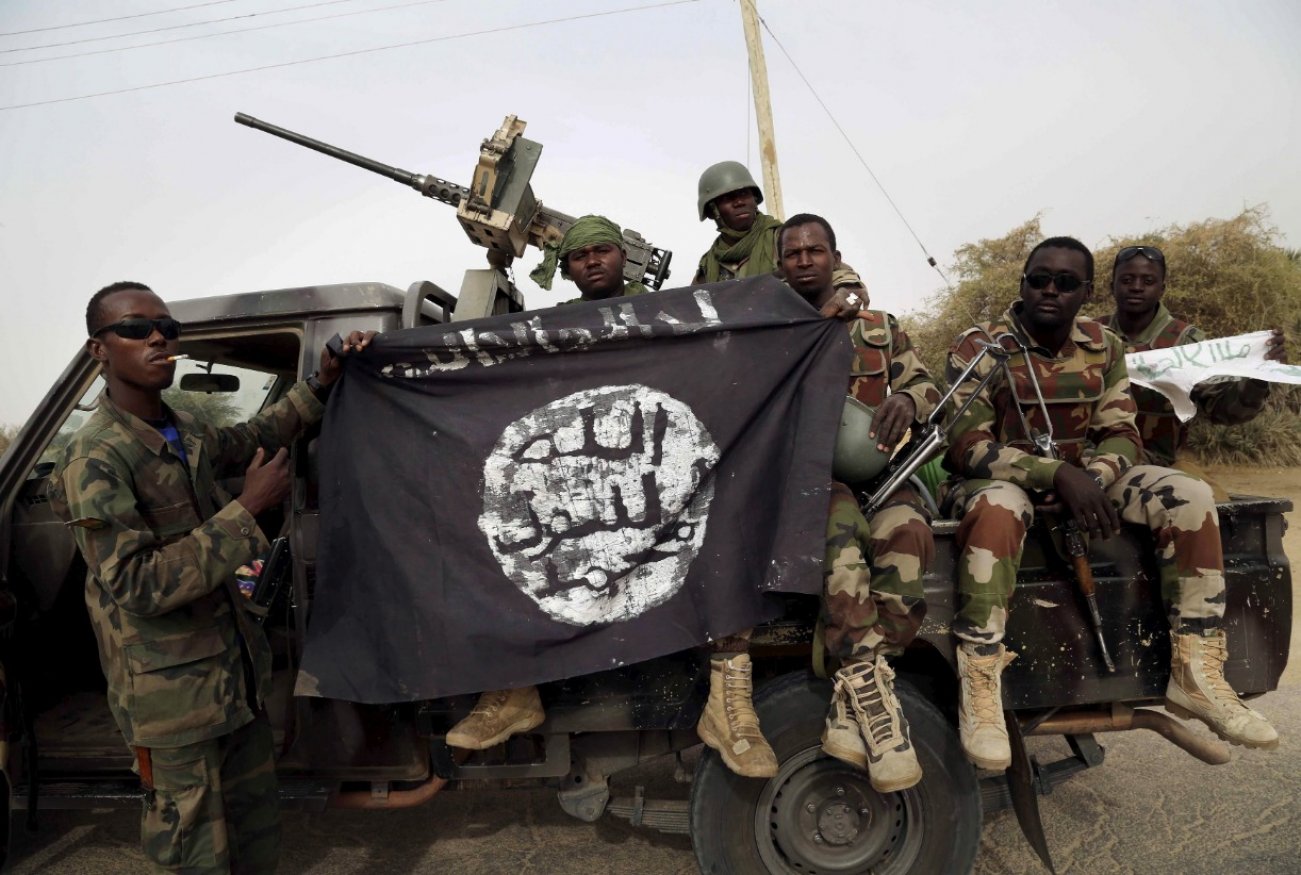 With four burgeoning safe havens, ISIS has revived in Sub-Sahara and could be deadlier than ever.

Before 9/11, many forget that Osama Bin Laden largely made a name for himself in Sub-Saharan Africa. In Sudan, he conceived his Islamic Army Shura, laying “the groundwork for a true global terrorist network” known as Al Qaeda.

There, Bin Laden largely began to call for jihad against Western forces and gained the prowess to export terrorism against American targets, hence Al Qaeda’s attacks on U.S. embassies in Kenya and Tanzania, just two years after his expulsion.

History might just be repeating itself as the West forgets its lessons and again neglects Sub-Sahara’s intensifying terrorism.

The consequences could be grave. Just cue 2019, when a Kenyan Al Qaeda affiliate plotted to hijack a plane and execute a 9/11-style attack.

While the attack was foiled, its scare overshadows a troubled decade, in which Sub-Saharan Africa witnessed an unprecedented resurgence in Islamist groups, with Islamic State (ISIS) affiliates displacing millions while seeking to establish bases in six African countries, and at times, hosting territory the size of Belgium.

Raising further alarm, experts have described 2020 as a breakout year for ISIS affiliates, an unsurprising reality given the attacks that recently claimed fifty in Mozambique and 100 in Niger.

While history echoes, ISIS’s pivot to Africa and new festering hotspots therein could prove more dangerous than those of its Middle Eastern past.

There, ISIS has strategically established territory in cross-border zones. This tactic has allowed it to conduct attacks and disappear across borders, rendering it effectively untouchable to all affected countries—which are amongst the world’s most impoverished and unprepared to dislodge ISIS. Some hotspots also approximate natural resource basins, whose wealth, if seized, could enormously enrich the ISIS network and its capabilities.

Given the implications of inaction—an emboldened ISIS network with multiple safe havens from which it can attack the West—ISIS’s African presence commands greater attention as a top security concern.

Since 2009, Boko Haram has killed 36,000 and displaced 2.5 million civilians while seeking to establish a caliphate and depose Nigeria’s government. While it coordinated with Al Qaeda in the Islamic Maghreb post-2010, in 2016, the group splintered, with one faction continuing with allegiance to the Islamic State West Africa Province, and the other remaining steadfast to Abubakar Shekau’s faction.

While Boko Haram’s territory once matched Belgium in size, the group’s division cost territory. Nevertheless, its presence in Nigeria’s Borno state looms large, and its positioning couldn’t be more conveniently located at the crossroads of four countries.

Such positioning has allowed Boko Haram to disappear into Chad. Last year it conducted perhaps the deadliest terrorist attack in the country’s history—killing ninety-two. It also infiltrated Niger, where it claimed twenty-eight lives and razed 800 homes, and Cameroon, where in one attack it killed seventeen.

With Nigeria unable to contain Boko Haram, it remains questionable whether any of the aforementioned countries can do so, especially given their military and economic inferiority. Whereas Nigeria’s military ranks 42nd out of 138 surveyed countries, those of the others rank no higher than 87th.

They also lack financial resources, ranking amongst the world’s poorest. Out of 190 surveyed geographic entities, Nigeria and Cameroon ranked 141st and 145th, while Chad and Niger ranked below 174th in GDP per capita.

Not to mention, Chad, the next best militarily after Nigeria, overcame a recession and had to rely on France to subvert a coup—all just in the last four years. Chad cannot afford this vulnerability as ISIS festers and its southern oil fields beckon, posing a potential lifeline and revenue source for ISIS if captured.

West Africa’s other great insurgency engrosses Mali, Burkina Faso, and Niger. There, the Islamic State in the Greater Sahara has conquered “ungoverned space” where the three “failing” states meet.

With Mali and Burkina Faso ranking no higher than 165th in terms of GDP per capita and 96th in military might, the two likely will not fare better in preempting another impending ISIS safe-haven.

In Mozambique, the Islamic State in the Central African Province has captured “four tourist islands,” and Mocimboa da Praia, a port in the state of Cabo Delgado, which straddles Tanzania and boasts tremendous resource wealth—natural gas and ruby reserves approximating $50 billion in value—that if seized could enrich ISIS’s network.

ISIS has also used this position to infiltrate Tanzania, hence its October invasion, where 300 fighters killed twenty before retreating to Mozambique.

Mozambique and Tanzania’s economies and militaries rank inferior to those of Nigeria’s, suggesting that the two might struggle to suppress this third prospective safe-haven.

Quickly deserving mention is the Allied Democratic Forces (ADF)—a group with suspected ISIS-links—and its stronghold over the mountains straddling the DRC and Uganda, from Rwenzori to Ituri, where “[m]uch of the [DRC’s] gold is mined.”

While the Salafist organization has existed since 1995, it has become rather deadly recently, killing 800 Congolese civilians in 2020. While the DRC’s military ranks 71st, its economy ranks amongst the poorest, 185th.

If left unchecked, the ADF could become another asset in ISIS’s portfolio, granting ISIS pivotal access to another cross-border zone, to invaluable gold mines, and to a foothold in the DRC—the world’s most endowed per resource wealth.

With four burgeoning safe havens, ISIS has revived in Sub-Sahara and could be deadlier than ever. Embedding at the cross borders of failing countries, ISIS has achieved near untouchability. With no Sub-Saharan government able to contain its expansion in a resource-rich area, the West, whatever its response, must urgently react before ISIS can multiply its capabilities and international reach to an unparalleled degree. Let us not forget the lessons of Sudan.

Jordan Cope is a fellow for Middle East Forum’s Islamist Watch project. He is also regarded as an expert in the Middle East. Follow him on Twitter.

Image: Nigerian soldiers hold up a Boko Haram flag that they had seized in the recently retaken town of Damasak, Nigeria, March 18, 2015. Reuters/Emmanuel Braun.