Iran’s foreign minister Mohammad Javad Zarif took to Instagram to invite Iranians to view a TED talk he gave on YouTube, apparently forgetting that both social media websites are banned in Iran.

Zarif’s TED talk, delivered in Farsi, focused on mistakes made in communication and was posted on YouTube last week. He waited until yesterday to direct his Instagram followers to check out the talk.

Unfortunately for Zarif, Iranians will be unable to view the talk because both Instagram and YouTube are among the many websites the oppressive Iranian regime has chosen to ban.

Iranian Foreign Minister Javad Zarif was clearly delighted at the opportunity to give a TED talk at a TEDx event filmed in his country earlier in August. Understandably, the minister—the public face of Iranian international politics—wanted as many people as possible to watch his messages. And Zarif took to Instagram to point his supporters at a video of the talk available on YouTube.

Iran takes a Chinese view as regards online freedoms, blocking access to countless websites including major social media platforms. As in China, this has driven the population to VPNs where proxy sites provide a way through.

Iran is in the midst of building a closed intranet for the country. The ININ—Iranian National Information Network (ININ)—is 80% complete according to state media reports in May. Unsurprisingly, the intent of the closed network is to further isolate the country from “international cyberspace.”

Tens of thousands of websites are currently blocked by the Iranian regime, including Twitter and Facebook and nearly half of the most-popular sites on the Internet.

Nonetheless, many top Iranian officials, including President Hassan Rouhani, regularly post to social media sites that are banned in the country. 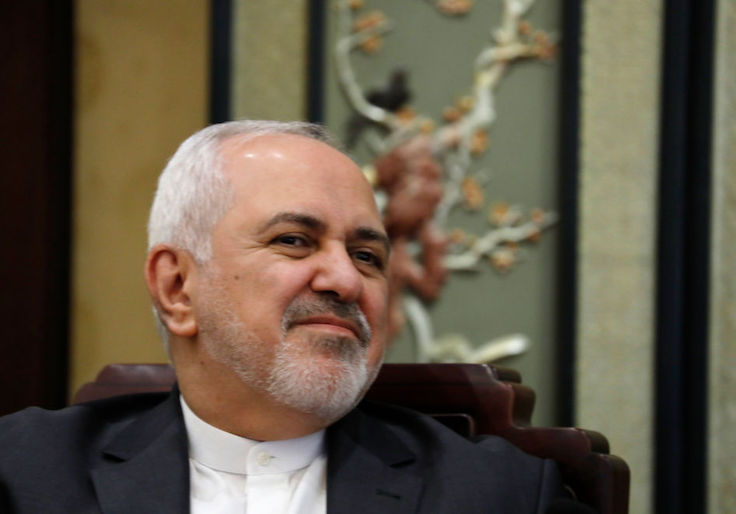