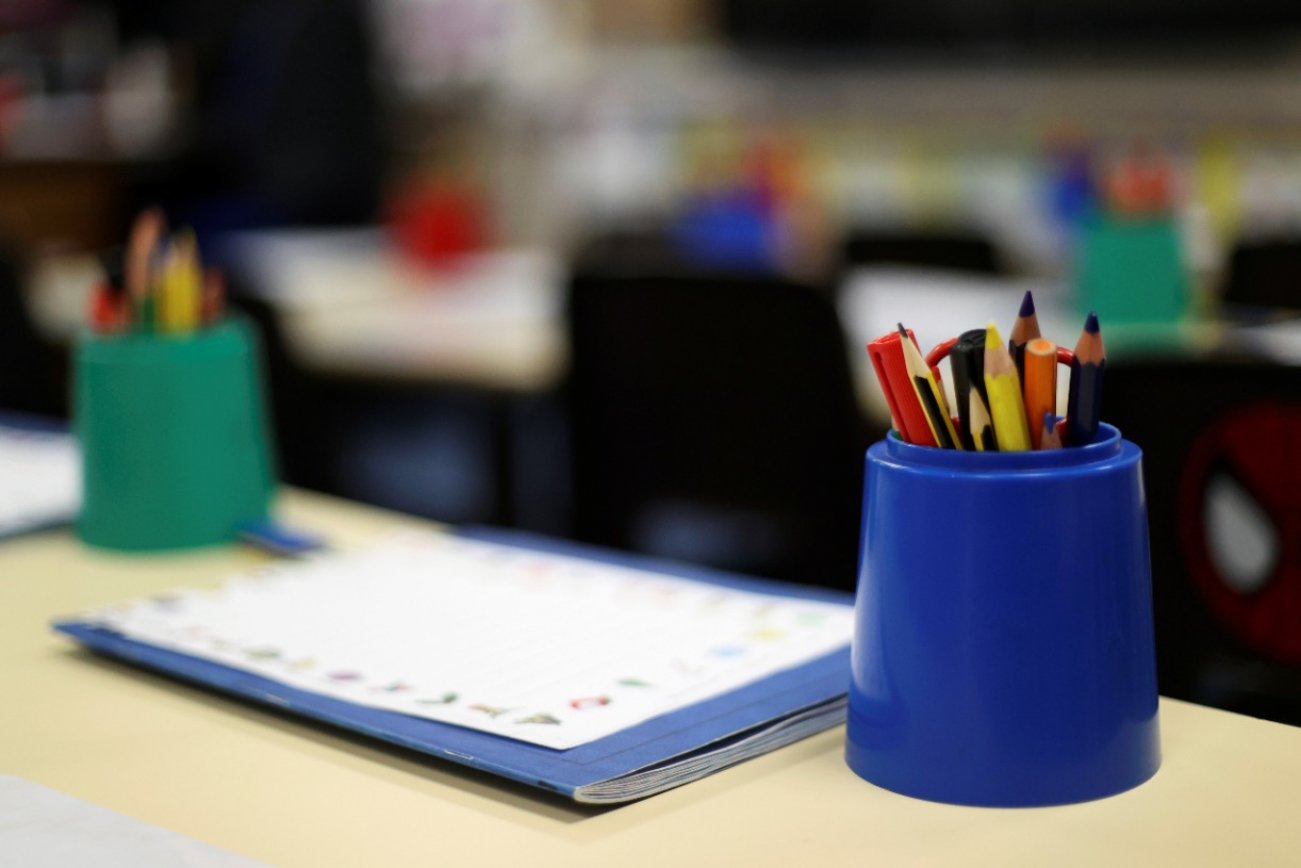 Although school closures do lead to fewer infections, they only garner a small decrease in the number of hospitalisations.

Whether schools should remain open or not has been the subject of much recent debate. The continuing rise in cases led the UK government to decide on January 4 that all schools in England are to be closed at least until the end of February, as part of a wider national lockdown.

There is plenty of existing research to suggest that school closures can impair children’s development, their mental well-being, and lead to greater inequality. It is therefore worth looking into how much impact closing schools will have on the transmission of COVID-19.

At Brunel University, we developed the Flu And Coronavirus Simulator (FACS) in spring 2020 to help forecast COVID-19 spread in local areas. We have used this simulator to estimate how school closures and other measures could change the way COVID-19 spreads through the local community.

This simulator represents each individual in the community as an independent agent who visits various locations on a daily basis – such as schools, offices and supermarkets – depending on their needs. The individual may then contract COVID-19 when they spend time in a location that is shared with other infectious agents on the same day, or when other members of their household are infectious.

The simulator certainly isn’t always correct, but it did predict the second wave reasonably well. We also alerted the NHS to expect a rapid spike in cases when the last lockdown was lifted in early December.

Unfortunately the new B117 mutation of the virus may create more viral load in the body and spread faster between people. This means that measures which seemed to have marginal effects before, such as school closures, may now have become more important.

To investigate this we ran two sets of simulations, using the London borough of Hillingdon – which has about 305,000 inhabitants – as an example. We ran one set with schools open and one with schools closed. Each set contains 15 short simulations. This is to account for coincidences in single runs and to see how the results change for different vaccination programs.

Our simulations simplify reality in many important ways, and they have important limitations that are worth sharing here. FACS doesn’t break down transmission from children to teachers or vice versa explicitly: it treats the school primarily as a shared space for all involved, where transmission may then occur. We also do not yet have an algorithm that models the queuing of parents during school drop off and pick up times.

According to our simulation forecasts, then, the lockdown in general will result in a steep drop in new cases in early January. This will then be followed by a period of stable, but much lower COVID-19 infection rates from late January onwards. Our FACS runs forecast a R rate of between 0.7 and 1.0 between late January and the end of March, depending on how well the vaccines work and how quickly they are administered. In all cases, we have assumed a continuation of the lockdown until March 31.

The role of schools

As for school closures, our simulations show the number of infections in schools dropping by about 80% when only the children of key workers and vulnerable children attend in person. In the borough of Hillingdon, this would directly prevent about 200-250 infections over the 82-day period between January 6 and March 31.

In turn, these 200-250 infections would lead to a further spread of 300-500 new infections during the remainder of the lockdown period. Preventing this is extremely valuable, because we know that about one in 20 infections results in a long-term condition.

However, compared to the total number of infections occurring in Hillingdon this number is small. In the week ending December 31 there were 940 confirmed cases in the borough, while we estimate the number of infections from schools – direct and indirect – to be likely less than 60 per week.

The relatively minor role of schools in our infection forecast may sound surprising given the recent media attention, but these findings align reasonably well with two major UK studies from last year. One found similarly low rates during the summer half-term. The other found in November that COVID-19 prevalence at schools reflects that in the surrounding community – meaning that it did not identify schools as particular hot spots.

We do believe that closing schools will save lives and livelihoods, and could have more benefits than our simplified FACS simulations currently predict. But as far as we can tell, these benefits pale in comparison to the effect of rapidly rolling out a reliable vaccine.