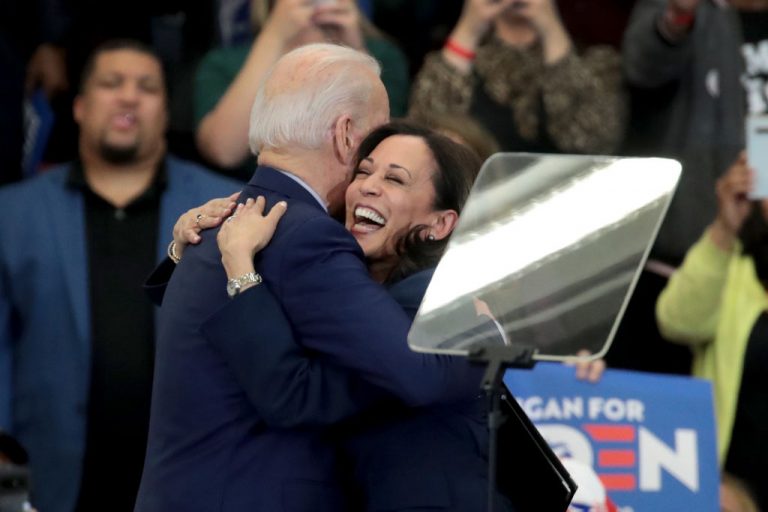 Democratic vice presidential candidate Kamala Harris on Sunday reversed her support for a ban on fracking, a policy position she held through her failed 2020 presidential campaign.

Harris said on CNN’s State of the Union that she would support her running mate Joe Biden’s recent commitment to not ban fracking, saying that it provides “good-paying jobs in places like Pennsylvania.”

The candidate also said a Biden-Harris administration would “put a significant investment in the good-paying union jobs that we can create around clean energy,” calling any decision between job creation and environmental protection a “false choice.”

Harris endorsed a fracking ban during her 2020 run, stressing its dangers to the environment, and was an early cosponsor of the Green New Deal. As California’s attorney general, she sued the Obama administration for permitting fracking off the Pacific Coast.

The Biden-Harris climate plan also reflects many aspects of the Green New Deal and aims to make the United States carbon neutral by 2050.

While Biden said on Monday that he would not ban fracking if he were elected, the candidate previously said that fracking would be “eliminated” if he became president.

Hydraulic fracturing, or “fracking,” revitalized Pennsylvania’s economy in the past decade following a decades-long decline in the state’s coal and steel industries. As Democrats have increasingly embraced legislation restricting fossil fuel production, the change has been a boon to Republican candidates, who have sought to align themselves with the booming industry. In 2016, Trump became the first Republican presidential candidate to win the state since 1988. 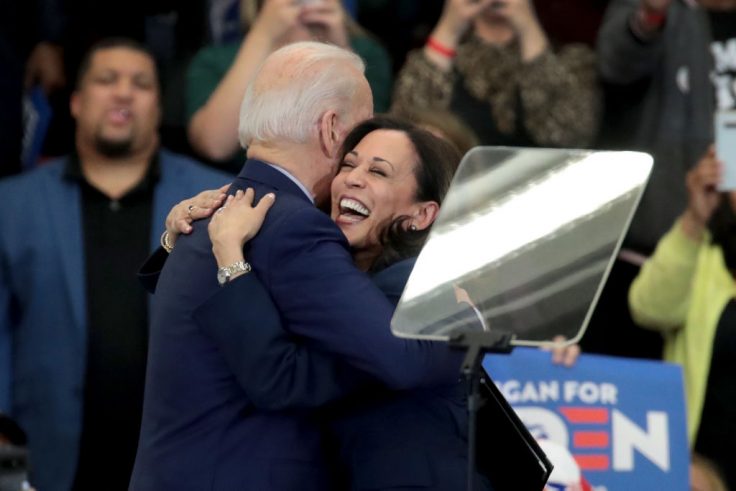