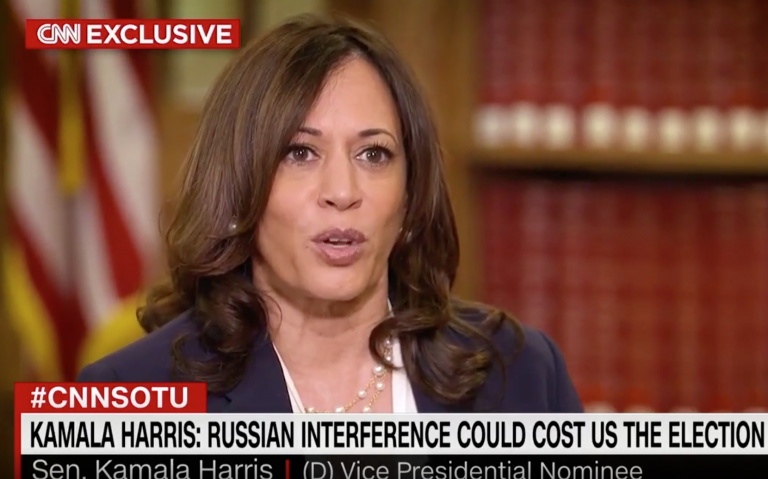 “I do believe that there will be foreign interference in the 2020 election and that Russia will be at the front of the line,” the California senator said.

“Could it cost you the White House?” asked CNN’s Dana Bash.

While Harris argued that Russia could compromise the election, she also criticized President Donald Trump for “trying to convince the American people not to believe in the integrity of our election system and compromise their belief that their vote might actually count.”

Harris’s comments echoed twice-failed presidential candidate Hillary Clinton, who said at the Democratic National Convention last month that Trump is engaged in an effort to “steal” the election. Harris and Clinton also spread the conspiracy theory that Trump tampered with the U.S. Postal Service to rig the election in his favor, a claim that numerous Democrats and members of the media have pushed in recent weeks. 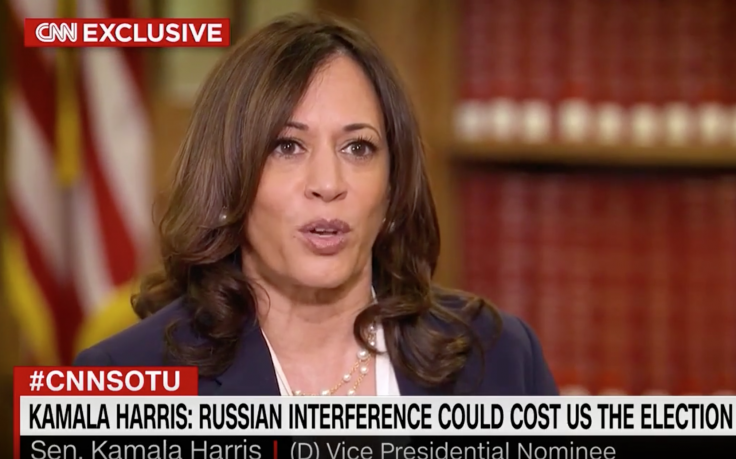