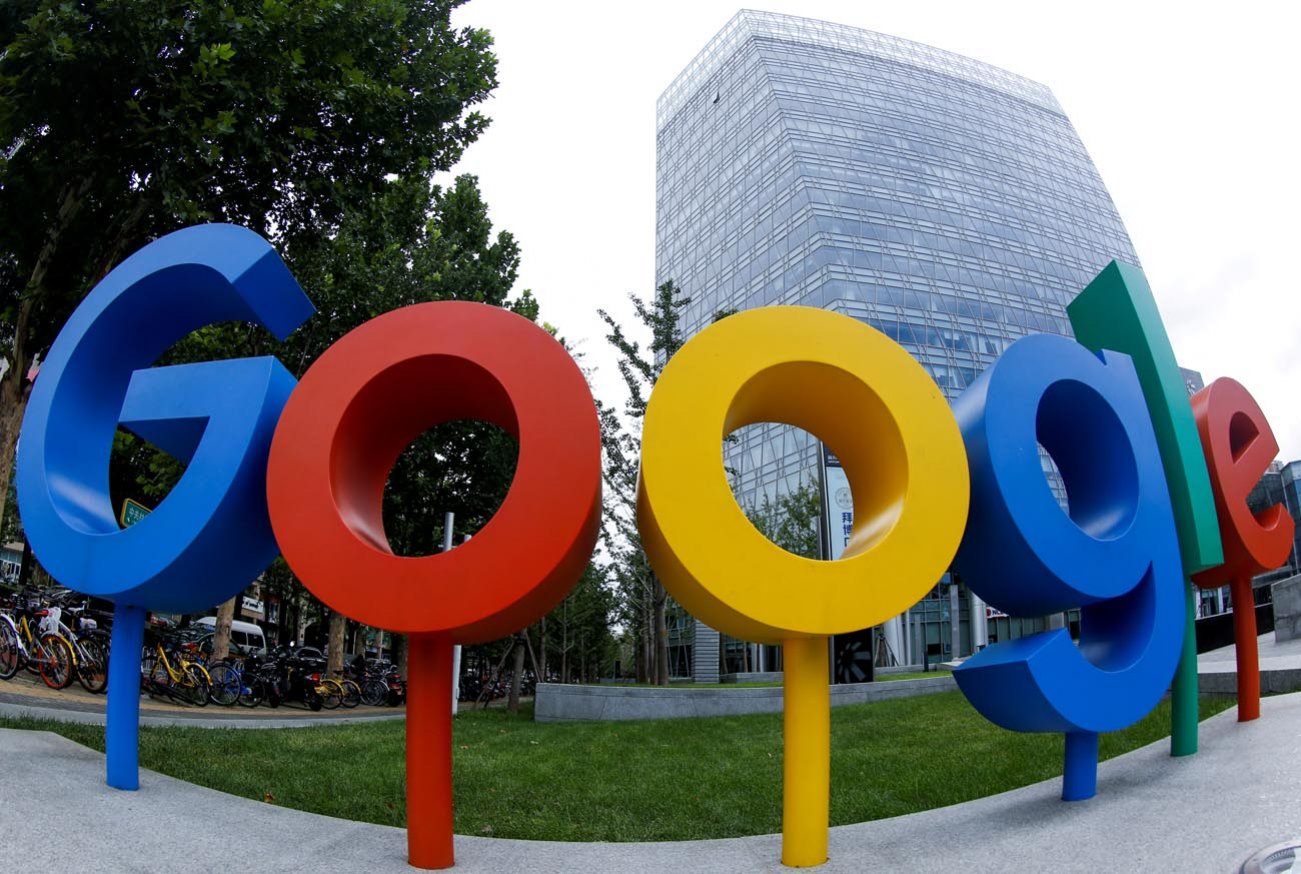 The parent company of Google noted that its revenue was driven by strong performance in the Search and YouTube businesses.

Alphabet, the parent company of Google, released quarterly earnings Tuesday showing that the company had revenue of $56.9 billion in the fourth quarter of 2020. The revenue beat analysts’ expectations of $53.13 billion, per CNBC.

The performance was driven by strong performance in the Search and YouTube businesses, according to the company.

“Our strong results this quarter reflect the helpfulness of our products and services to people and businesses, as well as the accelerating transition to online services and the cloud. Google succeeds when we help our customers and partners succeed, and we see significant opportunities to forge meaningful partnerships as businesses increasingly look to a digital future,” Sundar Pichai, CEO of Google and Alphabet, said in the earnings release.

“Our strong fourth quarter performance, with revenues of $56.9 billion, was driven by Search and YouTube, as consumer and business activity recovered from earlier in the year. Google Cloud revenues were $13.1 billion for 2020, with significant ongoing momentum, and we remain focused on delivering value across the growth opportunities we see.” CFO Ruth Porat added.

The company’s SVP, Philipp Schindler, did talk about the company’s strategy on the earnings call.

“On YouTube TV, YouTube TV continues to gain momentum. Our advertising efforts on YouTube TV itself are still very, very early,” he said, per the Seeking Alpha transcript. “But we think there is an opportunity to apply some of our targeting and measurement capabilities to really provide a better user and advertiser experience over time. And yes, we heard from customers, they have a very strong interest in advertising and streaming environments.”

In third-quarter earnings, released Nov. 1, Alphabet had posted revenues of $46.17 billion, which also was ahead of analyst expectations. In the quarter before that, which lined up with the worst of the coronavirus pandemic, Alphabet had posted the first-ever quarterly revenue decline in the history of the company.

As it releases its earnings, Google is preparing to roll out a big algorithm update later this spring. And the company is also facing a major antitrust suit, brought recently by the federal Justice Department as well as the attorneys general of several states.

“The past year also accelerated the shift to cloud and adoption of online services. This has profound implications for all companies and consumers, and we are pleased that so many trust us to help them make this transition,” Pichai said on the company’s earnings call after the numbers were released, per a Seeking Alpha transcript. “In particular, Google’s products and support have been a lifeline for millions of small and medium businesses hit hard by the pandemic.