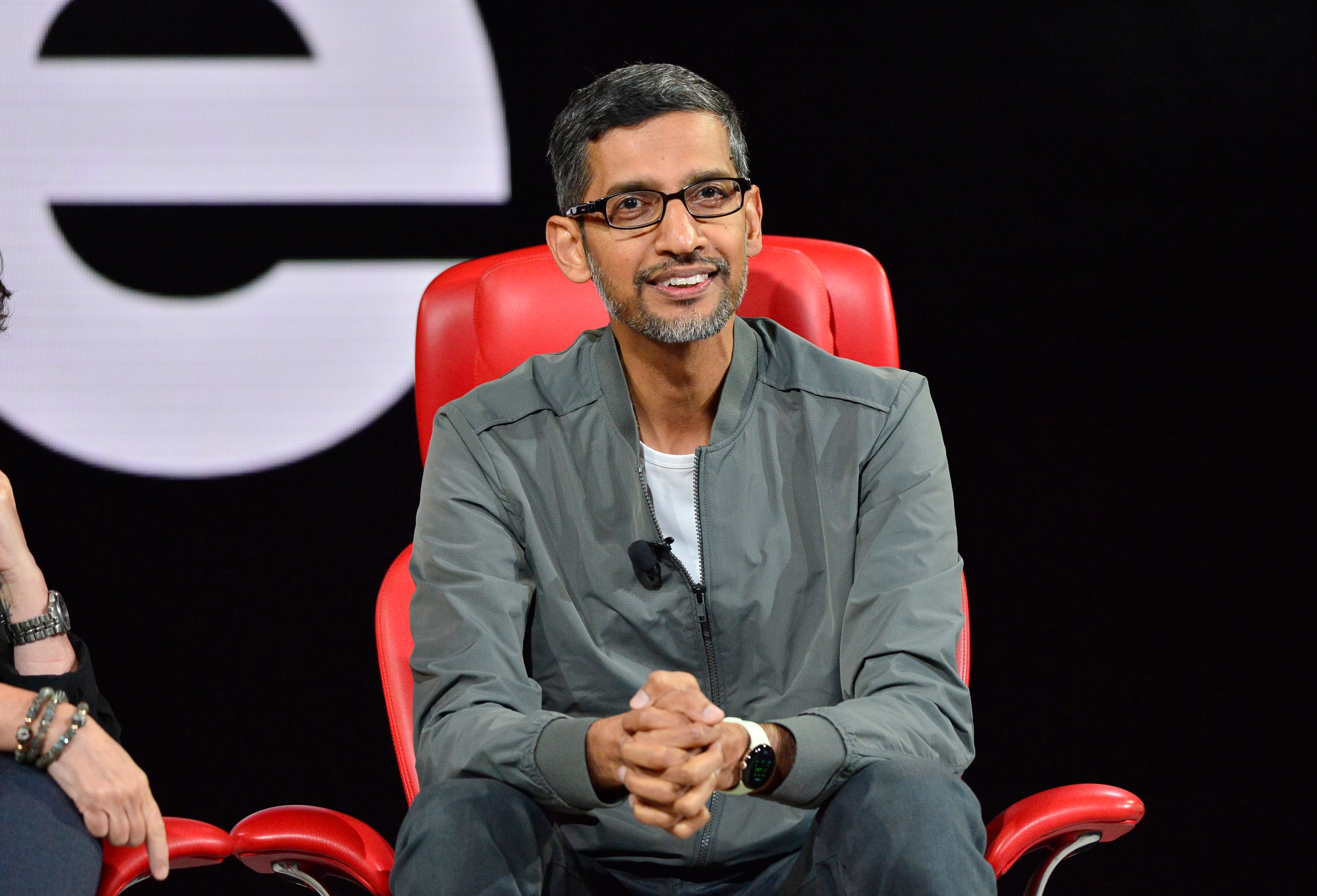 Google appears to be renewing its focus on AI after issuing a “code red” over the rise of ChatGPT in December.

The New York Times reported that Google had been shaken out of its routine, following the launch of OpenAI’s chatbot.

Google plans to unveil more than 20 new products and demo a version of Google Search with AI chatbot features this year, The Times reported, citing a presentation it had seen and two people familiar with the plans.

Representatives for Google did not immediately respond to Insider’s request for comment made outside of normal working hours. A spokesperson for the company told The Times: “We continue to test our AI technology internally to make sure it’s helpful and safe, and we look forward to sharing more experiences externally soon.”

They added that Google was considering the broader societal effects of the technology.

The launch of ChatGPT has sparked concerns about the future of traditional search engines. Microsoft, an investor in OpenAI, is reportedly planning to launch a Bing feature that incorporates the tech behind ChatGPT. It could surface by the end of March, The Information reported.

The aim is to provide users with answers to some searches, rather than just displaying relevant links, per The Information.

AI experts, search experts, and current and former Google employees told Insider’s Tom Dotan that ChatGPT was unlikely to be a replacement for Google search just yet because of concerns about its inaccurate responses.

The Times reported that safety, tackling misinformation, and ensuring factual accuracy were some of Google’s key priorities for the chatbot search demo.