Listen to this article
Former President George W. Bush condemned the “sickening and heartbreaking” chaos in the nation’s capital Wednesday and blamed “some political leaders,” after a mob of demonstrators broke into the U.S. Capitol Building, prompting members of Congress and others working inside to evacuate or shelter in place 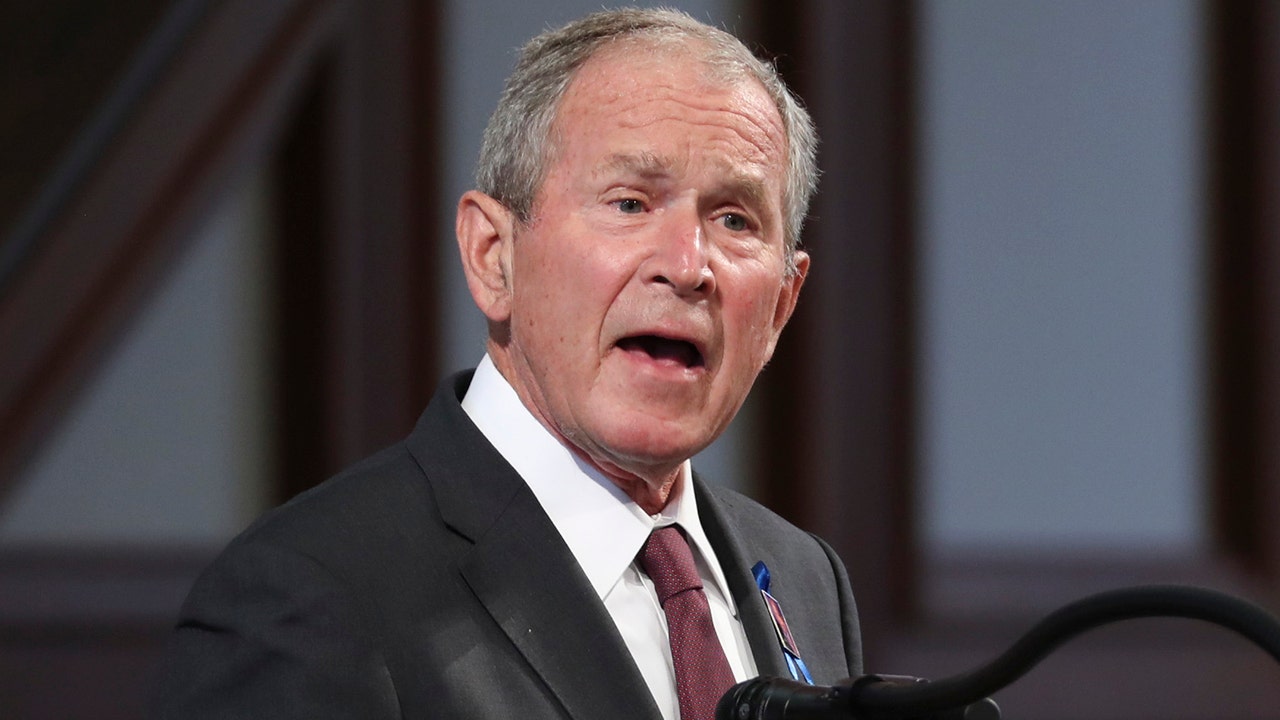