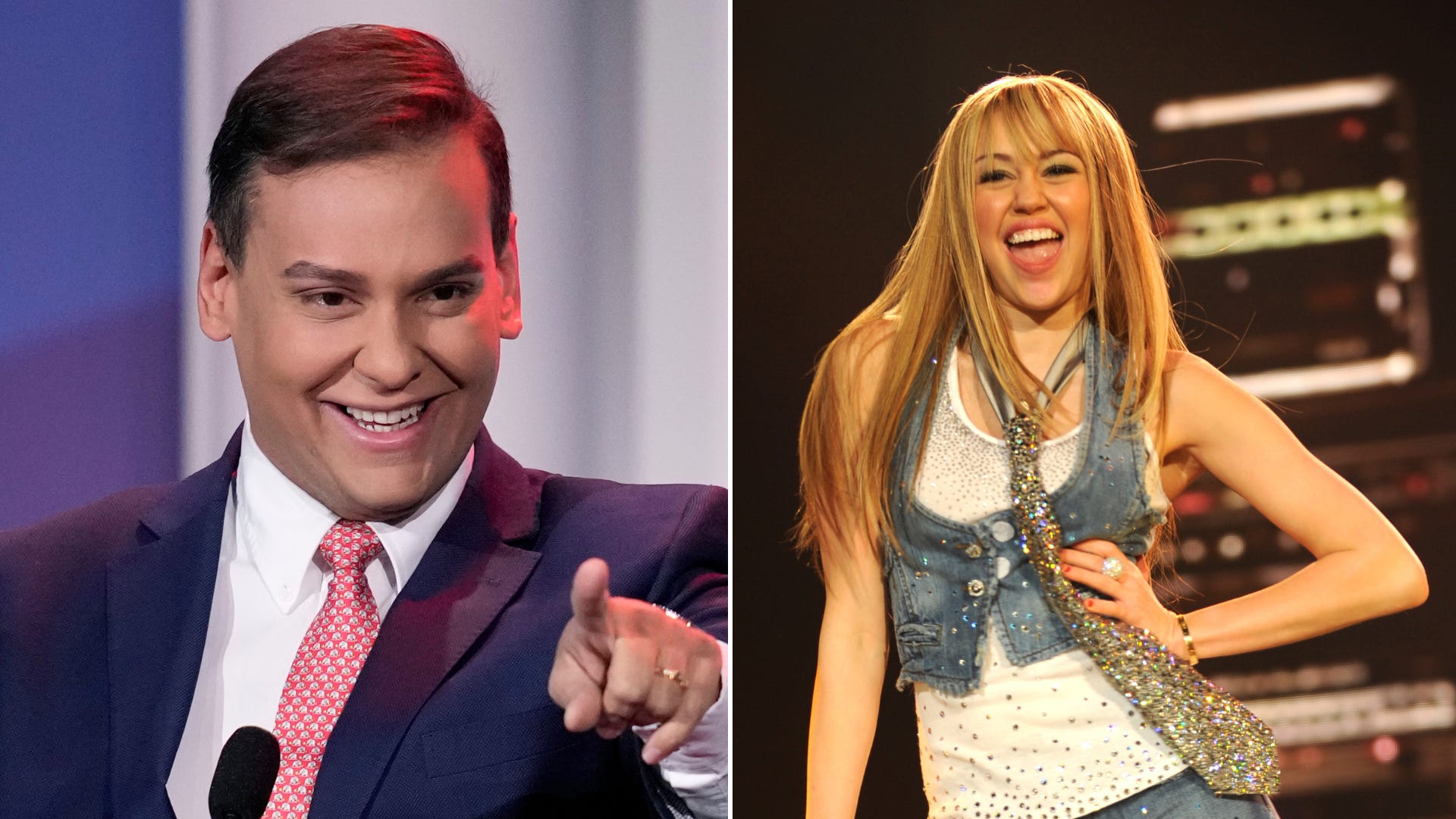 A Wikipedia user going by the name Anthony Devolder — a known alias for embattled GOP Rep. George Santos — made a host of fantastical claims about his acting record, saying he appeared in two successful Disney Channel shows and in a movie alongside Oscar-nominated actress Uma Thurman.

The Wikipedia page featuring the user’s bio, which was first reported Friday by Politico, has since been taken down but was still accessible in internet archives. The bio, which appears to have last been edited on April 29, 2011, is riddled with typos and misspellings. It also includes details that align with Santos, including saying the user was born on July 22, 1988, to a Brazilian family with a European background.

It continues to say that “Anthony Devolder first startted his ‘stage’ life at age 17 as an gay night club DRAG QUEEN and with that won sevral GAY ‘BEAUTY PAGENTS’!”

Santos, who is openly gay, this week denied ever performing in drag after several people told media outlets, including Insider, that they used to know him as a drag performer in Brazil.

The Wiki bio said Devolder “took his step into the begining of his carrer in witch he started in a few T.V shows and DISNEY Channel shows,” including “The Suite Life of Zack and Cody” and “Hannah Montana.” It also said “he taped his very first movie in 2009,” which was called “THE INVASION” and starred “Uma Turman,” apparently a misspelling of Uma Thurman.

It’s unclear what movie the bio was referring to. A movie called “The Invasion” came out in 2007, but it starred Nicole Kidman and Daniel Craig — not the “Pulp Fiction” actress. No “Anthony Devolder” — or George Santos — was listed in the cast on IMDb.

A representative for Santos did not immediately respond to Insider’s request for comment.

Santos has used the name Anthony Devolder in the past. In a recently resurfaced video, Santos introduced himself as Anthony Devolder at an event in New York City in 2019 that featured conservative commentators who were part of the LGBTQ community. He has also at various times listed his full name as George Anthony Devolder Santos. He also went by the name George Devolder in social media posts in 2020, CNN reported.

Politico noted that if the Wiki bio was not written by Santos, that would mean it was written by someone who, more than a decade ago, used Santos’ alias and biographical details.

The bio is the latest development involving the New York congressman’s fabrications and embellishment. Santos has been accused of lying about his work and education history, how his mother died, and his heritage.