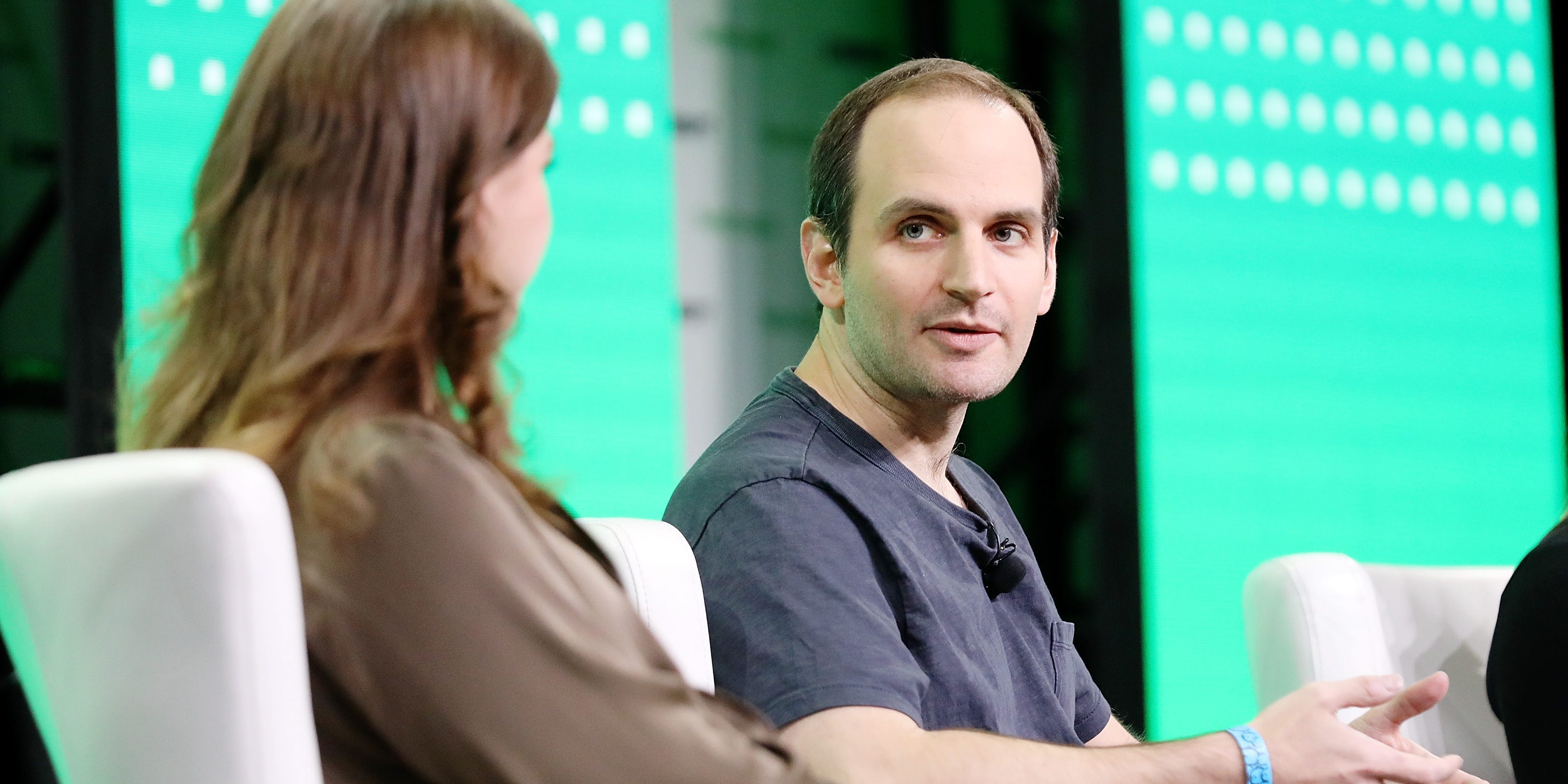 After nearly four months since stepping down as president of FTX US, Brett Harrison has raised $5 million for his new crypto trading infrastructure startup.

The company, called Architect, is building software that aims to make trading in crypto markets easier for large investors and institutions. Harrison says he’s drawing upon his experience at FTX US, where he saw clients deal with “similar technological issues when it comes to trading,” he told Insider.

Architect will use the funding for hiring staff, hoping to add up to 10 employees in the next year. The company is in “very preliminary” talks to recruit former FTX US employees as well, according to Harrison.

“I think one of the one of the parts of the FTX story that’s been overlooked is how devastating this has been for all of the FTX employees outside of Sam’s inner circle,” Harrison said in an interview on Friday.

He added: “I think that this is an opportunity to show strength and resiliency and [to be] able to move on from this and contribute back to the industry.”

Harrison says he’s trying to move forward after the fallout of Bankman-Fried’s once $32 billion crypto empire. He served as FTX US president for 17 months before he stepped down in late September of 2022.

FTX and 130 of its affiliated companies filed for Chapter 11 bankruptcy after losing more than $8 billion of  customer money in November.

Bankman-Fried, who has been charged with several counts of fraud, pleaded not guilty earlier this month. Meanwhile, FTX cofounder Gary Wang took a plea deal for defrauding investors.

Other participants in Architect’s fund raise include SV Angel, SALT Fund, P2P, Third Kind Venture Capital, and Motivate Venture Capital, along with investments from Shari Glazer and SkyBridge founder Anthony Scaramucci. The funding round took less than six months, according to Harrison.

In a Twitter thread last week, Harrison wrote that Architect had some difficulties raising money because investors were hesitant to back a former FTX US exec.

“After that, many conversations eventually came around to the same kind of apology: ‘We know you weren’t involved in what Sam and others did, but we can’t take on the PR risk of associating ourselves with FTX, no matter how capable you are or compelling your idea is,'” Harrison said.

“Brett I am proud to be an investor in your new company. Go forward. Don’t look back. Wishing you the best,” Scaramucci tweeted in response.

Before FTX US, Harrison had stints at market-maker Citadel Securities, where he oversaw two different technology groups, and quantitative trading firm Jane Street as the head of trading systems technology for more than seven years, according to his LinkedIn profile.

“I think being at more traditional firms has helped me see the kinds of infrastructural challenges that face any trading firm of any size,” Harrison said.