Jiang died at 12:13 p.m. (0413 GMT) in his home city of Shanghai, the official Xinhua news agency said, publishing a letter to the Chinese people by the ruling Communist Party, parliament, Cabinet and the military announcing the death.

“Comrade Jiang Zemin’s death is an incalculable loss to our Party and our military and our people of all ethnic groups,” the letter read, saying the announcement was made with “profound grief”.

It described “our beloved Comrade Jiang Zemin” as an outstanding leader of high prestige, a great Marxist, statesman, military strategist and diplomat and a long-tested communist fighter.

Jiang was plucked from obscurity to head China’s ruling Communist Party after the bloody Tiananmen crackdown on pro-democracy protesters in 1989, but broke the country out of its subsequent diplomatic isolation, mending fences with the United States and overseeing an unprecedented economic boom. 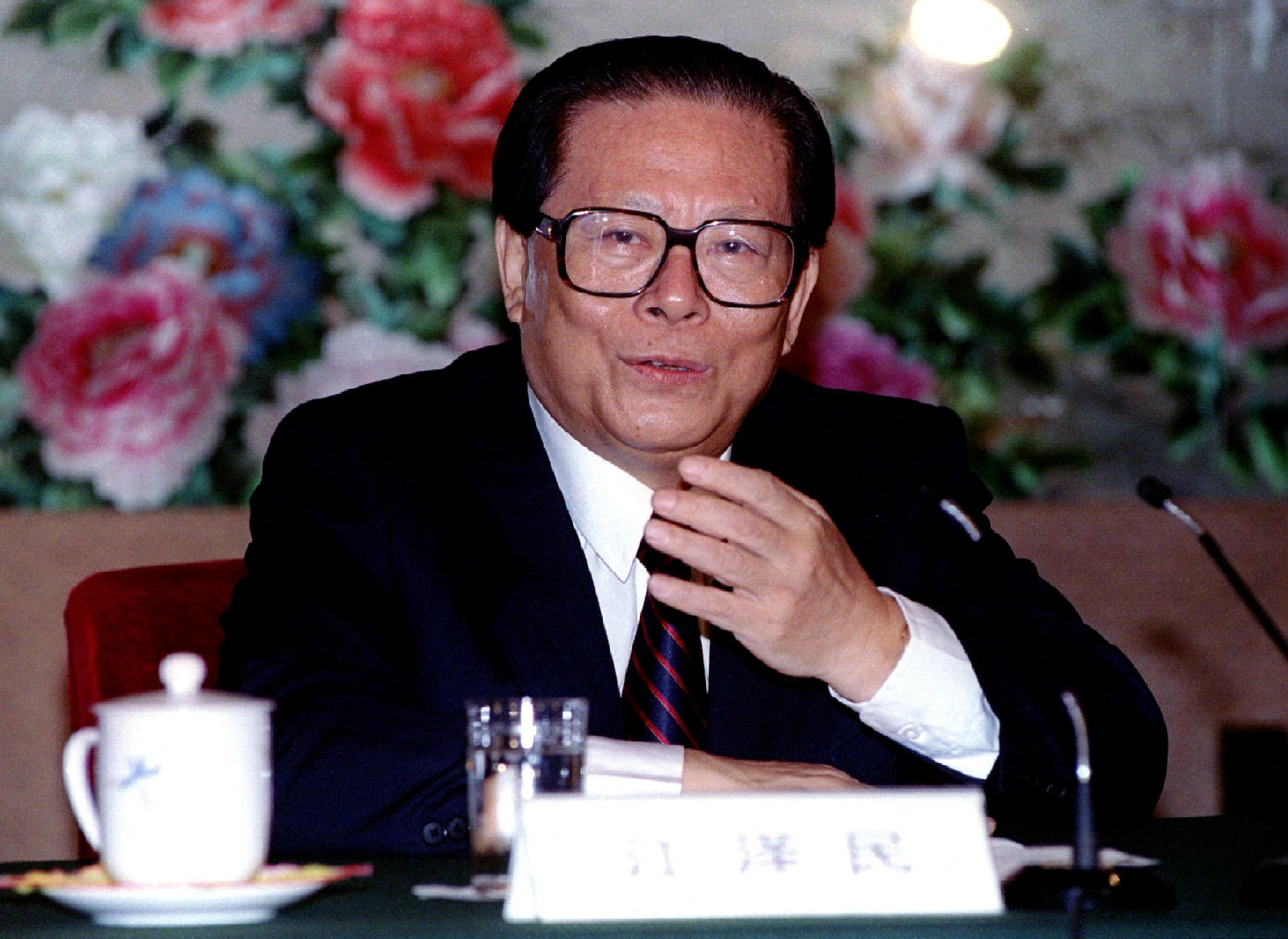 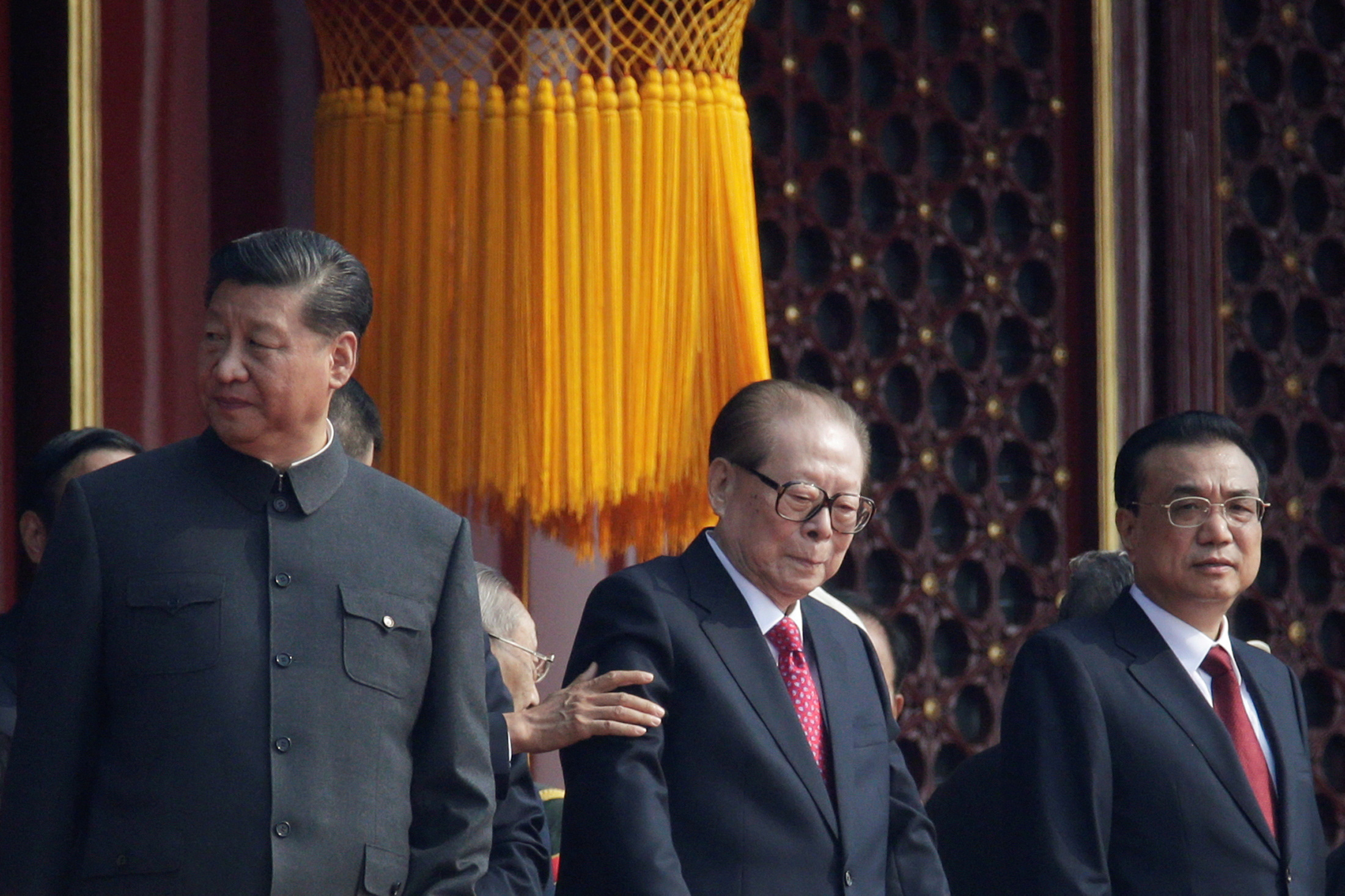 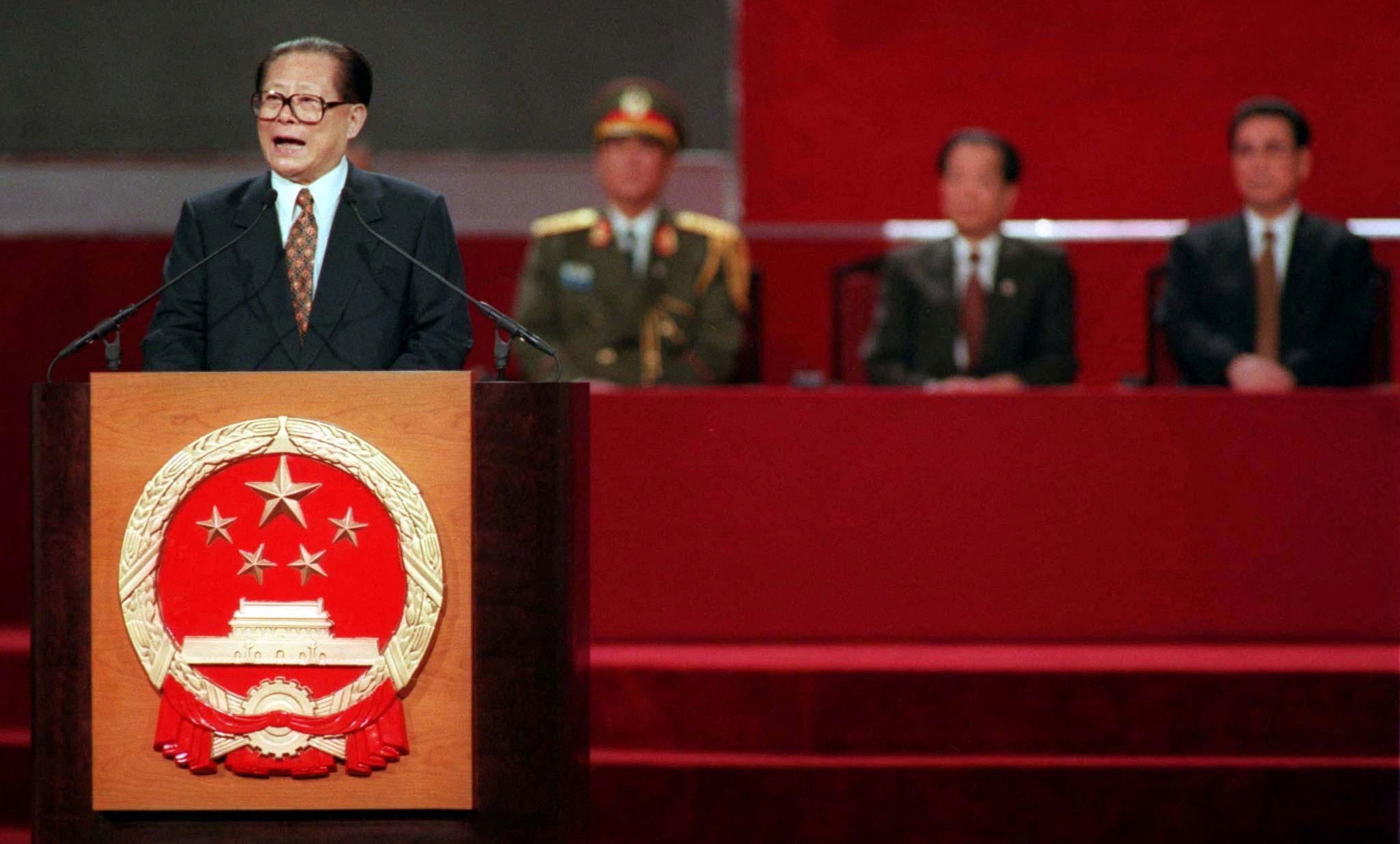 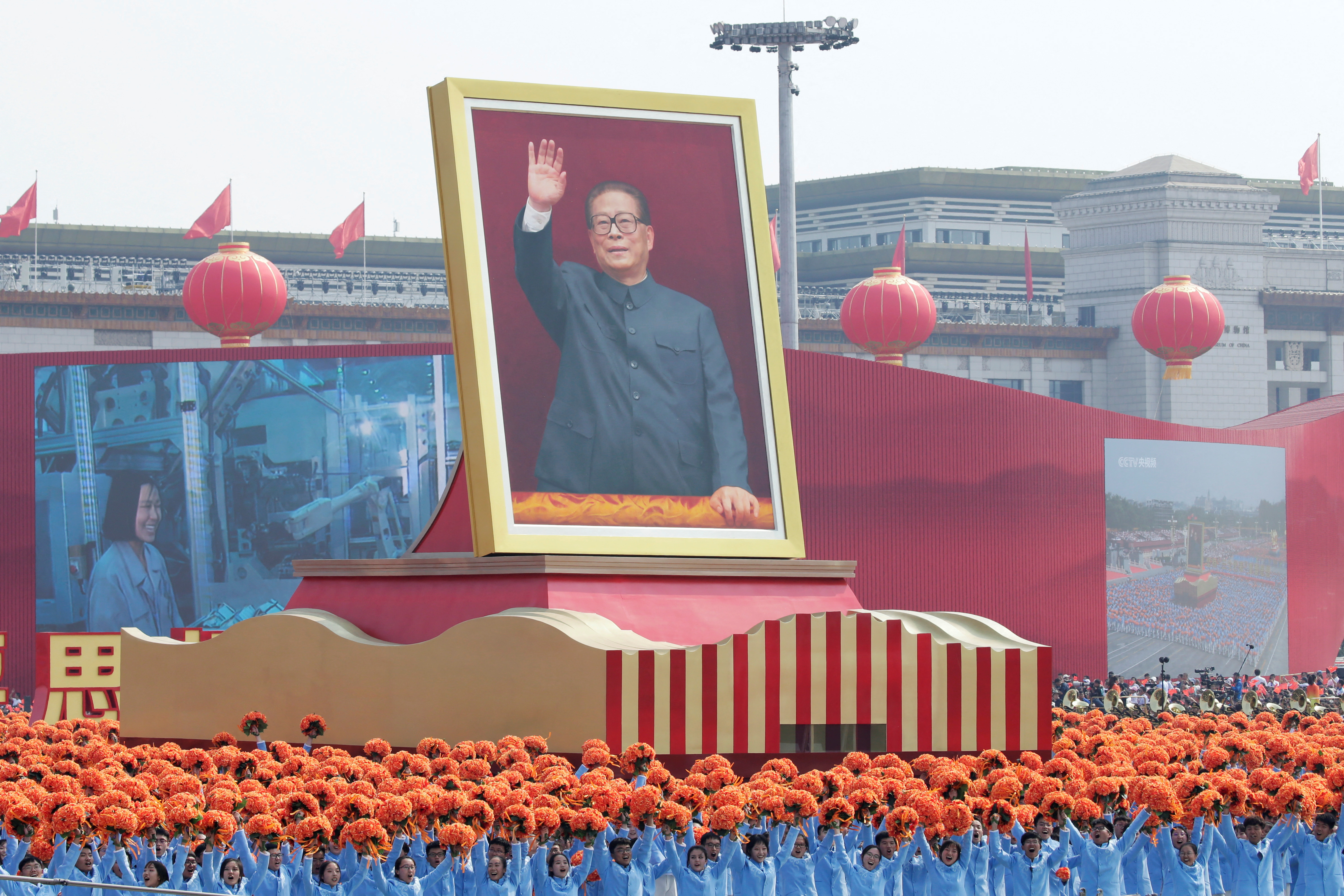 Performers travel past Tiananmen Square next to a float showing former Chinese president Jiang Zemin during the parade marking the 70th founding anniversary of People’s Republic of China, on its National Day in Beijing, China October 1, 2019. REUTERS/Jason Lee/File Photo 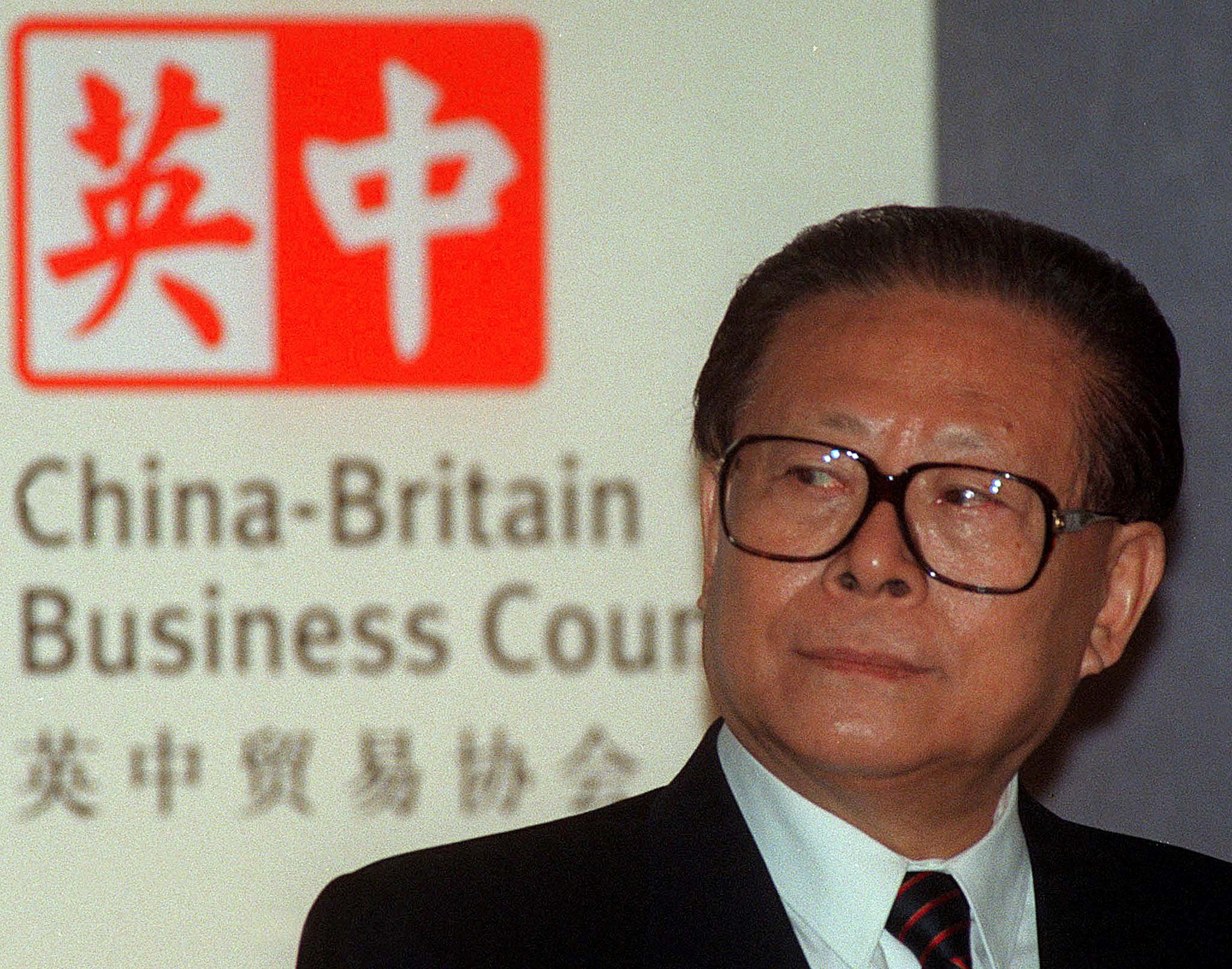 Chinese President Jiang Zemin listens to his translator as reads his speech to the China-Britain Business Council at the Whitehall Banqueting Hall in London, Britain, October 20, 1999. Pool via REUTERS/File Photo