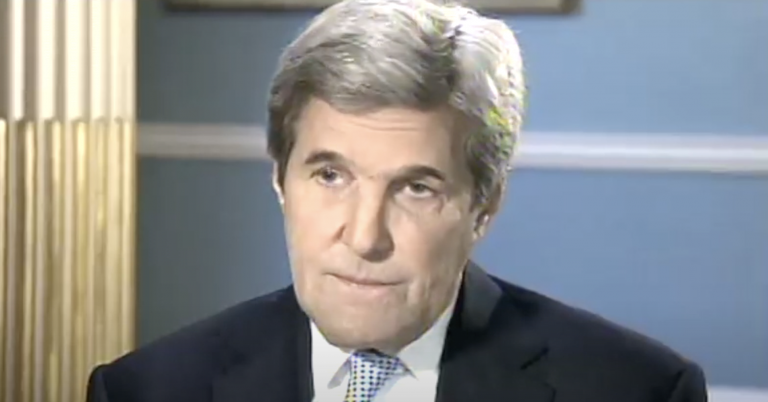 With Israel, the United Arab Emirates, and Bahrain signing a historic treaty at the White House on Tuesday, the Washington Free Beacon looks back on predictions of Middle East turmoil when the Trump administration recognized Jerusalem as Israel’s capital in 2018.

Although critics such as former secretary of state John Kerry proclaimed at the time that the rejection of Palestinian claims to the city would stymie peace efforts in the Middle East or lead to violence, the UAE and Bahrain announced they would formally recognize Israel and establish diplomatic relations with the Jewish state.

President Donald Trump and Israeli prime minister Benjamin Netanyahu believe other Arab nations who view Iran as a mutual threat and have reduced their past support for Palestinian political causes will soon follow in the UAE and Bahrain’s footsteps. 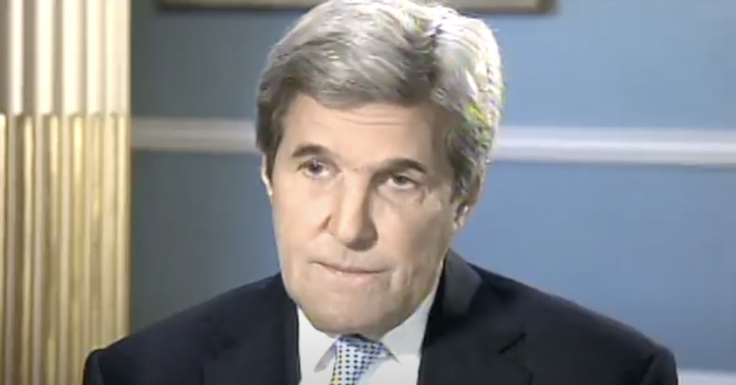