Listen to this article
A U.S. federal judge on Thursday directed the Saudi Arabian government to make 24 current and former officials – including a prince and his chief of staff – available for depositions about what they knew leading up to the Sept. 11, 2001, terrorist attacks that killed nearly 3,000 Americans. 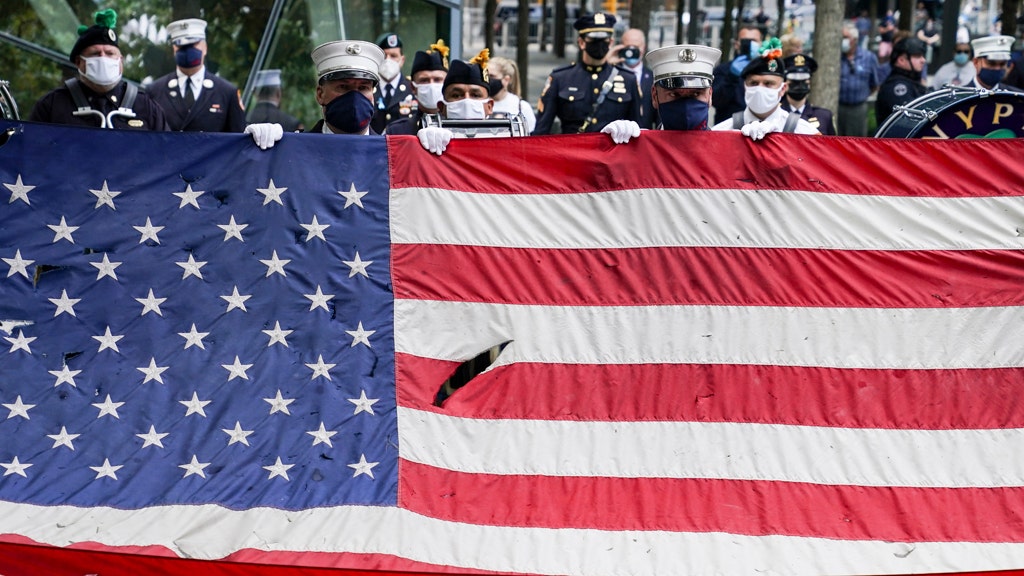