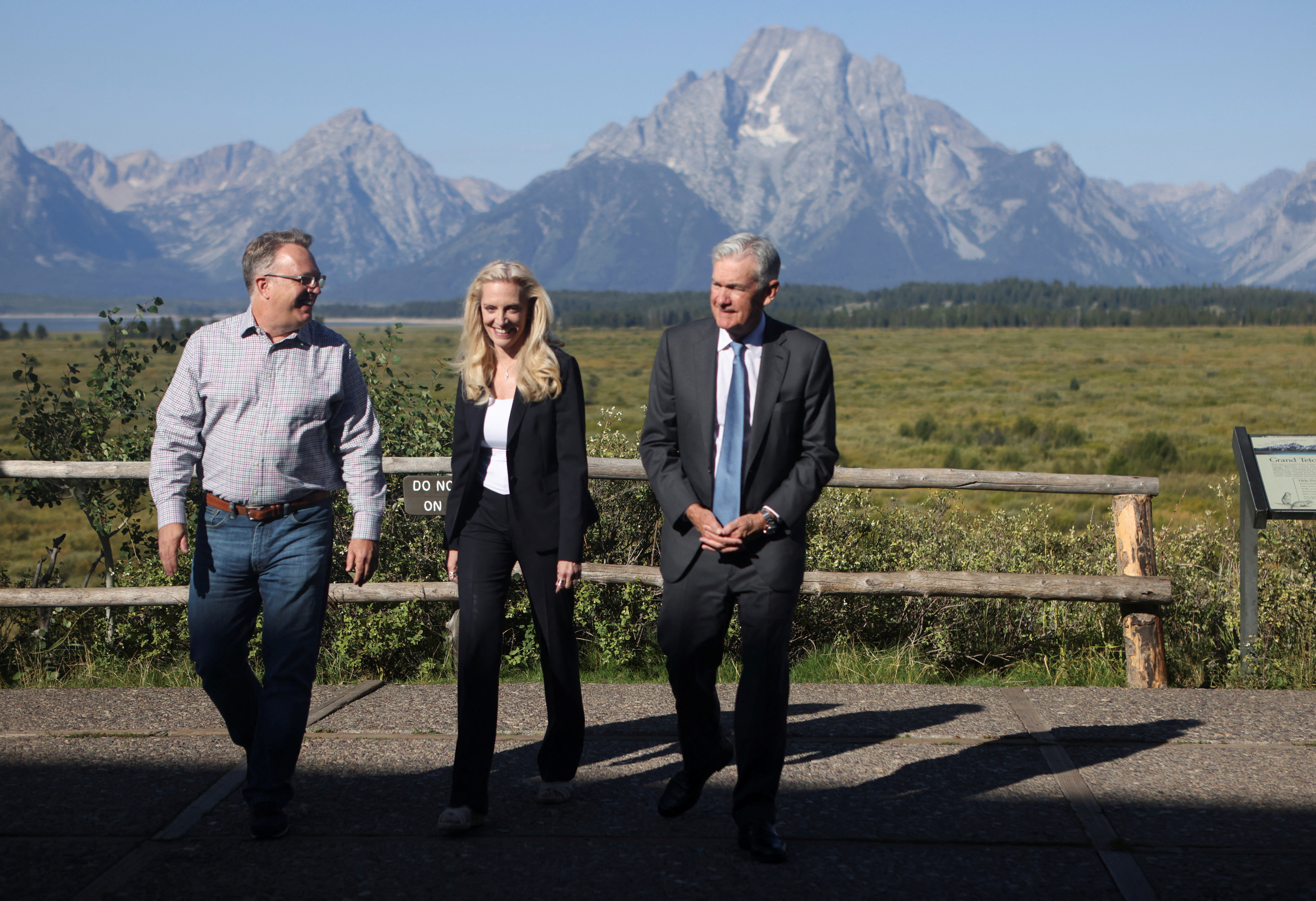 New York Federal Reserve President John Williams on Monday declined to say how fast and how far he believes the U.S. central bank will need to raise interest rates over coming months but reckons a rate cut is possible in 2024 as inflation pressures ease.

“I do think we’re going to need to keep restrictive policy in place for some time; I would expect that to continue through at least next year,” Williams said at a virtual event held by the Economic Club of New York, noting that borrowing costs need to rise to bring down inflation that is far too high. “I do see a point probably in 2024 that we’ll start bringing down nominal interest rates because inflation is coming down.”

The Fed has boosted the cost of short-term borrowing aggressively this year in its battle to curb inflation. By the Fed’s preferred measure, inflation has been running at more than three times the central bank’s 2% target this entire year.

While Williams pointed to some signs of progress in bringing down inflation, he said interest rates needed to rise further.

“How high those rates need to be will depend on how the economy and inflation evolve,” Williams said.

Williams is vice chair of the rate-setting Federal Open Market Committee, which holds its next policy meeting on Dec. 13-14. The Fed has pushed through oversized 75-basis-point rate increases at its last four policy meetings, bringing the target rate to the current 3.75%-4.00% range.

Fed officials signaled both at the central bank’s November meeting and in comments since then that they may find the space to slow the pace of the increases in borrowing costs as they close in on a resting point for their rate-rise campaign. That’s opened the door to the prospect the Fed could raise its target rate by 50 basis points at the next gathering.

Williams did not offer any guidance on his preferred size for the rate hike at next month’s meeting, or for the ultimate destination of the federal funds rate, which most policymakers in September thought would be between 4.5% and 5.0%.

With economic growth expected to be in modestly positive territory this year and next, Williams said the unemployment rate will likely rise to between 4.5% and 5.0% by the end of next year, from the current 3.7%.

Still, he said, a recession is not part of his baseline forecast, though risks are to the downside.

Williams also said that the bond market has been holding up fairly well in the face of the Fed’s actions.