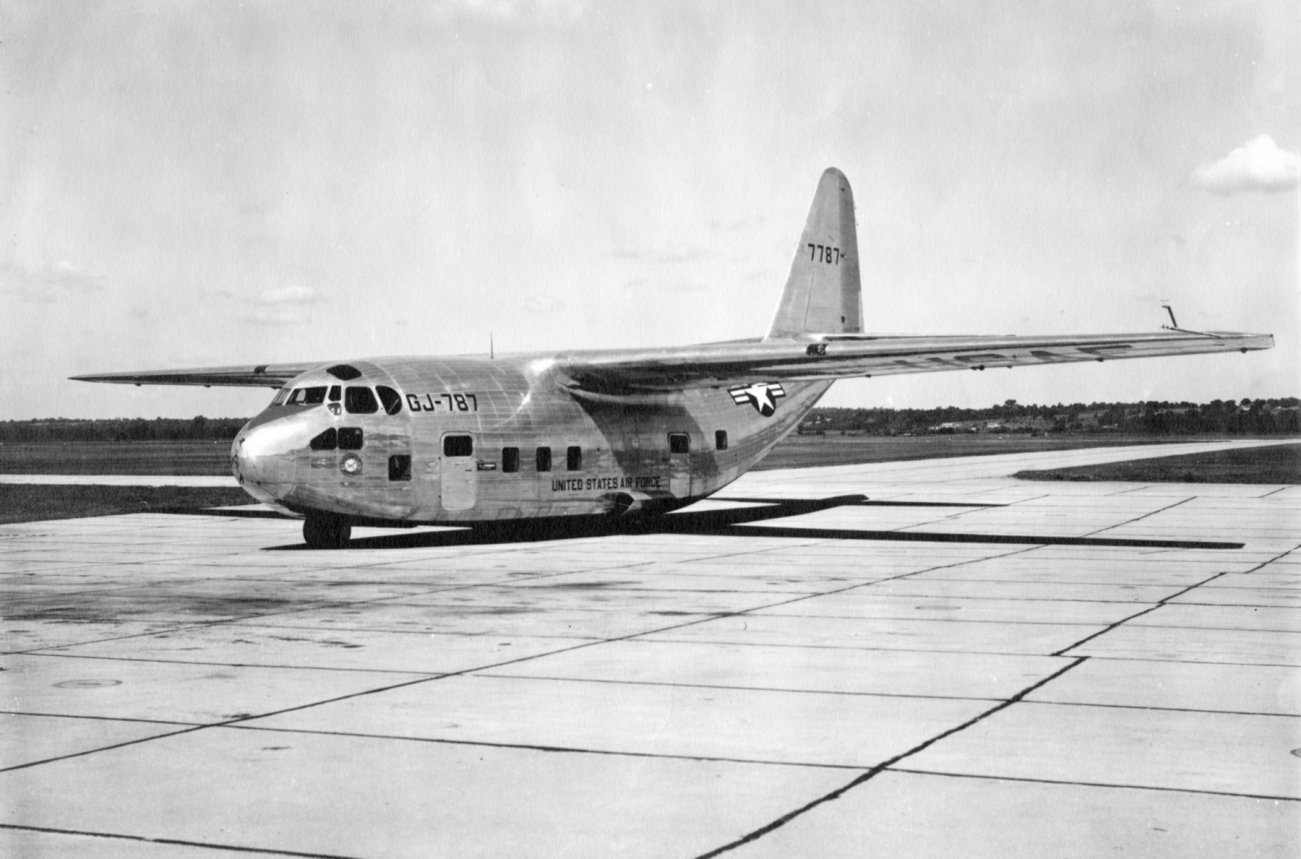 The C-123 Provider, which had a crew of three or four, could carry up to sixty passengers or up to twenty-four thousand pounds of cargo.

One of the lesser-known aerial workhorses of the Vietnam War was the Fairchild C-123K Provider, a short-range assault transport that was used to airlift troops and cargo to and from short runways and even unprepared airstrips. The rugged aircraft provided the United States Air Force with the means to reach remote areas, where it could deliver supplies and evacuate wounded, while the hardy transport plane was later used to spray Agent Orange as part of the U.S. military’s defoliant operations.

Originally designed as an assault glider for the Air Force in the late 1940s, the Chase Aircraft XCG-20 evolved from earlier large gliders. A powered variant was subsequently developed with two Pratt & Whitney R-2800-23 air-cooled radial piston engines—and the first of those prototypes made its initial flight in 1949. While Chase began manufacturing the rugged assault transport in 1953, the contract was subsequently transferred to Fairchild, which produced about three hundred C-123Bs.

A second prototype was also built and fitted with four General Electric J47-GE-11 turbojets in two pods. Known as the XC-123A it had the distinction of being the U.S. Air Force’s first jet-powered military transport, even if it was just an experimental prototype.

However, the Air Force opted for the piston-powered version, which was seen as well-suited for use as a tactical transport. Known for its ruggedness and reliability, and more importantly, its ability to operate from those short and even unimproved airstrips, it was just what the military needed for the coming conflict in Vietnam.

Between 1966 and 1969, a total of 184 C-123Bs were converted to C-123Ks with the addition of two J85 jet engines for improved performance. The jet engines increased the C-123’s payload weight by a third, shortened its takeoff distance, improved its climb rate, and even gave a much greater margin of safety should one of the piston engines fail.

During “Operation Ranch Hand,” eight of the aircraft were also modified to spy defoliant, which was used to destroy the heavy vegetation that provided cover to the enemy soldiers near U.S. forward bases.

Two additional Providers were also modified under Project Black Spot to the NC-123K configuration, and equipped with a long, 57.75-inch nose fairing that housed an X-band forward-looking radar. The aircraft were also fitted with two rectangular aluminum weapons dispensers stacked within the fuselage and each container housed twelve cells containing three Cluster Bomb Units (CBUs) for use in night time operations. Those two aircraft were first deployed operationally at Osan Air Base, South Korea, between August and October 1968, where they flew in support of operations against North Korean infiltrators approaching by boat.

Upon completion of their Korean assignment, the Providers were deployed to South Vietnam for a combat evaluation of the “Black Spot” weapons system and used in night operations against the Viet Cong.

As the war in Southeast Asia wound down, the U.S. military transferred many of its Providers to the South Vietnamese Air Force as well as the Royal Thai Air Force. The remaining USAF C-123s were transferred to the U.S. Air Force Reserve, which flew them well into the mid-1980s. Other operators of the Provider also included the U.S. Coast Guard, as well as with the air forces of the Philippines, South Korea and Venezuela.