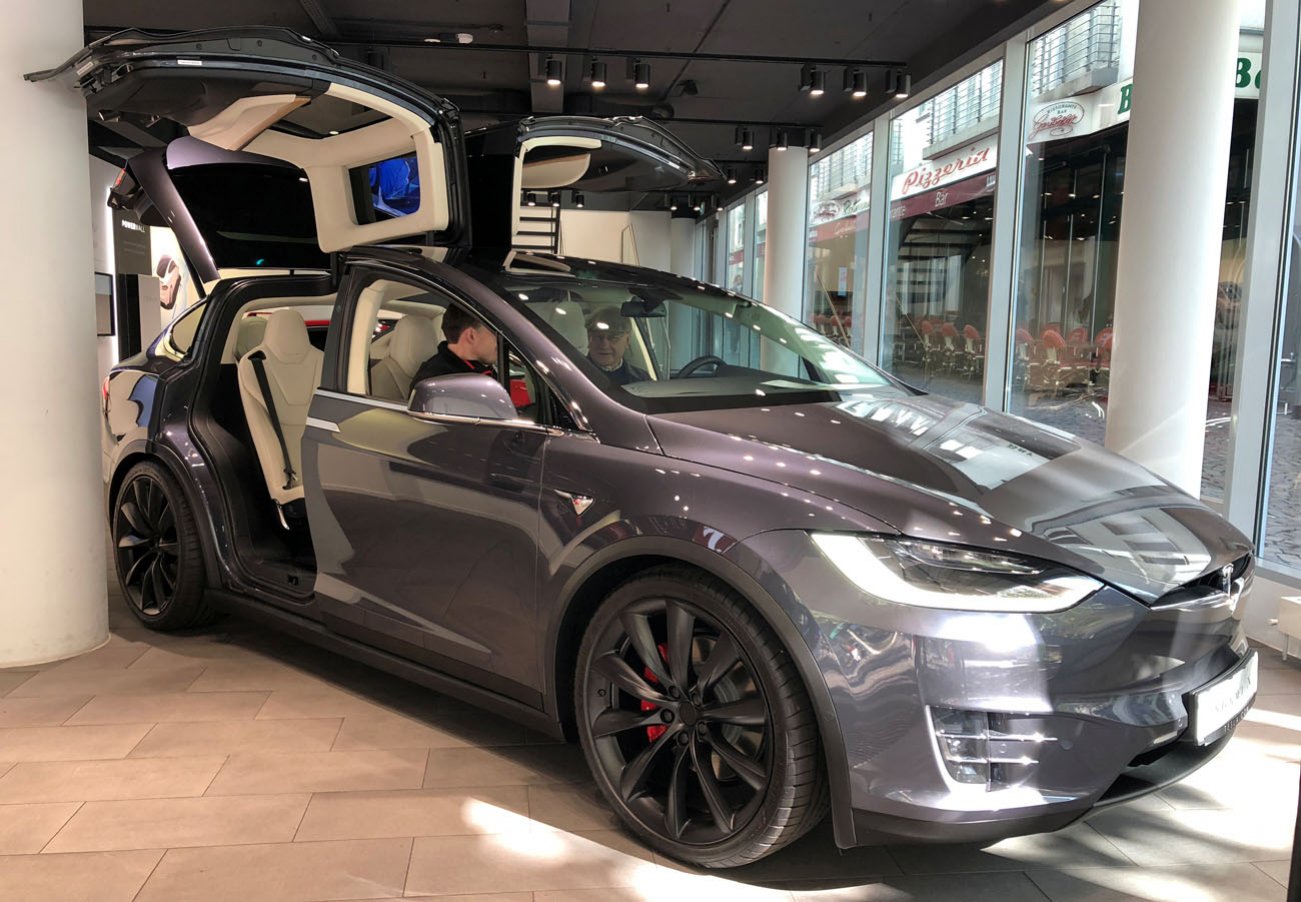 Preliminary analysis indicates that the accident was likely caused by an impact to the underside of the vehicle that damaged the battery. It was not immediately clear whether the Model 3 was a locally made one or an imported version.

A Tesla Model 3 exploded in an underground residential parking garage in Shanghai, China, earlier this week, according to reports from Chinese media.

Tesla confirmed to local reporters that no one was hurt in the Tuesday accident, but the reports described flames from the explosion gutted the electric vehicle’s interior and charred most of the body.

The automaker noted that it is cooperating with the local fire department and is assisting the owner of the vehicle to claim insurance, according to a local financial news agency.

Tesla added that preliminary analysis indicates that the accident was likely caused by an impact to the underside of the vehicle that damaged the battery. It was not immediately clear whether the Model 3 was a locally made one or an imported version.

The explosion comes as more safety concerns have been raised about Tesla’s vehicles and their self-driving technology in both China and the United States.

Earlier this month, the state-owned Economic Information Daily published an op-ed that noted there were at least ten reports in China of drivers losing control of their Tesla vehicles last year.

Tesla in April 2019 sent a team to investigate an explosion of one of its parked Model S vehicles in Shanghai.

Last September, the Royal Canadian Mounted Police (RCMP) charged a twenty-year-old man with dangerous driving after he was arrested for allegedly being asleep while his 2019 Model S was traveling at more than ninety miles per hour.

The vehicle was operating in its semi-autonomous “Autopilot” mode in the town of Ponoka, Alberta, the RCMP said in a statement. Autopilot is a partially autonomous system that combines adaptive cruise control, lane-keep assist, self-parking, and the ability to automatically change lanes. It employs an array of sensors, cameras, and radar to automate some of the driving tasks.

The carmaker’s Autopilot system, however, has been determined by traffic investigators to have contributed to a number of fatal crashes in the past.

Last year, a fifty-year-old man died in a crash after switching from manual mode to Autopilot, according to the National Transportation Safety Board (NTSB).

In 2018, Apple employee Walter Huang died when his car veered off a highway and crashed before bursting into flames. The Autopilot system had been in use for nearly twenty minutes, according to the NTSB.

Another man, Joshua Brown, died in 2016 when his Tesla crashed into a tractor-trailer in Florida while the Autopilot feature was active.

Tesla CEO Elon Musk, however, has long defended the technology and placed much of the blame on overconfident drivers.

“When there is a serious accident it is almost always, in fact maybe always, the case that it is an experienced user, and the issue is more one of complacency,” Musk said in 2018.