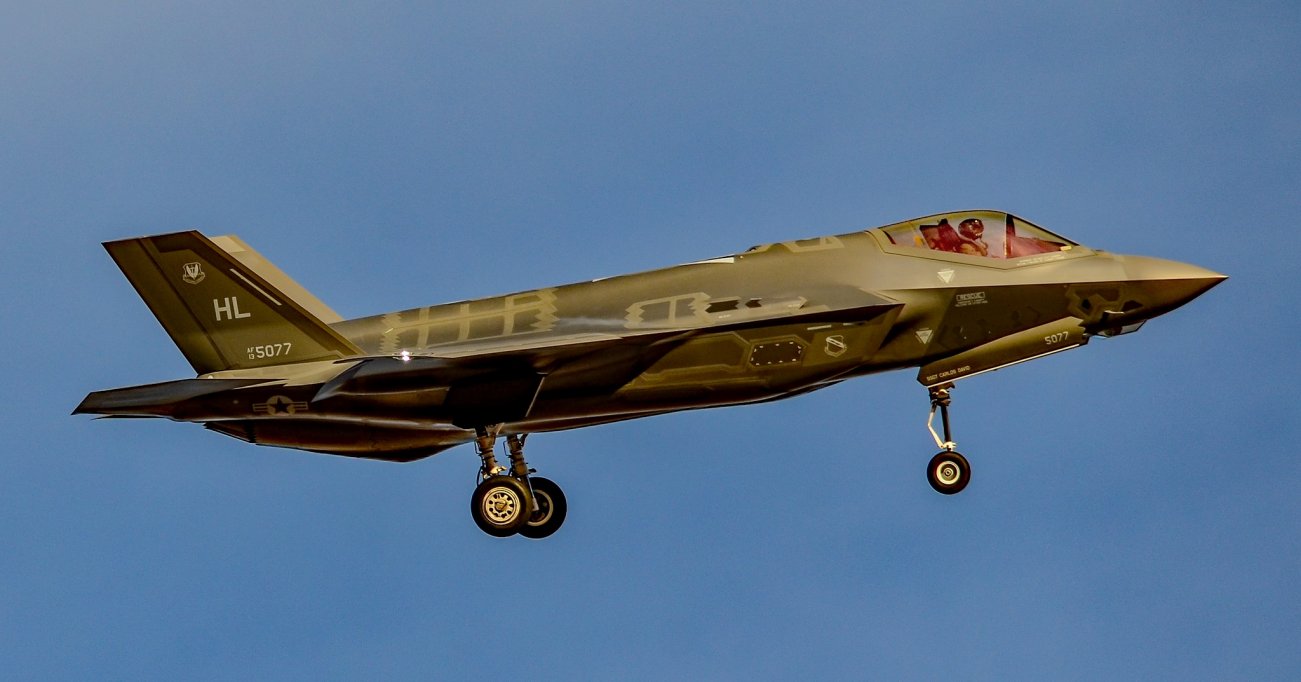 Israel’s enemies don’t face Israel on a conventional battlefield, tank to tank or soldier to soldier. Rather, terror armies like Hezbollah, want to find vulnerabilities. Here is how Israel is thinking ahead.

Hezbollah has dug in north of Israel’s borders, with bunkers and hidden weapons depots, festooned among the civilian population. If Israel has to fight another war in southern Lebanon, as it did in 2006, it will need to avoid civilian casualties while also seeking to minimize casualties among its own soldiers. These are some of the challenges facing the Israel Defense Forces, one of the most technologically advanced militaries in the world.

In a discussion with IDF officials about the future of warfare and how Israel prepares its forces, particularly its ground forces, for the next conflict, key insights about the challenges and opportunities are revealed. In the last several years there have been increasing tensions in the Middle East, between the US and Iran, and also between Israel and Iran. This involves the latest technology as Iran has been practicing with new drones and ballistic missiles and Israel has tested its multi-layered air defense systems. Israel’s Chief of Staff recently slammed Iran’s threats and Iran responded with warnings against Israel for any act of aggression. Reports in Syria say Israel has carried out airstrikes in January 2021.

Israel views its current multi-year plan, dubbed Momentum, as combining the best technologies on the battlefield to provide frontline soldiers with the best intelligence about the threats they face. However, Israel’s army also faces the complexities that all democratic countries face. That means concerns on the home front about casualties and also needing to respond to international concerns about any war that. might take place. How to overcome those international concerns, while facing a complex enemy like Hezbollah, which puts missiles inside civilian homes in Lebanon?

Hezbollah is expected to seek to rain down on Israel thousands of missiles a day. Israel faced this threat in the past, but the missiles were smaller and less precise. Since then Israel, with US backing, has developed numerous air defense systems, such as David’s Sling, Arrow, and Iron Dome. Israel has delivered two Iron Dome systems to the U.S.

What to Use, Where

One issue facing Israeli commanders is making the best use of paratroopers, special forces, and infantry brigades. Israel historically was an armed force anchored around large infantry brigades, such as Golani and Givati, and its three armored brigades, the 7th, 188th, and 401st. These, along with the paratroopers and also a series of elite units, were the units that formed the spear in any Israeli offensive operation.

Combat today is not just about conquering an enemy village but is about combing various units and technologies. Last year at a drill on the Golan Heights I saw how Israel combined tanks and infantry to assault a mock village. The IDF officials say that today Israel needs to succeed not just tactically, in taking a certain village, but also using special units and small units to overcome enemy threats.

Israel’s enemies don’t face Israel on a conventional battlefield, tank to tank or soldier to soldier. Rather, terror armies like Hezbollah, want to find vulnerabilities. At the same time, Israel must contend with the fact that it has to train a large conscript army with soldiers who serve for only a few years. That means dealing with a new generation of soldiers who are recruited every year and bring new skills to the table. For instance, the 18-year-old today is an expert in smart phones and video games on tablets.

Israel’s experts speak in the same acronyms and latest concepts as their western peers. This means looking at Human Performance Optimization or HPO and the use of neuroplasticity to understand how brain functions can impact how soldiers perform. You have to apply the latest technology to match the skills that young soldiers have. Brains function differently in the past because people have different experiences than a recruit in 1920, for instance.

After understanding the brains of the recruits Israel wants to impart the right concepts of warfighting to the modern warrior. One aspect Israel faces is time. This isn’t 1914 and Israel can’t spend years in trench warfare against enemies. Instead, the concept is to understand that Israel wants to get the fastest possible outcome using the best technology. That means more simulators for brigades and more use of computers to integrate what is called a “digital backbone” for units. This means a better mobile command headquarters and also putting brigades through live-fire missions, and training officers in simulations that look a bit more like a fancy video game, than a battlefield.

How Israel Will Fight

Armies today have new platforms. The IDF uses the F-35 and its new Sa’ar 6 corvette. When it comes to infantry soldiers, not as much has changed from what soldiers carried into battle in the past. Tanks still have a four-person crew, for instance. Israel’s Carmel program and future armored fighting vehicles are in the works, but not yet on the battlefield.

The concept Israel is pushing is called “multi-dimensional” combat. Combining more abilities to units. This means that soldiers will have more technology and fire support at their fingertips. Units, by combining more abilities, will look more like the US Marine Corps, which has its own air assets and ships.

Multi-dimensional units and concepts of command will be applied to make Israel’s army also seek a more decisive win over opponents, and do it quickly, taking into account the time factor mentioned above. One issue that commanders in the IDF know are that while Israel performed well in the 1967 Six-Day-Day, it also lost hundreds of soldiers in battle. These high casualties would not be considered acceptable today to civilians watching the war at home. Enemies also understand this.

Overcoming enemies that use terror or seek to strike at vulnerable points, like tunneling into civilian areas, means Israel needs to have better ways to expose the enemy. This could mean better drones or artificial intelligence applied to persistent wide-area surveillance and automatic target recognition, the technologies that Israel’s defense experts are working on. Soldiers are also trained to make use of this technology. That means that an infantry soldier doesn’t merely carry several magazines in his tactical vest, but will also have access to more airborne assets and with the click of a finger have more knowledge about the enemy in front of him.

War Within a War

The war within a war, the one that means combining the knowledge that there are limited time and a need to be more precise and lethal while reducing casualties, means finding and pinpointing enemies faster. This asymmetric war is not new to western militaries. The US soldiers in Vietnam had access to massive firepower. But Israel can’t use the kind of tactics the US used in Vietnam, it must use precision munitions and deal with a kind of asymmetric challenge that is kind of doubled on the battlefield.

Implementing the kinds of technological applications Israel wants to put on the battlefield will take many forms, the IDF officials say. That means more drones and artificial intelligence. More technology is in the hand of the common soldier as well, not just officers. Enemies also have better technology, like their own drones and smartphones, so Israel must confront this.

While some of the terminologies Israel uses are general and conceptual, the outcome is a new method of preparing soldiers to be able to take advantage of new technologies as they arrive. Militaries have sometimes been slow to introduce new drones or use tablet computers or lasers because procurement is slow. In addition, army radios need to be robust, rugged, and encrypted. That means radios often appeared to lag behind civilian technology. Israel indicates that its doctrine has leaped in the last several years. This creates a kind of open architecture, the kind Israel’s defense companies also like to build with, that will allow new technology to plug into ground forces units. Israel believes this will fundamentally change the individual soldier and how they go into battle in the coming years.

Seth J. Frantzman is a Jerusalem-based journalist who holds a Ph.D. from the Hebrew University of Jerusalem. He is the executive director of the Middle East Center for Reporting and Analysis and a writing fellow at the Middle East Forum. He is the author of After ISIS: America, Iran and the Struggle for the Middle East (Gefen Publishing) and Drone Wars: Pioneers, Killing Machines, Artificial Intelligence and the Battle for the Future (Forthcoming Bombardier Books). Follow him on Twitter at @sfrantzman.