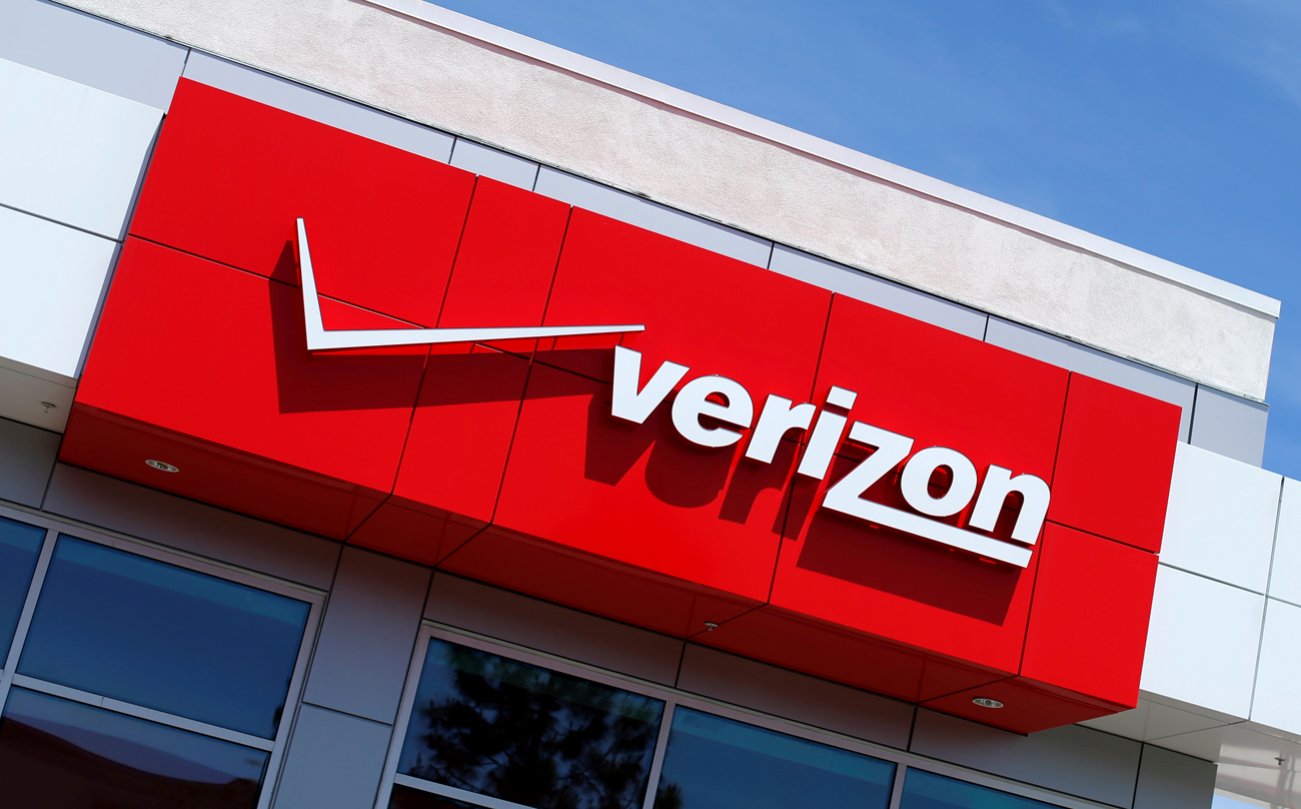 By the afternoon, the curve of reports by all of the major providers listed had begun to move back downward, indicating that the problem was beginning to abate.

If you live in the Northeastern United States and your Internet seemed a bit slow on Tuesday morning and afternoon, you didn’t just imagine it. There was an outage Tuesday morning, and it appears a cut fiber somewhere in New York was the original cause.

According to the website DownDetector, there were spikes Tuesday in reports of outages across several major Internet services, including Google itself, as well as YouTube, Gmail, Google Classroom, Google Meet and other Google-owned services. Beyond that, several non-Google services were affected, including Verizon, Comcast, Zoom, Amazon Web Services and even Fortnite.

The slowness affected those working at home, students engaged in virtual learning, and even though engaging in gaming, TV watching or other leisure activities. Outside Philadelphia, we experienced slow services, especially when using Google-associated functions, although the overall Internet appeared mostly unaffected (we are Verizon Fios video and Internet subscribers.)

By 1 p.m. on Tuesday, the curve of reports by all of the major providers listed had begun to move back downward, indicating that the problem was beginning to abate.

“@Verizon just confirmed to me that there has been a cut fiber somewhere in NY wreaking havoc on the Internet,” Segan said on Twitter.

“There is a fiber cut in Brooklyn. We have no ETR, as of yet. You can use the MY Fios app for updates.”

Verizon’s outage map on the DownDetector site featured large dots for all of the major cities down the Northeast corridor, including Boston, New York, Philadelphia, Baltimore, and Washington, although there was also a smaller dot for Pittsburgh. The “most reported locations” including those cities, plus Alexandria and Arlington, Va., while the borough of Queens was listed separately from New York City.

Most of the rest of the country, at least according to that specific map, appeared to be unaffected.

Different media reports, including one by MarketWatch, localized the outage in the Northeastern United States.

“We are investigating connectivity issues with an internet provider, mainly affecting the East Coast of the United States, outside of the AWS Network. We are investigating the issue with the external provider,” Amazon Web Services’ Status page said as of around noon Eastern.