A former member of the Proud Boys organization testified on Tuesday against the far-right group’s former leader and other members, telling a Washington jury members anticipated a “civil war” ahead of the Jan. 6, 2021 riot at the U.S. Capitol.

Matthew Greene, a New York resident and veteran of the U.S. Army National Guard, said his interactions with other members of the group gave him the impression that the organization was prepared to use force to keep former U.S. Republican President Donald Trump in office following his 2020 election defeat.

“I can’t say it was ever overtly encouraged, but it was never discouraged, and when it happened it was celebrated,” Greene said of the Proud Boys’ use of violence.

Greene’s testimony was a key moment in the trial of Proud Boys former leader Henry “Enrique” Tarrio and four other members of the organization – Dominic Pezzola, Ethan Nordean, Joseph Biggs and Zachary Rehl– who are charged with multiple felonies including seditious conspiracy.

Greene said Pezzola was praised following a violent incident at a December 2020 rally in Washington, D.C. Pezzola boasted that he responded to the stabbing of a Proud Boy member by bashing the assailant’s head with a motorcycle helmet, Greene said.

Prosecutors allege that Pezzola was among the first rioters to breach the Capitol building after shattering a window with a stolen police shield.

Lawyers for the defendants have argued that there was no plan to storm the Capitol and Proud Boys leadership directed members at previous rallies to only respond to left-wing counter protesters in self-defense.

Greene acknowledged that he did not know many of the defendants and was not directed to use force by members of the Proud Boys leadership ahead of the riot at the Capitol. He said was not aware of any plan to storm the building.

He described a “rising anger” in the crowd as Proud Boy leaders led the group in chants outside the Capitol.

Rioters later breached police lines and stormed the building, forcing lawmakers to flee and delaying the congressional certification of the 2020 election.

Greene pleaded guilty to conspiracy and obstruction of an official proceeding in December 2021 for his role in the attack. He agreed to cooperate with U.S. prosecutors. 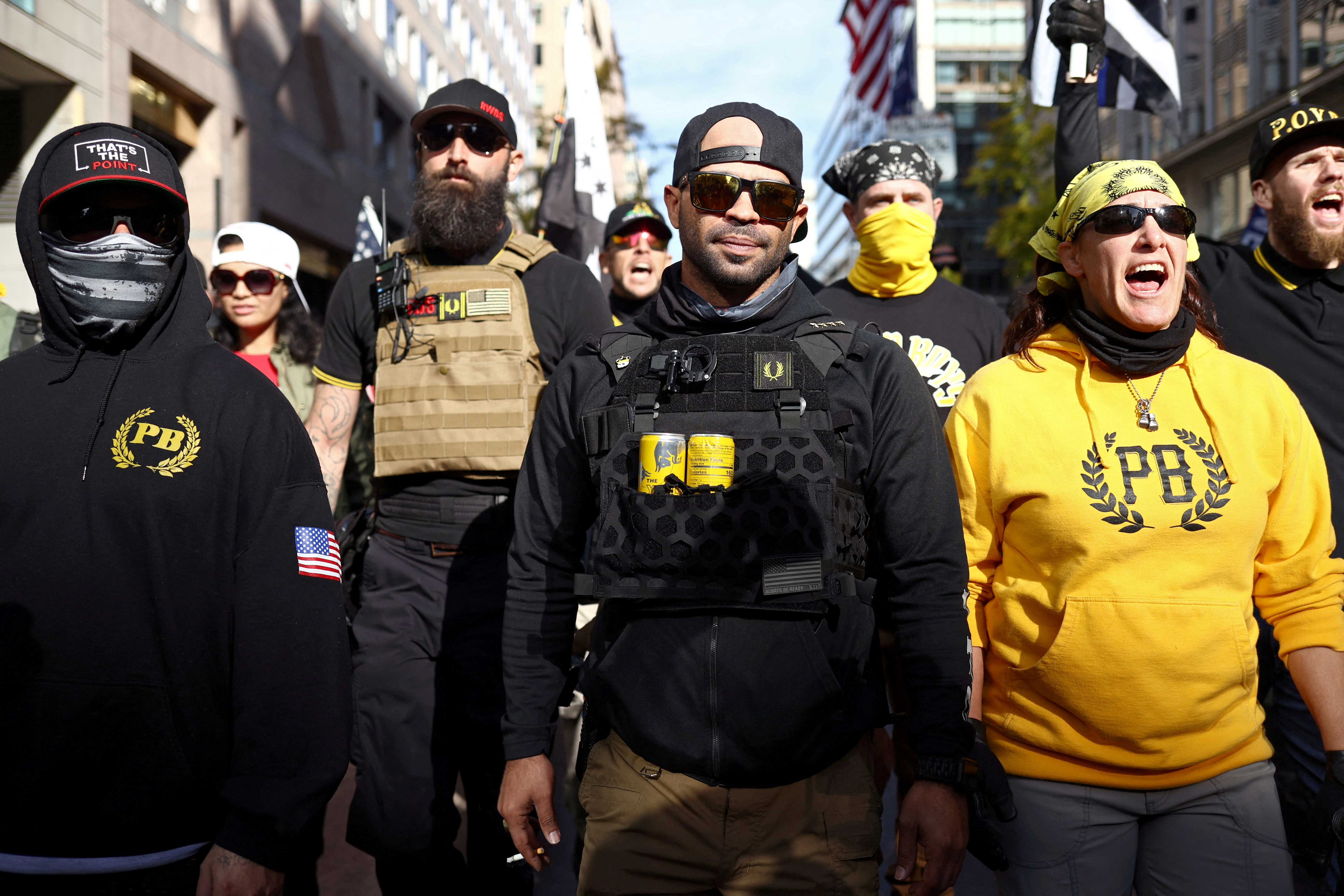 Members of the far-right Proud Boys, including leader Enrique Tarrio (C), rally in support of U.S. President Donald Trump to protest against the results of the 2020 U.S. presidential election, in Washington, U.S. November 14, 2020. REUTERS/Hannah McKay TPX IMAGES OF THE DAY/File Photo 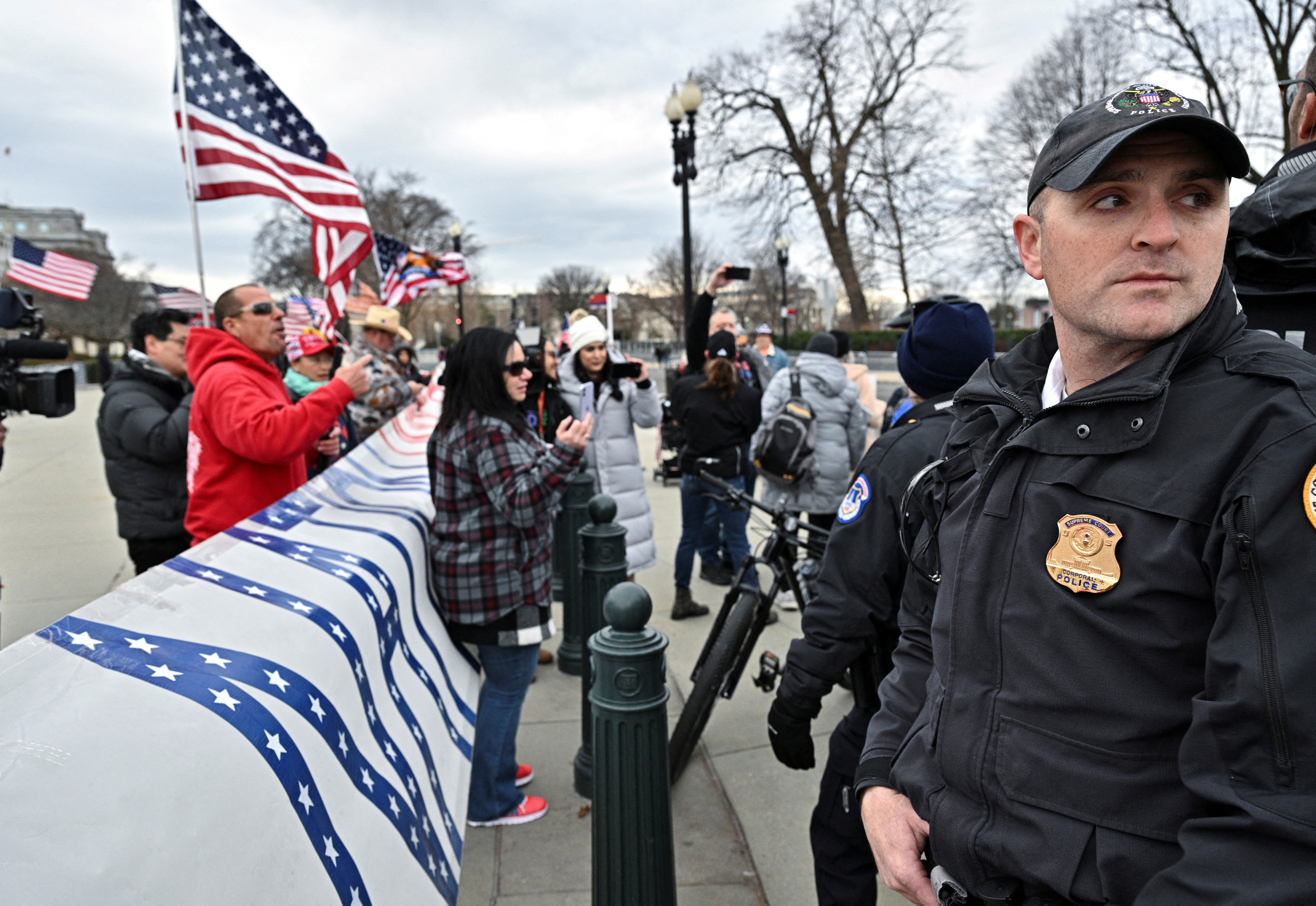