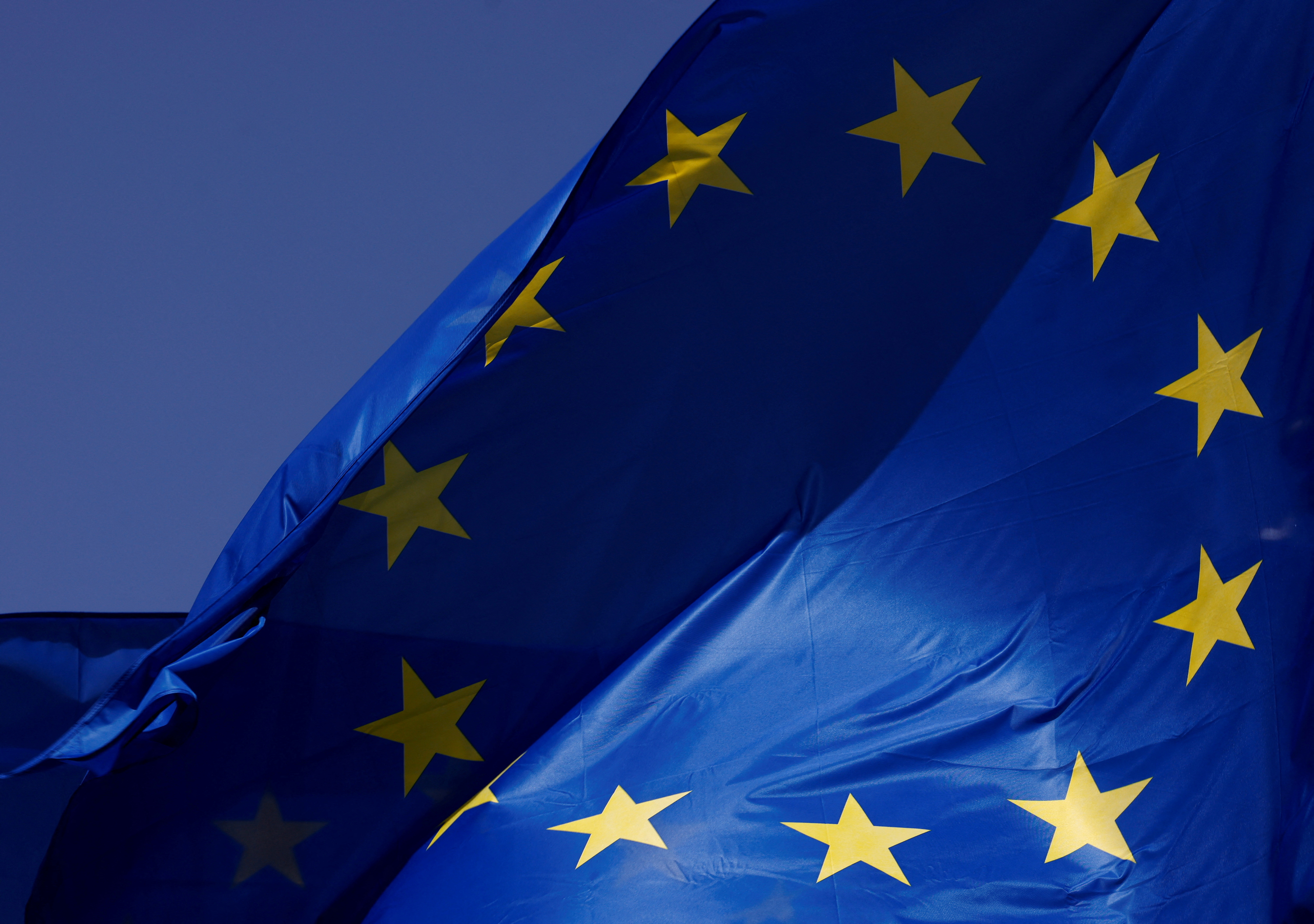 European Union countries are working on a 10th package of sanctions to take effect next month against Russia for waging war against Ukraine, diplomatic sources told Reuters.

The EU’s Russia hawks have already asked for new sanctions to curb the bloc’s nuclear fuel cooperation with Moscow, ban imports of Russian diamonds and reduce trade with Kremlin’s ally Belarus, among other measures.

On Friday, senior diplomats from three middle-way countries said the next round of sanctions should be ready around the anniversary on Feb. 24 of Russia’s invasion of its neighbour, an ex-Soviet republic that in recent years has sought to integrate with the West.

“The next package of sanctions will be ready somewhere around the tragic first anniversary of the invasion,” said one of the senior diplomats, while a second said “there was ambition” to have the measures ready at that time.

They would not, however, discuss who and what might fall under the package. Blacklisting individuals generally gathers the necessary support of all the EU’s 27 countries more easily than hard-hitting economic sanctions.

“It’s too early, we just had the ninth package,” said a senior diplomat from another EU country, one that still needed to be convinced on moving to another set of sanctions after the previous batch was agreed in December.

No decisions on the matter are expected when EU foreign ministers meet on Monday, but some are likely to use the opportunity to push the discussion.

EU officials are also seeking approval from the ministers for a seventh tranche of military aid for Ukraine worth 500 million euros ($540 mln).

The Hungarian foreign ministry and the government spokesman did not respond to requests for comment on reports that Budapest was blocking that move ahead of the talks on Monday.

Before that, the 27 national envoys to the EU will discuss this weekend a looming review of the bloc’s price cap on Russian oil, with Poland and Lithuania among those calling for it to be lowered.

The foreign ministers are also expected on Monday to add more individuals to its Iran sanctions list over human rights abuses, with some EU countries calling for even more action in response to Tehran providing drones that Russia uses in Ukraine.