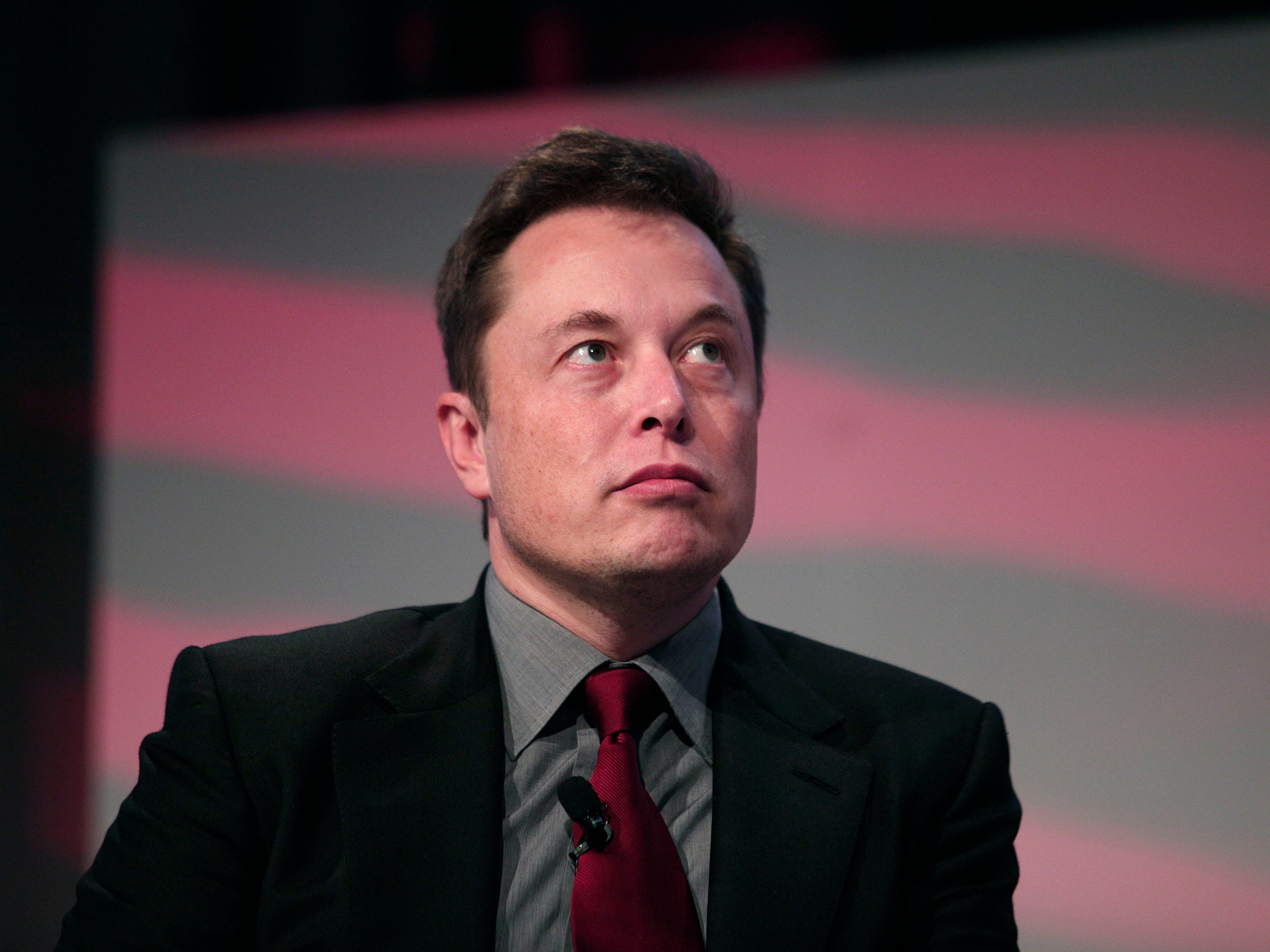 Elon Musk wants to give Twitter users a way to bypass advertisements he says are “too frequent” and “too big” — but at a cost.

The billionaire Twitter owner wrote in a tweet Saturday that the company will launch a “higher priced subscription that allows zero ads” in the coming weeks.

The paid subscription would join Twitter Blue, a model in which users pay a fee to receive a verified blue checkmark, as well as access to features like an edit button. Twitter Blue currently costs $11 a month for mobile iOS and Android access, and $8 for desktop users. The cost for the ad-free tier was not immediately clear.

The forthcoming subscription comes as Musk continues to find himself in hot water with advertisers since his takeover in October 2022. Many are expressing concern around the executive’s unpredictability and disdain for content moderation, while others pull their ads altogether.

In November, several brands announced they would pause advertising on Twitter, including General Motors, Volkswagen, Audi, and Pfizer, among others. And while Musk has attempted to assuage their concerns in meetings, hesitancy remains. According to The Information, the ad-buying company Group M has cut spending on the social platform by as much as 50%.

Meanwhile, the Financial Times reported Musk will be required as early as this month to make the first interest payment on the $13 billion loan he took out to complete the $44 billion purchase of Twitter, leaving the company in a precarious financial position.