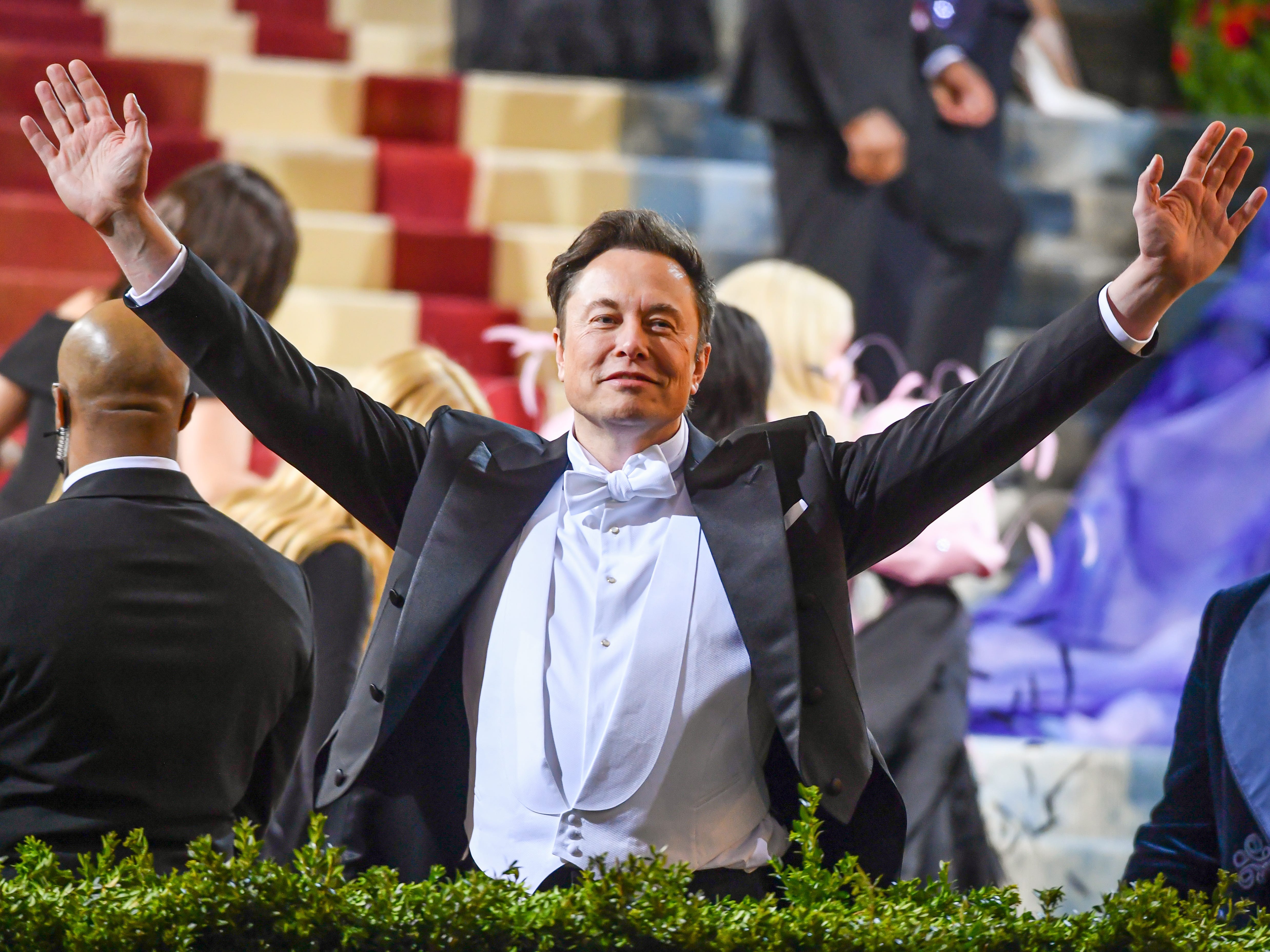 Musk called the practice of short-selling “evil” in his testimony.

Elon Musk couldn’t resist making a dig at Tesla short sellers while testifying in a shareholder lawsuit on Friday.

When asked by attorney Nicholas Porritt whether short sellers were an issue for Tesla as a public company, Musk replied, “I think most people don’t know what short seller means. It’s sort of – is it sort of a seller of small stature? Is it like medium and tall sellers,” he said before explaining the definition of short selling to the jury.

Musk has long been critical of short sellers, who are investors who bet that a company’s stock will fall. In 2020, as Tesla’s stock was rising, Musk sold red satin “short shorts” on the EV-maker’s website, seemingly to mock the company’s many short sellers.

Musk has previously said the practice should be illegal.

During his testimony on Friday, Musk called short selling “a means for, in my opinion, bad people on Wall Street to steal money from small investors” and later called the practice “evil.”

The trial, held in San Francisco, resulted from a shareholder lawsuit claiming that Musk manipulated Tesla’s share price in 2018 when he tweeted that he had “funding secured” to take Tesla private at $420 per share.

The automaker’s stock shot up due to the tweet, though the deal never happened.

At the time of the “funding secured” tweet, Tesla’s stock was one of the most-shorted stocks in the US, and some experts have accused him of intentionally jacking up Tesla’s stock price to penalize short sellers.