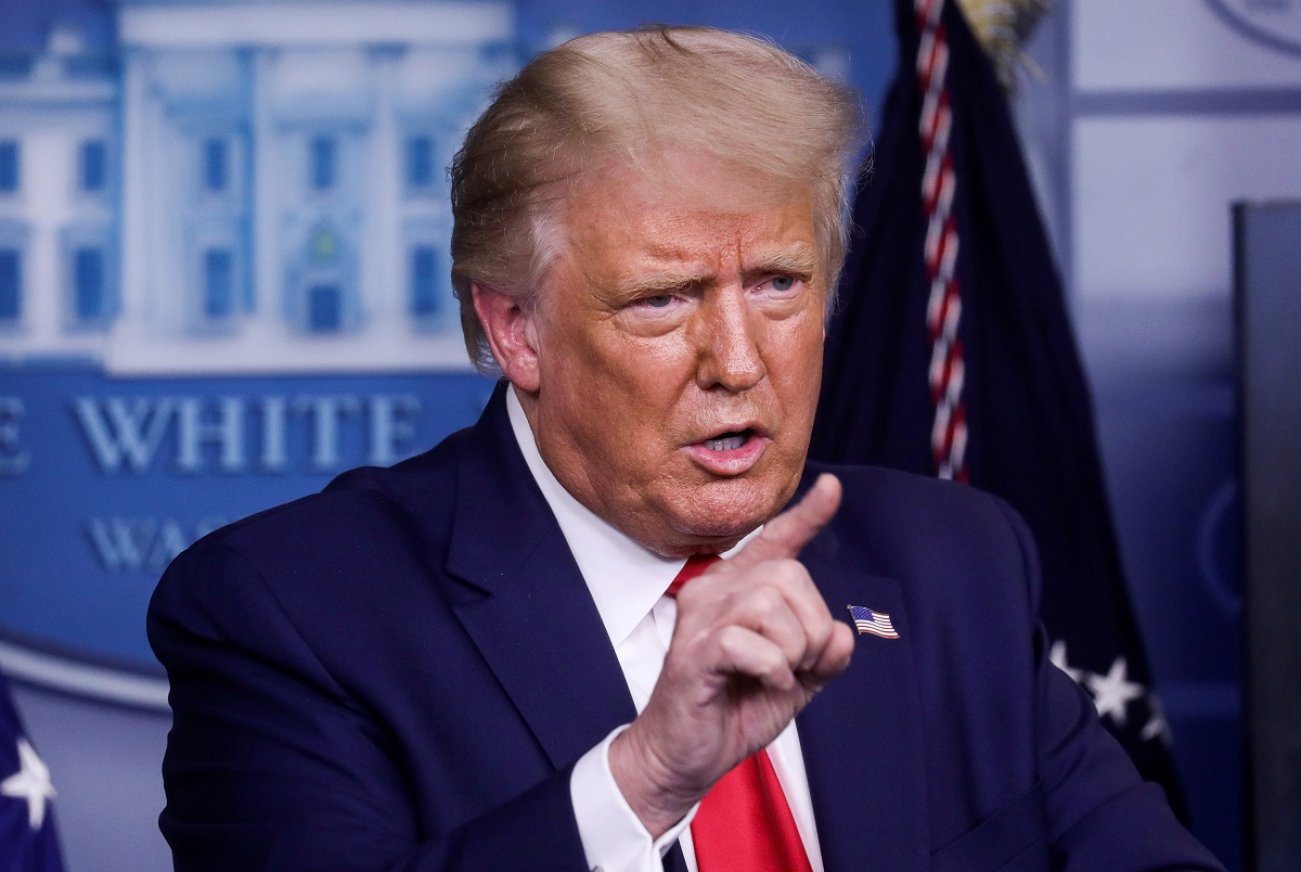 What many consider president’s lack of leadership and a cohesive national strategy to combat the virus has jeopardized his re-election bid and has forced incumbent Republican lawmakers in key battleground states to trail behind their Democratic challengers, according to the poll.

Democratic presidential nominee Joe Biden has a statistical edge over President Donald Trump in Arizona and Maine and remains effectively tied in North Carolina, according to a new survey that was released Friday.

A New York Times/Siena College poll revealed that Biden has a nine-point lead over the president among likely Arizona voters, as he’s garnered 49% of support, while 40% back Trump.

In Maine — a state that voted for Hillary Clinton in 2016 — polled a massive lead for Biden among likely voters in the state, 55% to 38%.

But the poll also reported a deep divide in the top battleground state of North Carolina, with 45% of likely voters in the state supporting Biden and 44% backing Trump — just a one-point separation.

In 2016, Trump narrowly won Arizona and North Carolina, but both are now being considered as crucial swing states as polls indicate a stronger support system for the former vice-president.

Trump has been confronted with a swirl of issues since January, as the coronavirus infected 6.7 million Americans, with almost 200,000 deaths and has boosted the unemployment rate to the double digits, threatening economic stability in the country.

What many consider president’s lack of leadership and a cohesive national strategy to combat the virus has jeopardized his re-election bid and has forced incumbent Republican lawmakers in key battleground states to trail behind their Democratic challengers, according to the poll.

In Arizona, Maine and North Carolina, Democratic Senate candidates took the lead over GOP senators as Trump’s favorability and job approval rating tank with less than 50 days away from Election Day.

The dwindling support for the incumbent Republican lawmakers in battleground states show that they haven’t “managed to convince many voters to view them in more favorable terms than the leader of their party, who remains in political peril.”

Democrats are in a strong position to gain some Senate seats, but it still is unclear if they’ll be able to grapple a complete majority. The race for control has tightened, as Democrats must net at least three seats to reach an equally divided Senate. If the results from the recent poll follow-through, Democrats could achieve that goal in November. The party is also expected to win a GOP seat in Colorado, a state that Biden is likely to win.

But, many GOP senators running represent states that are heavily red and backed Trump in 2016, including Iowa, South Carolina and Kansas where Democrats are struggling to welcome support.

According to the poll, two-thirds of voters or more from all three states indicated that “it would be better for the country if the same party controlled both the White House and the Senate.”

In all three states, likely voters also said they trusted Biden over Trump on handling the coronavirus pandemic. In Arizona, Biden leads 55% to 39%; in Maine, Biden is ahead by a 25-point margin, 60% to 35%; and in North Carolina, likely voters preferred Biden at 52% over Trump at 41%.

Trust in Biden’s ability to handle the economy, however, is underwater in two of the states from the poll, as likely voters from Arizona and North Carolina preferred Trump over Biden, 49% to 47% and 52% to 43%, respectively.