Listen to this article
A Denver grand jury has indicted a dozen members from an organized crime group called “the Family” for allegedly stealing the identities of more than 240 people and taking more than a half-million-dollars’ worth of vehicles allegedly to feed their drug addictions, local officials recently announced. 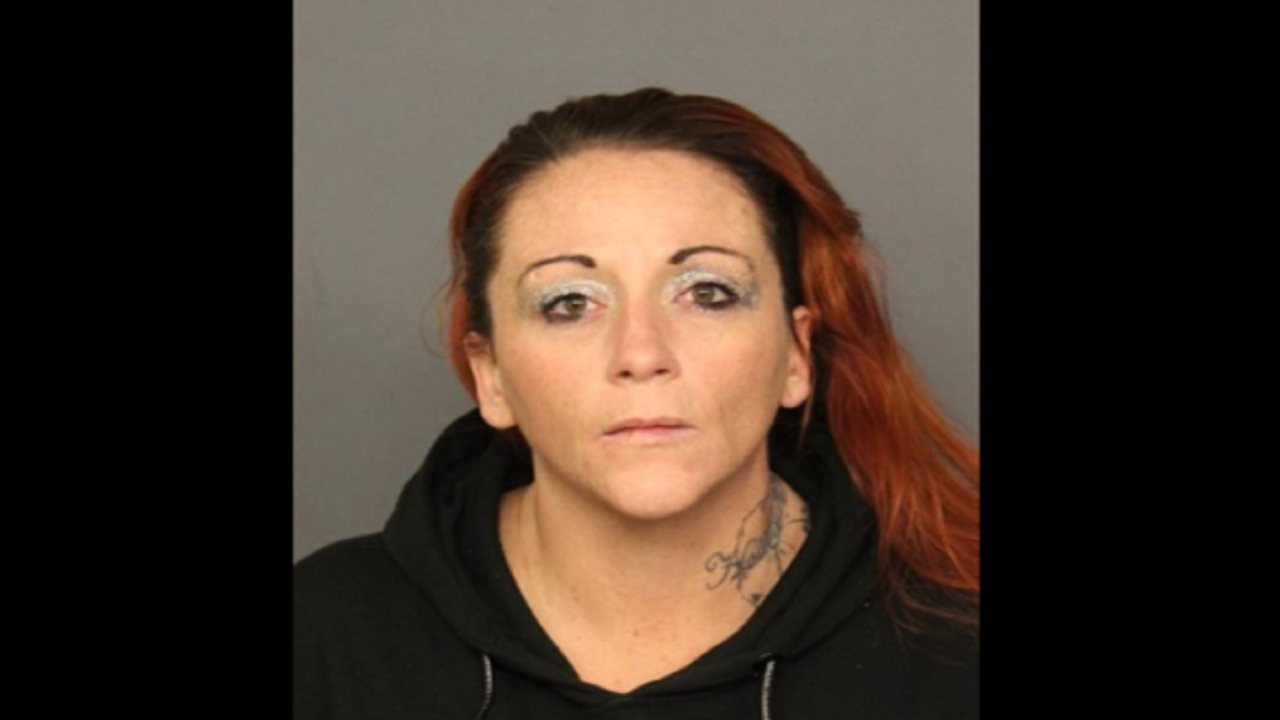