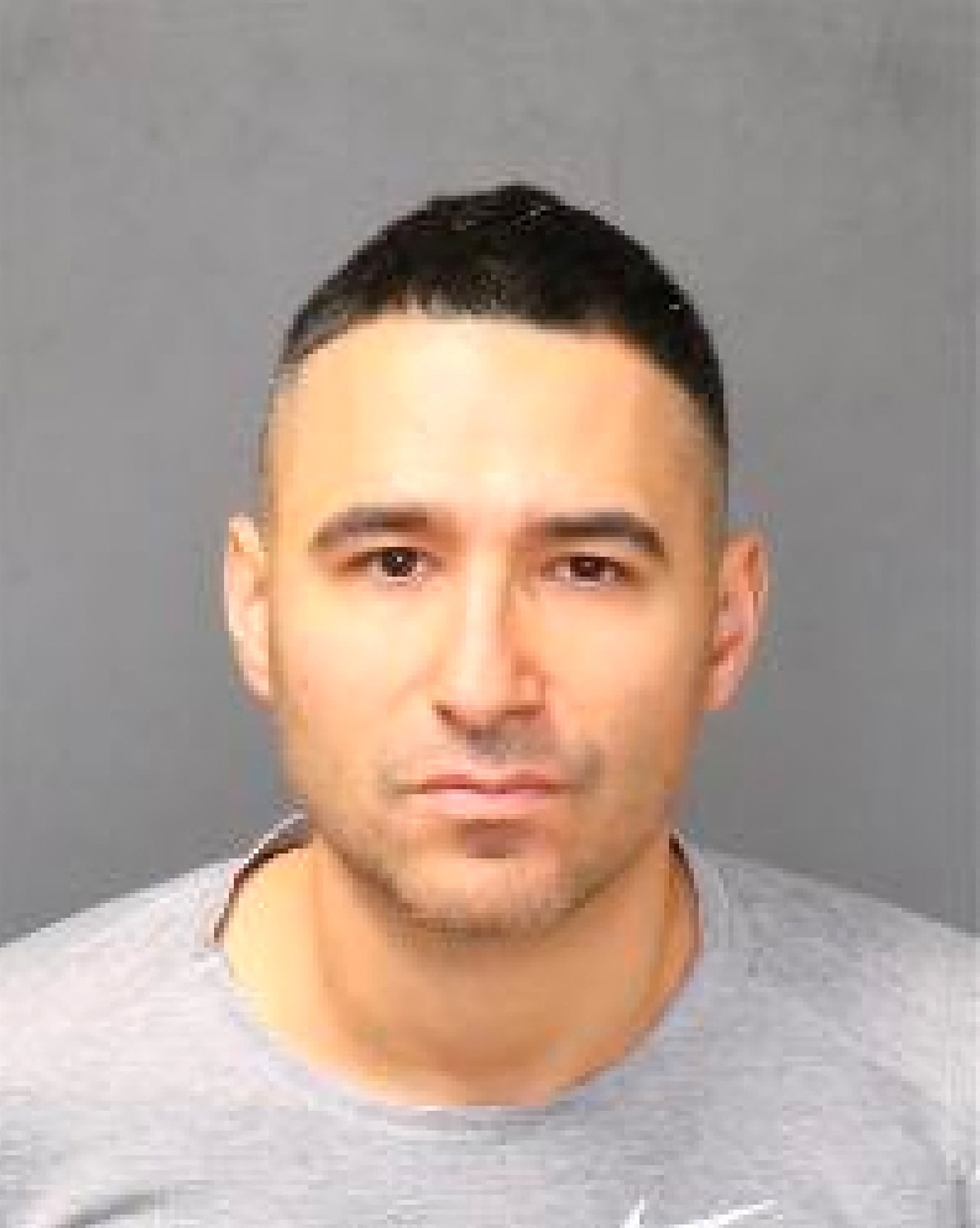 A failed Republican candidate in New Mexico was charged on Tuesday with contracting four gunmen to shoot at the homes of Democratic officials after he visited them to dispute his 2022 election defeat.

Solomon Pena, who lost a November state House of Representatives race, faces at least a dozen charges for masterminding Albuquerque drive-by shootings on residences of two county commissioners and two state legislators since Dec.4, according to the county prosecutor’s office.

No one was hurt in the shootings, which followed sometimes heated arguments as Pena visited the homes of three county commissioners and state Senator Linda Lopez to allege fraud in a House race he lost by 47 percentage points, police said.

In the final attack on the home of Lopez on Jan. 3, the legislator’s 10-year-old daughter was awoken and felt dust fall on her face as bullets hit her bedroom ceiling, a criminal complaint said.

Pena was annoyed no one was hit in previous attacks and told gunmen to carry out the shooting, which he took part in, earlier in the evening, according to the filing.

“Solomon wanted them to aim lower and shoot around 8 pm because occupants would more likely not be laying down,” the complaint said, citing an unnamed source.

Police said a person involved in the conspiracy is cooperating with investigators. At least two gunmen are in custody. Pena, who has previously been convicted of felonies such as burglary, faces a 1 p.m. pre-trial detention hearing on Wednesday.

It was not immediately possible to identify lawyers representing suspects in the case.

Pena on Nov. 15 tweeted a photo of himself wearing a “Make America Great Again” sweatshirt and a message saying “researching my options” as he was not conceding his election.

Pena is a supporter of false theories spread by prominent New Mexico-based election denier David Clements, according to Pena’s website and messages in a Telegram group run by Clements’ wife.

“Hang them until dead!” Pena wrote in July in the New Mexico Audit Force Telegram group in response to a claim of fraud in Nevada. “They helped overthrow Donald J. Trump.”

Clements, an evangelist for myths about rigged voting machines, did not immediately respond to a request for information about his links to Pena.