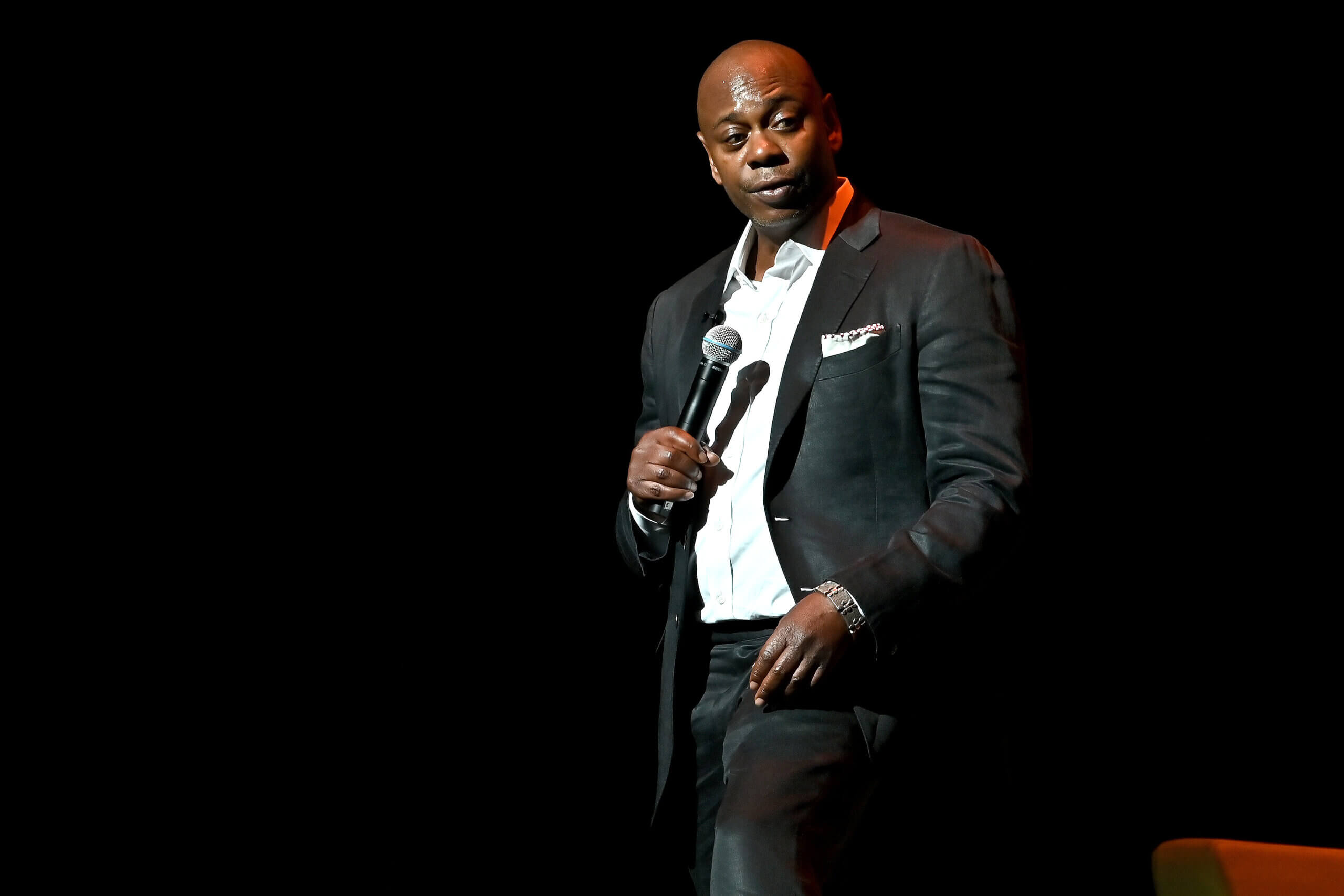 Consider me an admirer. I find your comedy wickedly smart, slyly subversive and generally well-intentioned. I also sense your pain. As the descendant of a troubled Hollywood Jewish family, I’ve seen how the business eats sensitive people like you alive.

That’s why, after watching your monologue on SNL, I woke up at 4 a.m. in a panic-attack state. Why did you feel the need to echo Ye’s antisemitic tropes about Jews and Hollywood? Yes, there are a lot of Jews in Hollywood — because discrimination shut them out of other careers in the early 1900s. Pioneer Hollywood Jews like my great-grandfather Sol M. Wurtzel, who produced over 700 films for 20th Century Fox, created a new form of popular entertainment and ran with it. I take pride in the Jewish invention of an industry that gave voice and unprecedented global reach to legions of creative people, including you.

I can say “There are a lot of Jews in Hollywood” without repercussion because my whole being screams Jewish. Unfortunately, in these charged Ye “going Defcon 3 on the Jewish People” times, it didn’t land so well when you said it. Yet, no one should be canceled for speaking the truth. There have been a lot of Jews in Hollywood for over 100 years. Disturbingly, a ton of antisemitism has resurfaced around that truth.

I consider myself a relatively chill Jewish mother. But when anyone says something that could potentially affect my community’s safety or my kids’ pride in their Jewish identities, I go into Defcon 3 Mama Bear mode.

So why exacerbate a charged situation by poking the Jewish bear the way you did? Do you want out of the Hollywood rat race? I totally get why you would. For God’s sake, a crazy guy carrying a knife rushed you at the Hollywood Bowl. You deserve a break.

Reflecting on why your monologue caused a panic attack, I realized it must have been the antisemitic traumas embedded in my psyche from my Eastern European Jewish lineage. That and the fact I watched “The U. S. and the Holocaust” documentary by filmmakers Ken Burns, Lynn Novick and Sarah Botstein last month. The six-hour horror show depicts Nazis marching through Eastern European towns, and describes how they threw Jewish babies out of windows, incinerated Jewish villagers in their synagogues and gunned them down in forests along the way.

These Nazi death squads were fueled by crackpot conspiracy theories about greedy, parasitic Jews who controlled international banking, financed wars, and poisoned young minds with their nefarious movies. As Hollywood filmmakers during the rise of Nazism, my American family continued grinding out movies while sanding down their Jewish identities to avoid being targeted by antisemitic conspiracy theorists. Family members who remained in Poland died grisly deaths.

But, Mr. Chappelle, you already know all this. You rightly said Black Americans didn’t cause this reign of terror. And American Jews like me know that inflamed nativist European fascists — not Black Americans — conspired to create the biggest death machine in human history to obliterate European Jewry.

So let’s fast-forward to Trump, who came along and issued a get-out-of-the-sewers-free pass to U.S. neo-Nazis. I imagine these racist antisemites get off on seeing Blacks and Jews devolve into Defcon 3 mode tearing each other apart with accusations of antisemitism and racism, becoming increasingly alienated and estranged from each other along the way.

Your monologue ceased being comedic to me when I heard whispers of crazy-town “Jews own Hollywood” conspiracy theories threaded into its narrative subtext. I want to believe you are a better man than the guy who adds a dash of poison to the boiling cauldron of antisemitic hate bubbling over in this country.

Now that Trump and his acolytes appear to be losing their chokehold on America, why did you use your precious monologue time to rehash and reanimate the antisemitic rants? Isn’t it time for Blacks and Jews to celebrate shaking off the Trumpian nightmare and join forces to consign his neo-Nazi racist acolytes back into the sewers?

Mr. Chappelle, I’m hoping you use your prodigious comedy chops to continue shining a light on prejudice without sending conspiracy theory chills down Jewish spines.

Wishing you all the best,

The post An open letter to Dave Chappelle from the great-granddaughter of a Hollywood pioneer appeared first on The Forward.