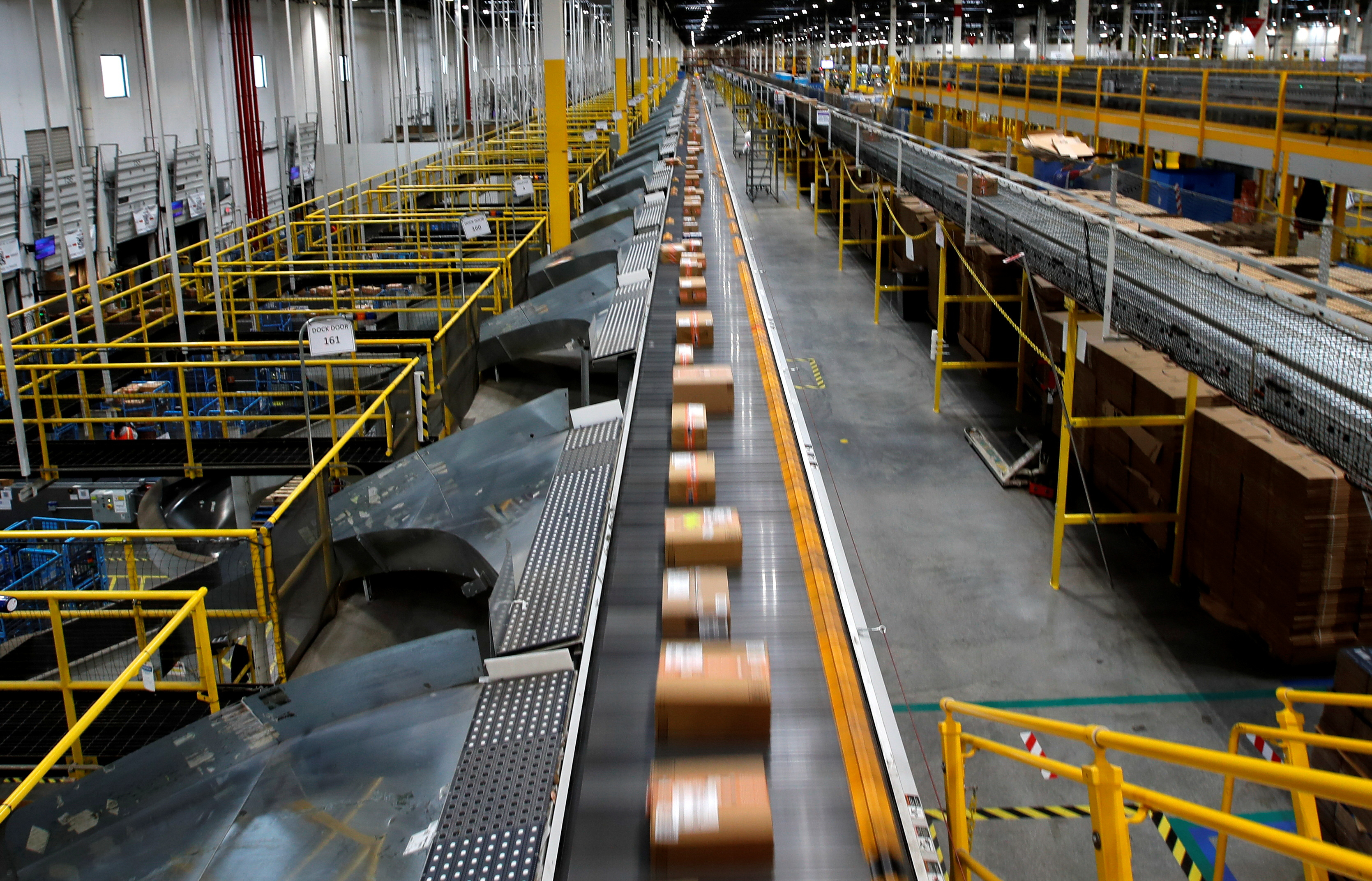 Spending on Cyber Monday, the biggest U.S. online shopping day, may hit a record $11.6 billion, according to a report, as discounts on everything from pajamas to AirPods drive shoppers to click “add to cart” even under the strain of inflation.

The Adobe Analytics report is predicting Cyber Monday spending of $11.2 billion to $11.6 billion, an increase of up to 8.5% from a year earlier, as inflation-weary consumers have been putting off holiday shopping for weeks in the hopes of deep post-Thanksgiving markdowns.

Adobe Analytics, which measures e-commerce by analyzing transactions at websites, has access to data covering purchases at 85% of the top 100 internet retailers in the United States.

However, big single day shopping events appear to be back in vogue this year, with major retailers including Target (TGT.N), Macy’s (M.N) and Best Buy (BBY.N) expecting a return to pre-pandemic shopping patterns.

Target’s website on Monday advertised discounts of up to 40% on Hot Wheels toys and holiday decor, while Amazon (AMZN.O) offered up to 70% off on its Echo speakers. Walmart (WMT.N) and Best Buy websites also showed discounts worth hundreds of dollars on high-end laptops and televisions.

“Shoppers are waiting out the season in anticipation of deeper discounts and are less susceptible to shiny objects,” said Carol Spieckerman, president at consultancy Spieckerman Retail.

Shoppers will find record discounts today for computers, peaking at 27% off listed price, while nearly all other categories, including apparel, toys and furniture, also have double-digit discounts, Adobe said.

U.S. shoppers spent a record $9.12 billion online on Black Friday, according to Adobe Analytics. However, with sporadic rain in some parts of the country, brick-and-mortar stores and malls saw thinner crowds than usual.