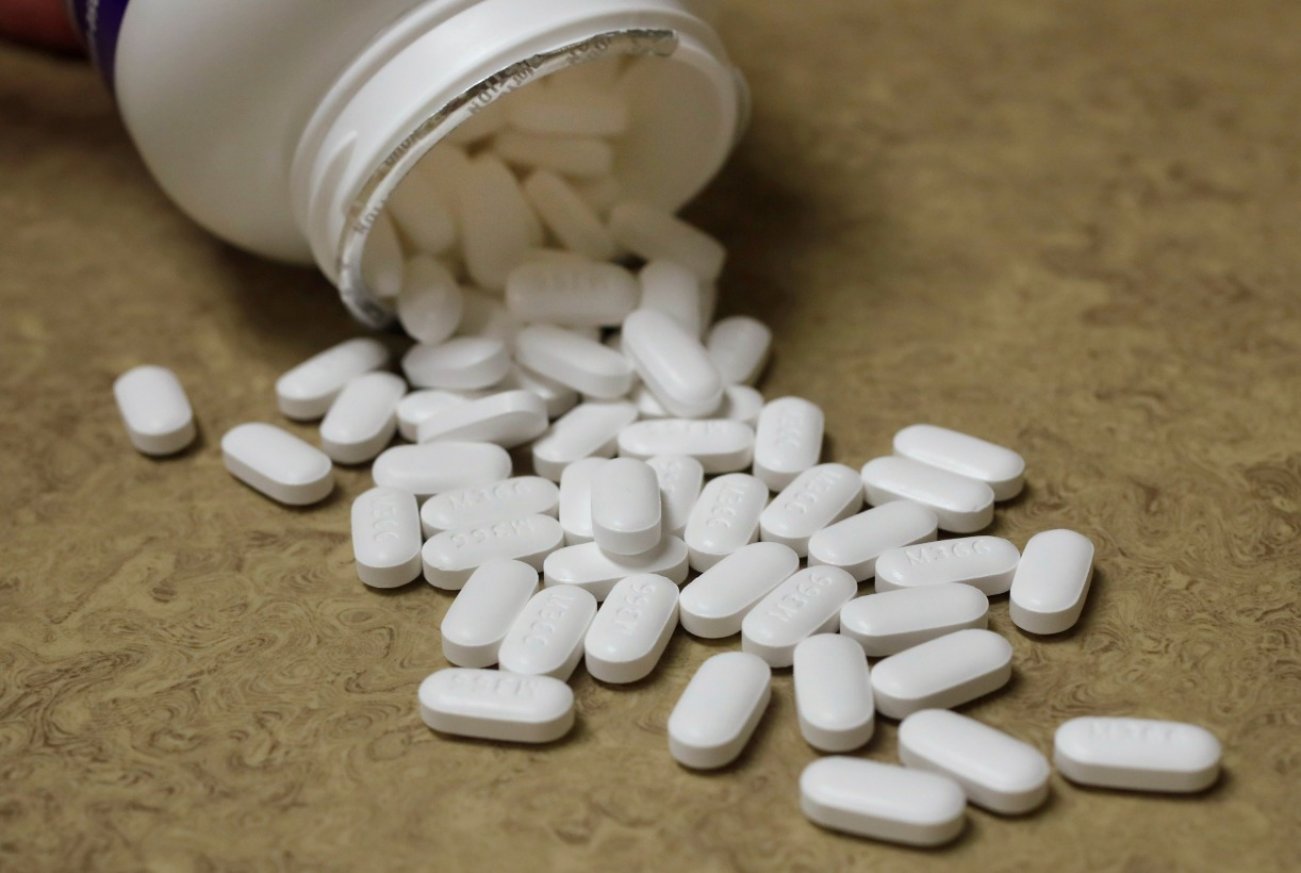 When it became apparent that uncontrolled inflammation was a component of severe COVID-19, those in the know – companies, doctors and researchers – advanced the case for testing complement-blocking drugs.

Although the vaccine cavalry is finally coming over the hill, the need for better drugs to treat those with COVID-19 remains.

Many drugs are being tested in patients at different stages of the disease, but with a few notable exceptions, results so far have been disappointing. In patients with severe COVID-19, runaway inflammation is a big contributor to the tissue damage we see with this disease. Indeed, the steroid drug dexamethasone, one of a handful shown to have an impact on the disease, works by dampening inflammation. Another class of drugs that you may soon be hearing more about are those targeting complement.

Complement is a highly inflammatory system in the blood plasma, an important part of our normal defence against infection and injury. It comprises a set of plasma proteins that work together in a chain reaction to kill bacteria, directly and by attracting and alerting immune cells to attack. It does this by releasing something called “activation products” which cause local inflammation at the infection site – the redness, pain and swelling you get with an infected wound.

The problem with complement is that it is a double-edged sword – it can also damage and kill your own cells. In most situations, complement is switched off once the infection is dealt with so no self-damage is done. But, in some circumstances, the complement chain reaction escapes control, driving more and more inflammation. This is what happens in sepsis when bacteria in the blood send complement into overdrive. It also appears to be happening in severe COVID-19 patients.

When we look in the blood of patients with severe COVID-19 we find very high levels of complement “activation products”. These lock onto blood cells and cells lining blood vessels, causing direct damage to the cells. This makes them stick together, forming blood clots and triggers them to produce yet more drivers of inflammation, notably the inflammatory cytokines, setting in train a perfect storm.

Several of the drugs in clinical trials for COVID-19 target individual cytokines or clotting factors. Because complement is upstream of all these targets, it is an attractive candidate for treating the disease.

Complement-blocking drugs have been in the clinic for more than ten years. Most of the drugs act on a complement protein called C5. By locking up C5, these drugs stop the chain reaction and stop the production of the inflammatory and cell-damaging activation products.

These drugs have been very successful in treating a rare blood disorder and some equally rare kidney diseases, but because they were only used for these very rare diseases and are very expensive, they are not well known, even to most doctors.

When it became apparent that uncontrolled inflammation was a component of severe COVID-19, those in the know – companies, doctors and researchers – advanced the case for testing complement-blocking drugs.

Several reports have been published describing the use of complement-blocking drugs in moderate and severe COVID-19. So far they have all been small studies – too small to provide proof that the drugs work. Still, a consistent finding in these studies is that complement blockade swiftly reduces inflammation, and some patients experience a rapid and lasting improvement in their breathing.

These early findings have encouraged the testing of complement-blocking drugs in large clinical trials in COVID-19; more than a dozen are already underway, although none have yet reported. One drug, a C5 blocker called ravulizumab, is in several trials.

Because complement is an important defence against bacteria, the major risk of blocking the system is infection. However, complement-blocking drugs have been used as a long-term treatment in patients for over a decade, so the issues and how to manage them are well known.

Immunisation against common bacterial infections plus antibiotic therapy for the period of complement blockade reduces the risk in these long-term treated patients. In hospitalised COVID-19 patients, antibiotic cover alone should be enough, particularly as complement blockade is only needed for a short period – probably a few weeks – to calm the storm.

One potential limitation is that the current crop of complement blockers are expensive – a single dose of ravulizumab costs US$6,400. However, some of the drugs are long-acting (at least a month for ravulizumab) so only one or two doses would probably be needed to treat COVID-19.

A second limitation is that complement blockade can only be effective when complement is out of control – evidence to date suggests that this is a feature of severe disease so complement blockade probably has no place in treating mild disease and could, by increasing infection risk, even be harmful in these cases.

Measuring complement activation in blood plasma is simple and can be used both to select people most likely to benefit from complement blockade and to follow the response to the drug.

Now, we just have to wait for the results of the large clinical trials that are underway. Fingers crossed.