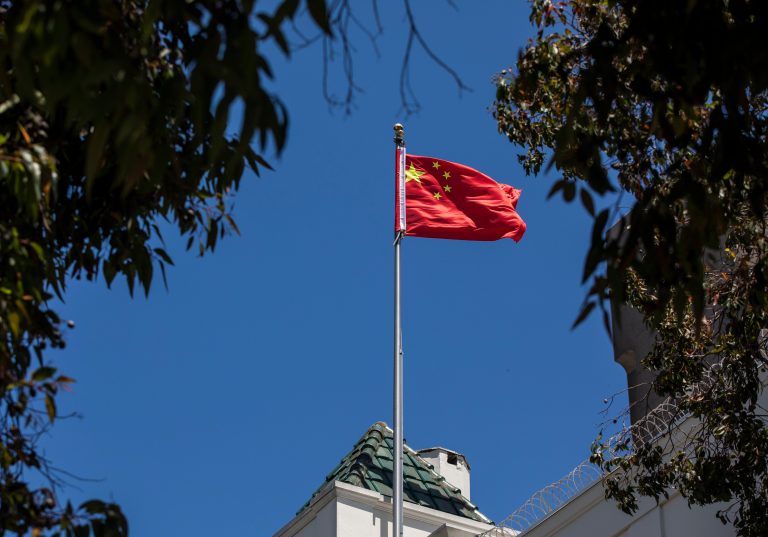 “Once the People’s Liberation Army dispatches troops to reunify the island of Taiwan, the military equipment from the U.S. will be nothing but decorations,” an article in China’s Global Times reads. “Once they go too far, the stones may become torpedoes, increasing the uncertainties in the entire region, as well as the risks of drastic changes in the Taiwan Straits.”

Global Times, a state-backed media outlet, has historically served as a mouthpiece for China’s security apparatus. “[PLA and CCP officials] can’t speak willfully, but I can,” Hu Xijin, the Times‘s editor, told American reporters in 2016.

The threats follow Undersecretary of State Keith Krach’s visit to Taiwan this week to pay respects to Taiwan’s recently deceased and first democratically elected president, Lee Teng-hui, and to increase strategic dialogue with Taiwan around security and trade agreements.

Taiwan’s representative to the United States reaffirmed support for a bilateral trade agreement this week, and the Trump administration also agreed Wednesday to sell roughly $7 billion dollars’ worth of arms to the island nation, including defensive equipment to be used against a potential Chinese amphibious assault. The move places greater pressure on China, which has kept an even closer eye on Taiwan after its hostile takeover of Hong Kong earlier this summer.

China reportedly views Washington’s recent overtures to Taipei, including a visit from Health and Human Services secretary Alex Azar last month, as a threat to its claimed sovereignty over Taiwan through the “One China Principle.” 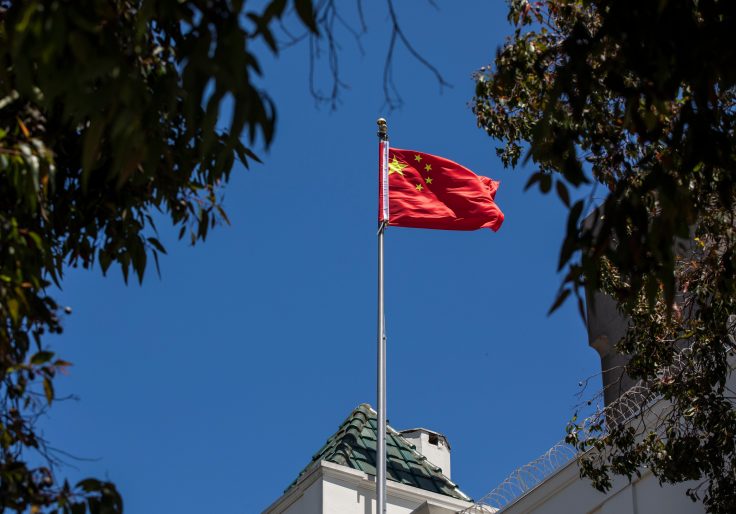