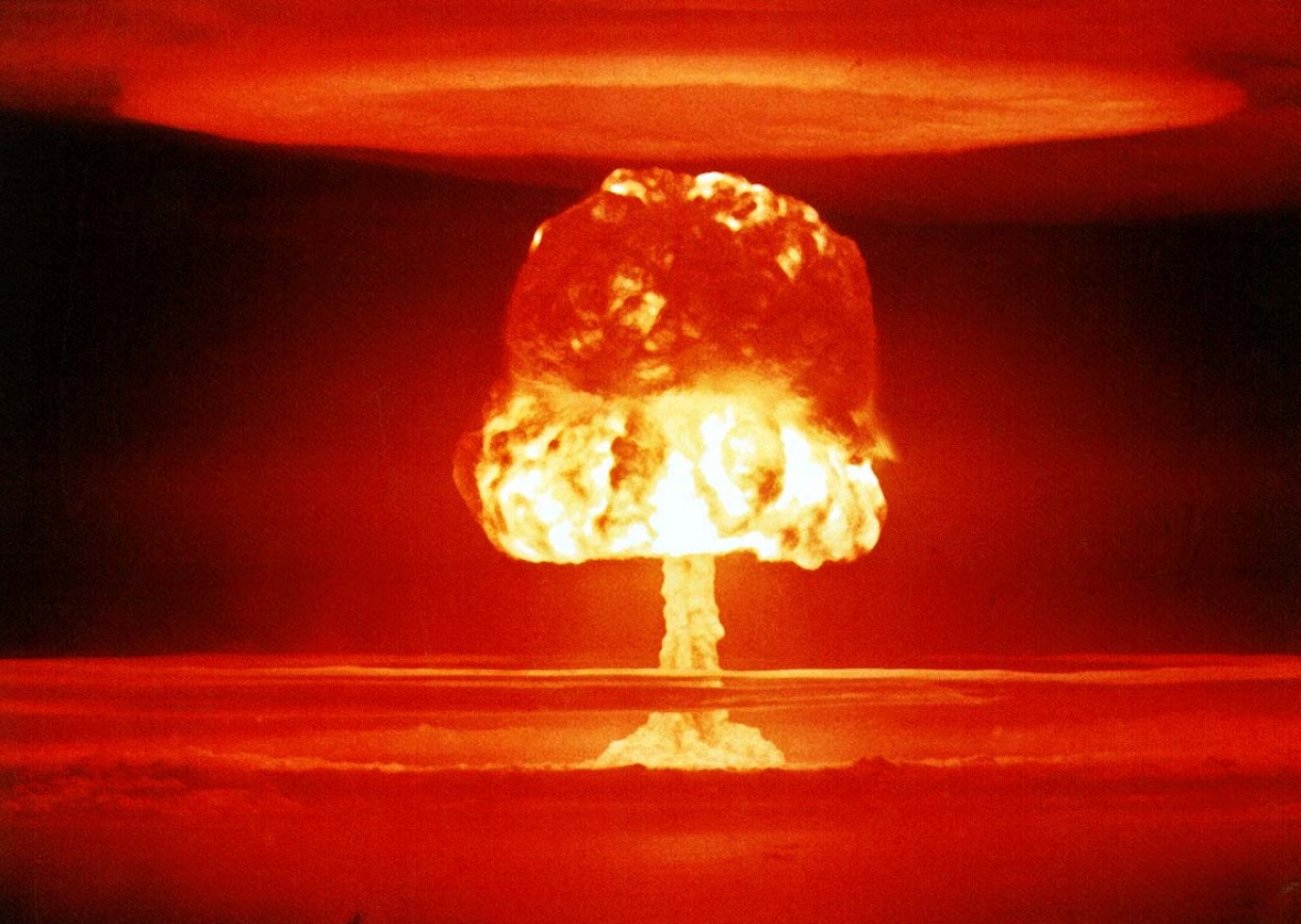 Here’s What You Need to Remember: Even if China’s machine is bigger than America’s, as with so much of the nuclear arms race, it is not clear how much advantage Beijing would derive. The U.S. has almost 7,000 nuclear warheads to destroy China and Russia as functioning societies: Russia has a similar number to return the favor to America.

Welcome to the newest U.S.-China arms race: giant machines that test nuclear weapons.China is building a device that’s equivalent to America’s Z Machine, a device that reproduces the conditions of a nuclear bomb – but in the controlled safety of the laboratory. Except that China says that it’s machine will be bigger than America’s.

But those conditions may soon be found in the city of Mianyang, in southwest China, where the Chinese Academy of Engineering Physics develops nuclear weapons.

China’s Z machine is “designed to produce about 60 million joules of energy in an instant – roughly 22 times the 2.7 million joules generated at the Sandia facility,” according to the South China Morning Post. “It does this by firing powerful electrical pulses at a target about the size of a spool of thread consisting of hundreds of tungsten wires, each thinner than a human hair. When the pulses pass through the wires, the tungsten explodes, evaporates and creates a plasma with a magnetic field so strong that the exploded particles are forced inward. The particles collide, producing intense radiation – mostly X-rays – and creating conditions that more accurately reflect a real nuclear explosion.”

“With so much energy, we can heat a target to more than 100 million degrees Celsius,” boasted one Chinese nuclear physicist. “It will dwarf the machine in Sandia.”

The National Interest contacted the Sandia laboratory; a spokesman replied that while U.S. researchers were aware of the Chinese project, they could not comment on it.

Building facilities to develop better nuclear bombs comes as tensions are rising between the U.S. and China. President Trump has threatened to pull out of the 1987 Intermediate-Range Nuclear Forces, or INF, treaty between the U.S. and Soviet Union. The treaty banned most medium- and short-range nuclear missiles. Trump accuses Russia of violating the treaty by deploying new missiles: Russian President Vladimir Putin has threatened to retaliate by building more nuclear weapons.

These developments haven’t been lost on Beijing. “China Youth Daily reported in May that the academy [of Engineering Physics] aimed to beat the US in nuclear weapon development,” noted the South China Morning Post. “’Must surpass the US’ has become a motto for scientists and engineers working in the top-secret research facilities, the official newspaper of the Communist Youth League said.

Even if China’s machine is bigger than America’s, as with so much of the nuclear arms race, it is not clear how much advantage Beijing would derive. The U.S. has almost 7,000 nuclear warheads to destroy China and Russia as functioning societies: Russia has a similar number to return the favor to America. With an estimated 300 nuclear warheads, China’s arsenal is distinctly smaller, but not small enough that it couldn’t severely damage the U.S.

This first appeared in 2018 and is being reposted due to reader interest.