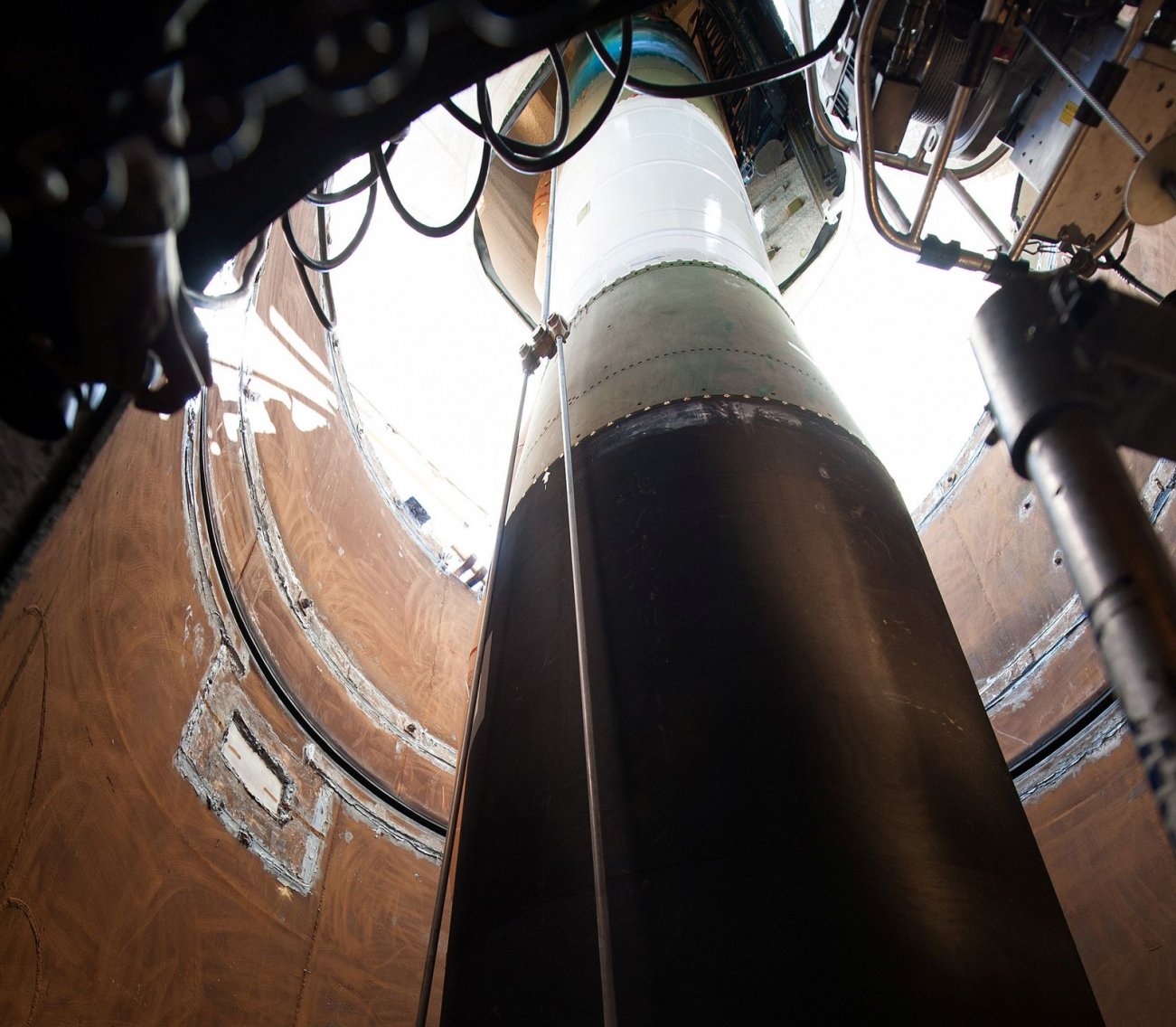 Washington is also working on upgrading its own nuclear triad while Beijing seeks to fully establish one of its own.

China’s clear ambition to massively expand its nuclear arsenal is generating extreme concern among U.S. military leaders who recognize the pace at which new weapons are being added dramatically alters the global calculus, according to the Pentagon’s 2020 China Military Report.

“We do believe that over the next decade, that China is likely to at least double the size of its nuclear stockpile in the course of implementing the most rapid expansion and diversification of its nuclear arsenal in its history, China’s history,” Brad Sbragia, Deputy Assistant Secretary of Defense for China, told reporters according to a Pentagon transcript. “An ability to double the stockpile demonstrates a move away from their historical minimum deterrence posture.”

The report specifies China’s fast increase in the number of warheads arming Beijing’s intercontinental ballistic missiles (ICBMs) capable of threatening America will likely grow to 200 in the next five years. As an element of this expansion, China is increasing its inventory of long-range land-fired DF-26 Anti-Ship missiles able to fire both conventional and nuclear missiles.

“Combined with a near-complete lack of transparency regarding their strategic intent and the perceived need for a much larger, more diverse nuclear force, these developments pose a significant concern for the United States,” the report explains.

The report also makes the point that China is solidifying a nuclear triad by developing nuclear-capable air-launched ballistic missiles and, according to the text of the report, “publicly revealed a modified bomber that would carry this missile.”

Meanwhile, all of this is taking place within the context of U.S. nuclear modernization which, among many things, includes the construction of 400 new ICBMs. However, many U.S. Air Force leaders believe the new Ground Based Strategic Deterrent (GBSD) may not come soon enough, given the age and obsolescence issues associated with the decades-old Minuteman III ICBM. Interestingly, the Air Force is working aggressively to sustain its arsenal of Minuteman IIIs while concurrently developing GBSD. In fact, Air Force leaders often cite the high-number of ongoing Minuteman III modernization programs, adding that the service recently test-fired a Minuteman III as part of an effort to demonstrate nuclear readiness.

Given all of these dynamics, the report makes the clear statement that the “United States believes it is time for China to participate in nuclear arms control. While China has praised agreements such as the New START and INF, it has also sought to avoid participating in the arms control itself.”