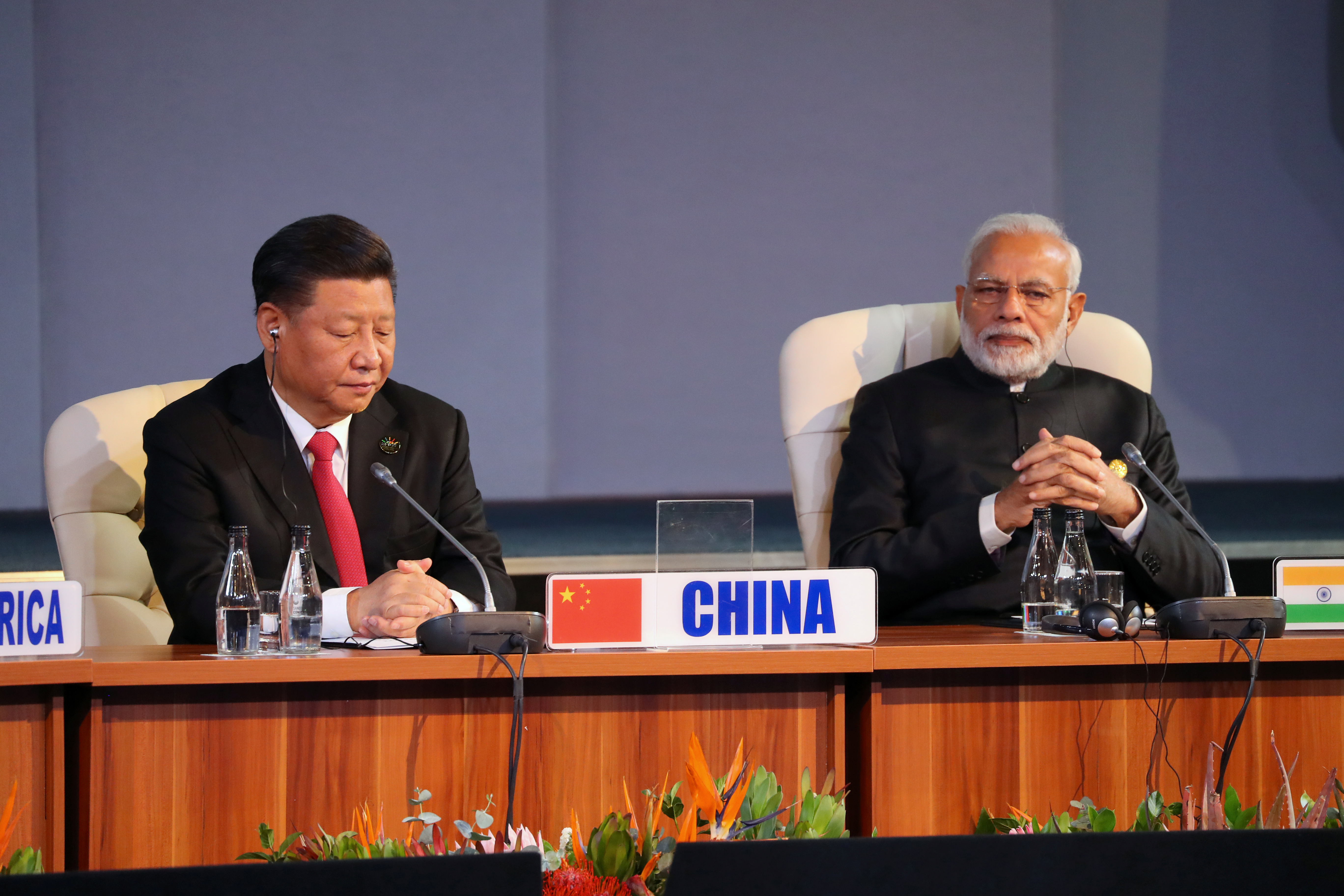 China has warned the United States to not interfere in its relationship with India following deadly border skirmishes between the Asian giants in 2020, the Pentagon said in a report.

Ties between India and China have nosedived since the worst border clashes between them in 45 years killed 20 Indian and four Chinese soldiers. Deployment of troops has remained high on their Himalayan border since then, though India’s imports from China have surged.

India is part of the so-called Quad alliance with the United States, Japan and Australia that aims to keep China’s influence in the Indo-Pacific region in check.

“Throughout the standoff, PRC officials sought to downplay the severity of the crisis, emphasising Beijing’s intent to preserve border stability and prevent the standoff from harming other areas of its bilateral relationship with India,” the U.S. Department of Defense said in a report to Congress released on Tuesday, referring to the People’s Republic of China.

“The PRC seeks to prevent border tensions from causing India to partner more closely with the United States. PRC officials have warned U.S. officials to not interfere with the PRC’s relationship with India.”

Chinese foreign ministry spokesperson Zhao Lijian did not mention the Pentagon report during a daily news conference on Wednesday. He said, however, this month’s U.S.-Indian joint military exercises not very far from the Chinese border, in the northern Indian state of Uttarakhand, were “not conducive to the trust between India and China”.

Brahma Chellaney, a defence and strategic affairs analyst in New Delhi, said China was able to “advance its interests” by playing down its military stand on its Himalayan frontier while shielding other areas of its relationship with India.

“Downplaying its aggression, ironically, also aids India’s efforts to save face,” he said on Twitter, referring to criticism within India about its response to China.