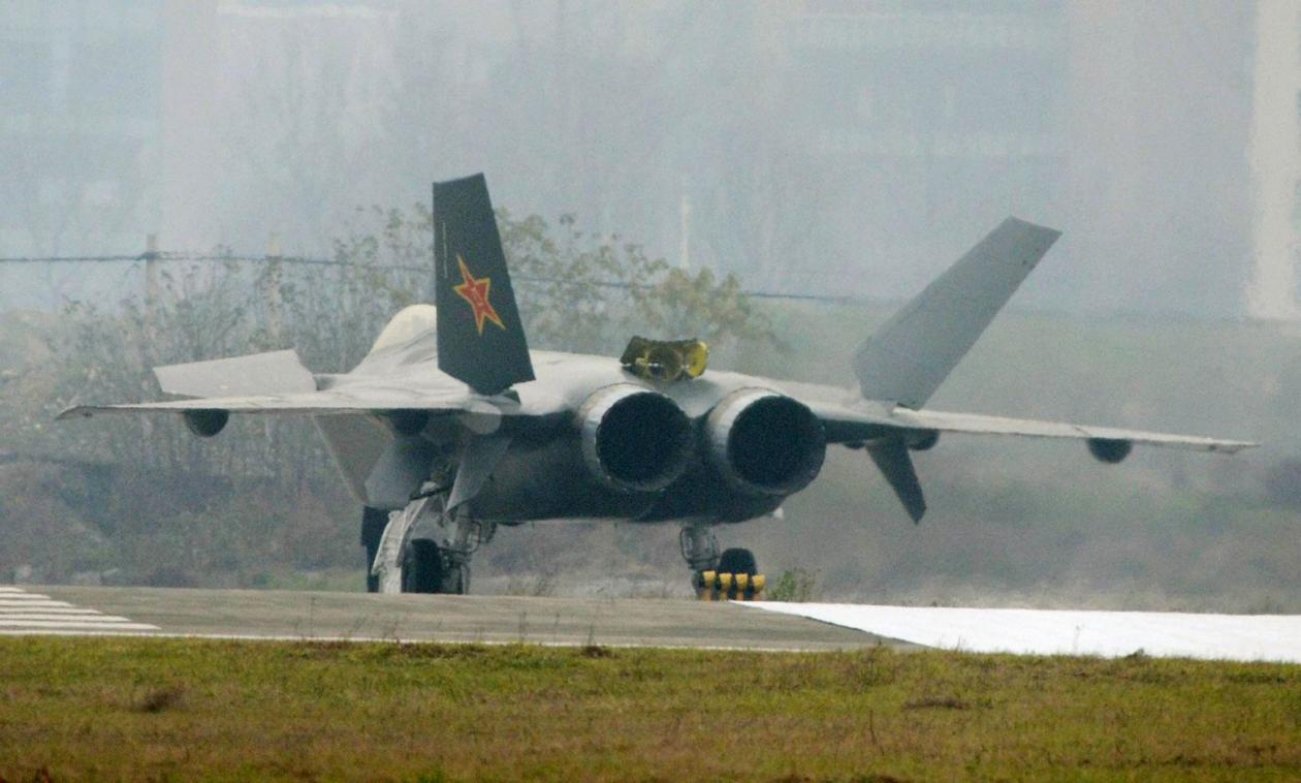 Key Point: The J-20 is heavier and more expensive than its alternatives, but has a longer range and bigger payload.

The race to build China’s carrier-based stealth fighter may be over.

The competition had been between the Chengdu Aerospace Corporation’s J-20 and the Shenyang Aircraft Corporation’s FC-31 over which aircraft would fly from China’s next generation of aircraft carriers.

And the winner is…the J-20, according to the Hong Kong-based South China Morning Post back in 2019.

A Chinese military source told the Post that the Central Military Commission favored the J-20. “The Chengdu Aerospace Corporation will announce some new products, which will include a new version of their J-20,” the source said. “You can guess what type it will be.”

If true, this would end a long debate over whether the J-20 or FC-31 – both of which are under development — is the more worthy candidate. The J-20 is a bigger, heavier aircraft, while the FC-31 is smaller and lighter. “Those who favored the J-20 said it was more advanced and reliable than the FC-31,” while the FC-31 is considered more maneuverable, the Post said.

The J-20 is a distinctive-looking aircraft with its canards – little winglets – just behind the cockpit, and is often compared to an F-22. The FC-31 resembles an F-35.

The F-22/F-35 comparison actually applies in several ways. While the manufacturers of the J-20 and FC-31 are competitors, they both are part of state-owned Aviation Industry Corporation of China, and vie for contracts like U.S. defense firms do. The J-20 and FC-31 contest is similar to the U.S. military’s heavy/light fighter debates, such as the F-15 versus F-16 or F-22 versus F-35. The U.S. eventually ended up with 187 F-22s – considered the world’s premier air superiority fighter, but very expensive at more than $400 million apiece. Instead the bulk of the U.S. fighter force will be more than 2,000 F-35s, whose price has recently dropped to $80 million each.

The F-35 is still very much a work in progress, with numerous defects reported by government auditors. The J-20, conceived as a land-based stealth fighter, will also need some work before it can be based on China’s next generation of aircraft carriers, which will use new electromagnetic catapults capable of launching heavier aircraft than conventional catapults can. “The key problem of the J-20 is not weight, but length,” the military source told the Post. “If it wants to be a carrier-based fighter jet, it needs to be made shorter.”

There is also the perpetual Chinese problem with jet engines. “At present both the J-20 and F-31 still rely on Russian engines,” the Post noted. “The WS-15 engine that has been purpose built for the J-20 has undergone hundreds of hours of testing but has yet to meet reliability targets, while the F-31 prototype does not have a purpose-built engine,” said the Post.

If the Chinese navy did pick the J-20, it is noteworthy that it opted for the heavier and presumably more expensive aircraft, but with longer range and payload than its competitor.

One Chinese commentator did suggest to the Post that the Chinese navy could develop both the J-20 and FC-31 as a complementary duo. “But another military source close to the PLA Navy said it would be almost impossible to develop both aircraft over the next few years given the risk of an economic downturn as the trade war with the US continues to escalate,” the Post said.

Michael Peck is a contributing writer for the National Interest. He can be found on Twitter and Facebook. This article was first published in August 2019.