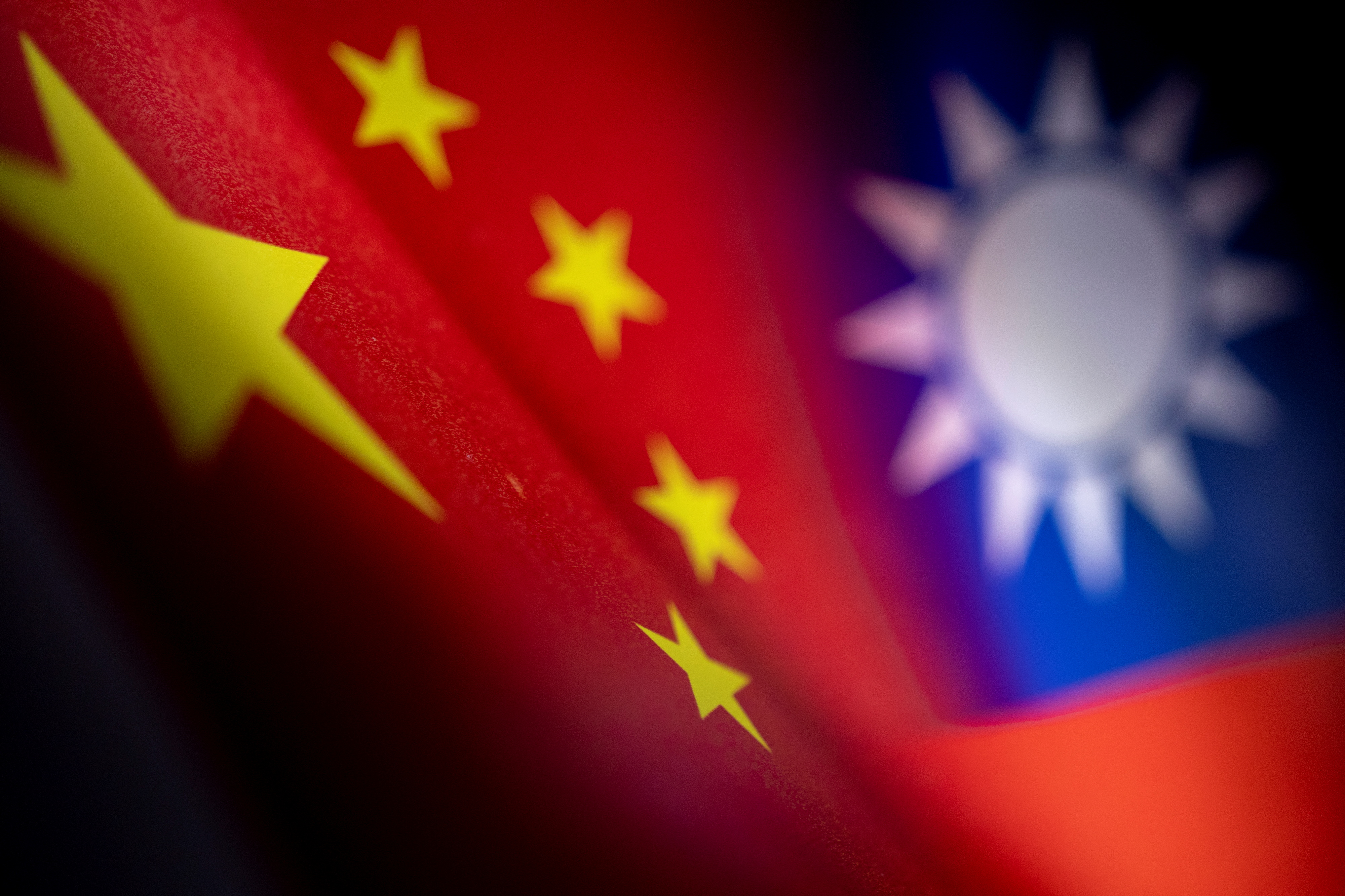 China’s military said it had carried out combat drills around Taiwan on Sunday, the second such exercises in less than a month, with the island’s defence ministry reporting it detected 57 Chinese aircraft.

China views democratically-governed Taiwan as its own territory and has been ramping up military, political and economic pressure to assert those claims.

The People’s Liberation Army’s Eastern Theatre Command said in a statement late on Sunday that its forces had organised “joint combat readiness patrols and actual combat drills” in the sea and airspace around Taiwan, focused on land strikes and sea assaults.

The aim of the exercises was to test joint combat capabilities and “resolutely counter the provocative actions of external forces and Taiwan independence separatist forces”, it added in a brief statement.

Taiwan’s defence ministry said on Monday that over the previous 24 hours it had detected 57 Chinese aircraft and four naval vessels operating around the island, including 28 aircraft which flew into Taiwan’s air defence zone.

Some of those 28 crossed the Taiwan Strait median line, an unofficial buffer between the two sides, including Su-30 and J-16 fighters, while two nuclear-capable H-6 bombers flew to the south of Taiwan, according to a ministry provided map.

China, which has never renounced the use of force to bring the island under its control, has been carrying out regular military incursions into the waters and air space near Taiwan over the past three years.

Beijing has been particularly angered by U.S. support for Taiwan, including weapons sales.

The United States, like most countries, has no formal diplomatic ties with Taiwan but is the island’s most important arms supplier and internationally backer.