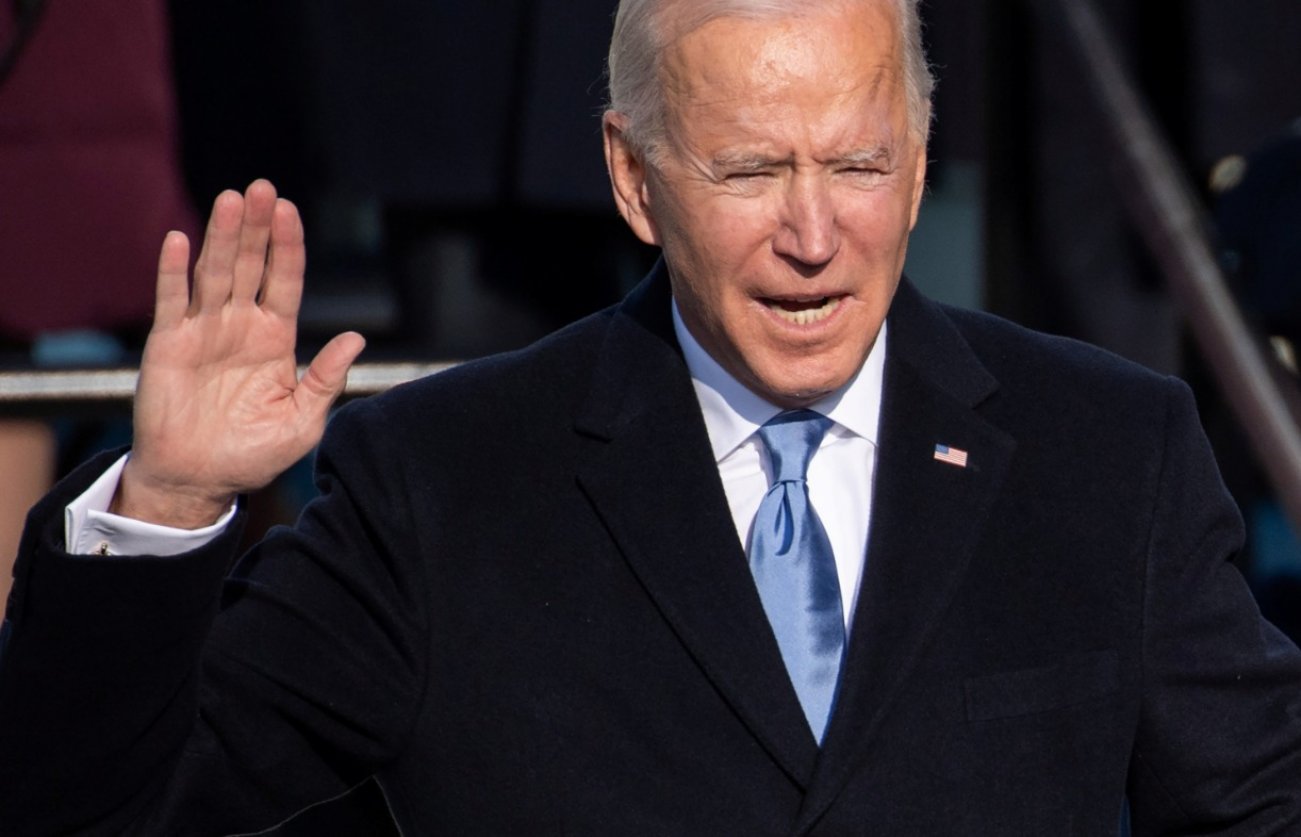 What constitutes political unity? Republicans are likely to see it very differently from Biden on a variety of issues, including immigration and affirmative action.

Joe Biden pledged to be a leader for all Americans in his inaugural address Wednesday as the 46th president of the United States, calling for unity and an end to the “uncivil war” that’s brewed over the last four years. But can he actually pull it off?

Biden dubbed the moment as a time of “crisis and challenge,” carving out a spate of issues confronting the nation—a seething public health crisis, economic downturn, and an era of political division—but pleaded that “Unity is the path forward. And we must meet this moment as the United States of America. If we do that, I guarantee you we will not fail.” “To overcome these challenges, to restore the soul and secure the future of America, requires so much more than words and requires the most elusive of all things in a democracy: unity,” the president added.

Biden’s focus on a new, more unified path forward was a central theme on his campaign trail, but the push built greater steam over the last few weeks as former President Donald Trump and his supporters refused to accept the election results. The result was the upheaval at the Capitol.

Biden never mentioned Trump’s name directly, as the former commander-in-chief defied a presidential norm to attend his successor’s inauguration. Former Vice President Mike Pence did, however, take part in the inauguration and even left Vice President Kamala Harris a farewell letter on her desk.

Prior to the president’s address, Biden was sworn in on the West front of the Capitol—the same spot that pro-Trump rioters swarmed just two weeks ago—in a ceremony administered by Chief Justice John Roberts, which came shortly after Harris’s swearing-in as vice president by Justice Sonia Sotomayor. Harris became the first woman, first black American, and first person of South Asian descent to hold the office. Biden is expected to sign a flurry of executive orders on his first day in office that will lay the groundwork for guidance on the coronavirus, immigration, and climate change policies—hurling a major effort to reverse policies from his predecessor.

But the principal challenge he faces will be: what constitutes unity? Republicans are not going to simply assent to Biden’s sweeping calls for change on the grounds that this would lead to unity. On the contrary, they will seek to forward their own policy positions. In particular, Biden’s plan on immigration has already attracted incoming fire. Sen. Tom Cotton observed on Twitter, “it’s what you’d expect from the party of open borders: Total amnesty, no regard for the health or security of Americans, and zero enforcement.” He added, “The lack of testing and controls at the border will mean a massive increase in the spread of the virus.”

Nor is this all. On issues of American identity, affirmative action, tax policy, and political correctness, the Biden administration will adopt a starkly different line from Trump. How Biden plans to appeal to Trump voters on these matters he did not say. For now, he stuck to sweeping rhetoric. But in the coming weeks and months, he will have to navigate increasingly turbulent political waters.