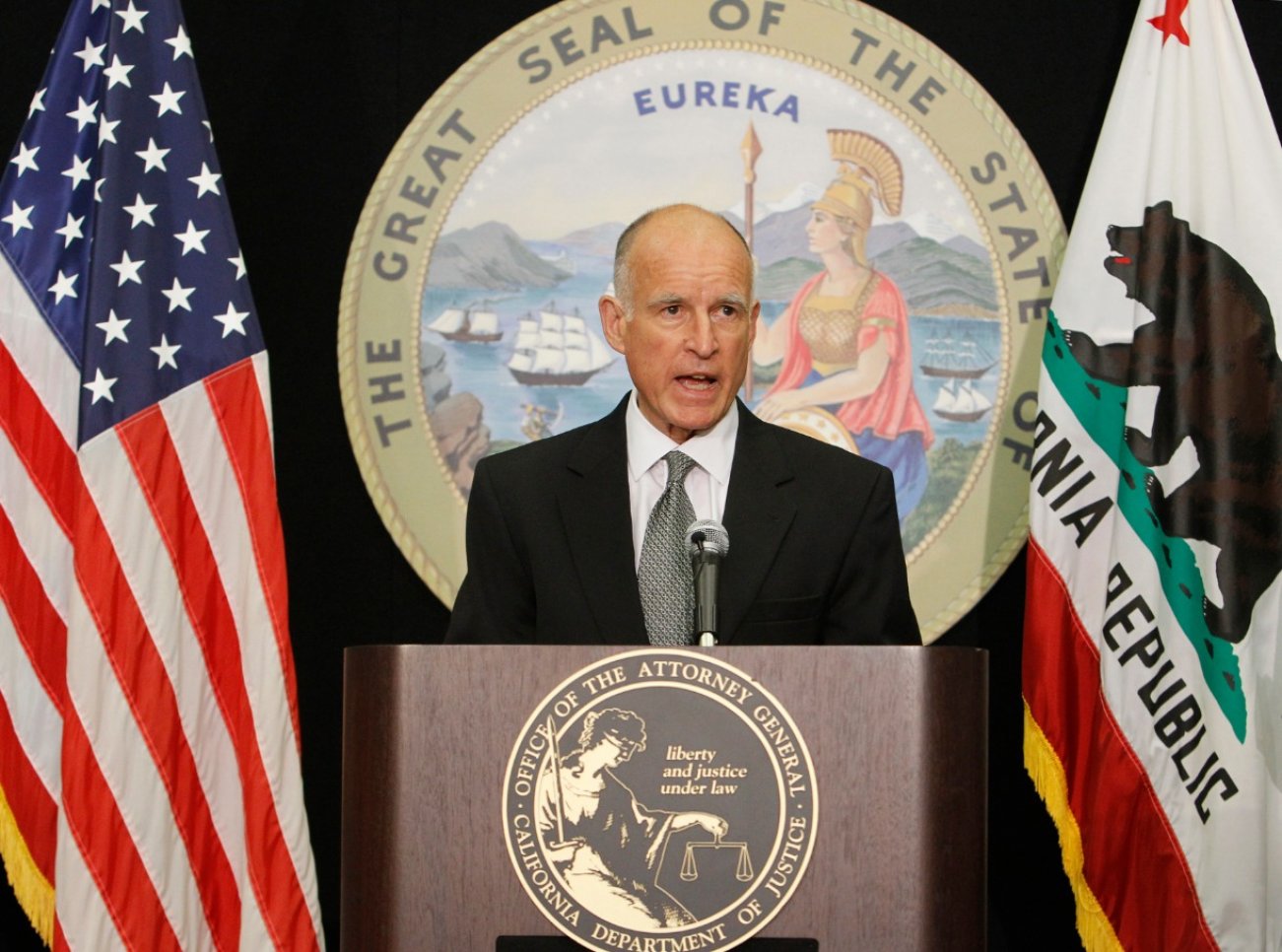 The fraud by inmates is just a fraction of total misspending by California on state unemployment insurance (UI) and federal unemployment benefits.

On Tuesday, the Los Angeles Times reported that California has paid millions of dollars in unemployment benefits to thousands of inmates in other states:

In the latest revelation of potential criminal fraud involving California jobless benefits, an analysis has found that more than $42 million in claims went to out-of-state prison and jail inmates, giving more clarity to what officials now estimate could be $4 billion in scammed coronavirus relief funds.

A large number of Florida inmates, including a man sentenced to 20 years for second-degree murder, are among the thousands of out-of-state prisoners who have allegedly received California pandemic unemployment benefits, according to a December analysis commissioned by the state Employment Development Department and reviewed by The Times.

This report follows a November assessment by Sacramento County District Attorney Anna Marie Schubert that fraudulent benefit claims by inmates inside California’s prisons and jails “could reach $1 billion.” That, Schubert said, “is perhaps, and will be, one of the biggest fraud(s) of taxpayer dollars in California history.”

The fraudulent payments to out-of-state inmates were uncovered by a private firm’s comparison of California unemployment benefit rolls with inmate rosters in other states. Earlier accounts noted California has been among 15 states that paid out unemployment benefits without comparing its benefit rolls with inmate rosters, which might have prevented some of the misspending:

Soon after they began doling out billions in aid last spring to those who lost their jobs to the COVID-19 pandemic, federal officials warned the states that the money represented a jackpot waiting to be looted.

California, though, was one of 15 states that did not follow one of the key pieces of advice — to cross-check Social Security numbers with prison inmate records — until it may have been too late.

The fraud by inmates is just a fraction of total misspending by California on state unemployment insurance (UI) and federal unemployment benefits. At an AEI event last month, US Secretary of Labor Eugene Scalia noted that “historically, about 10% of UI payments are what we call improper payments.”

Given the $111 billion in state and federal unemployment benefits paid by California since March, misspending may total over $11 billion in 2020 — or more than twice the $5 billion California paid to all UI recipients in 2019. With California’s outsized share of payments under the federal Pandemic Unemployment Assistance (PUA) program — which has been especially prone to abuse — even $11 billion may be an understatement.

This article was first published by the American Enterprise Institute.