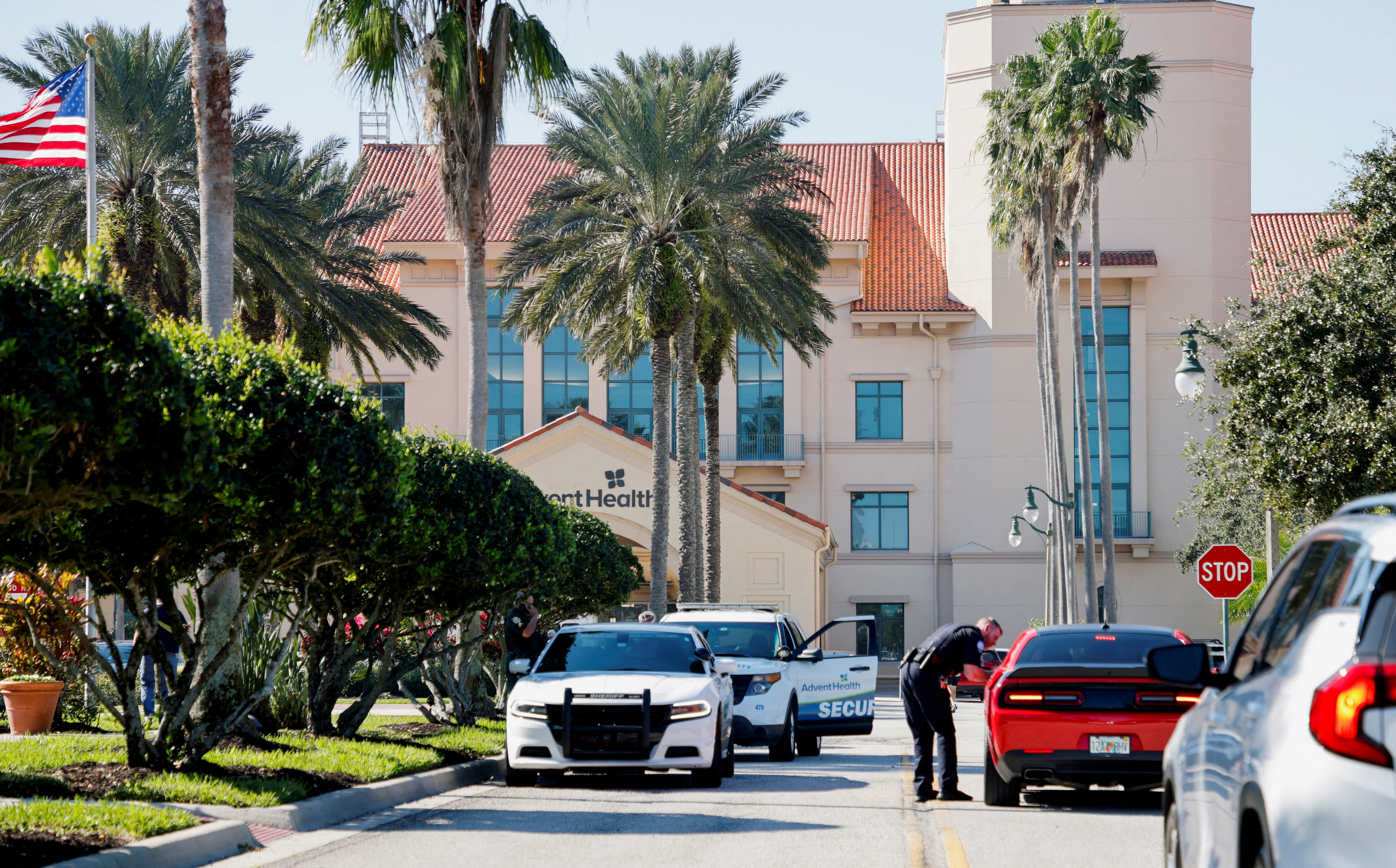 View of Advent Celebration Hospital, where former Brazilian President Jair Bolsonaro was admitted for an illness, according to a family member, in Orlando, Florida, U.S. January 9, 2023. REUTERS/Joe Skipper

Brazil’s former President Jair Bolsonaro was admitted to a hospital in Florida with intestinal discomfort due to a stabbing he suffered during the 2018 election campaign, his wife Michelle Bolsonaro said on Monday on Instagram.

In Brazil, Dr. Antonio Luiz Macedo, who has been treating Bolsonaro since the stabbing, said he has an intestinal subocclusion, or blockage, but was unlikely to need surgery.

“It is not a serious case,” he told Reuters.

Earlier, a source close to his family said Bolsonaro’s condition was “not worrying.”

Brazilian newspaper O Globo had reported earlier in the day that Bolsonaro had been suffering from abdominal pain.

Bolsonaro has undergone six surgeries since his stabbing, four of them directly linked to the attack.

He also has had cases of bowel adhesions and obstructions in the last few years.

On Sunday, Bolsonaro supporters in Brazil’s capital launched the worst attack on state institutions since the country’s return to democracy in the 1980s.

His successor as president, Luiz Inacio Lula da Silva, who took office on Jan. 1, blamed Bolsonaro for inflaming his supporters with a campaign of baseless allegations about election fraud. Bolsonaro flew to Florida 48 hours before his term ended.