Listen to this article
Rep.-elect Bob Good, who previously worked as an associate athletic director for Liberty University, plans to put social issues at the forefront during his time in Congress, slamming Democrats as extreme for their stance on abortion and saying his religion “is the most important thing in my life.” 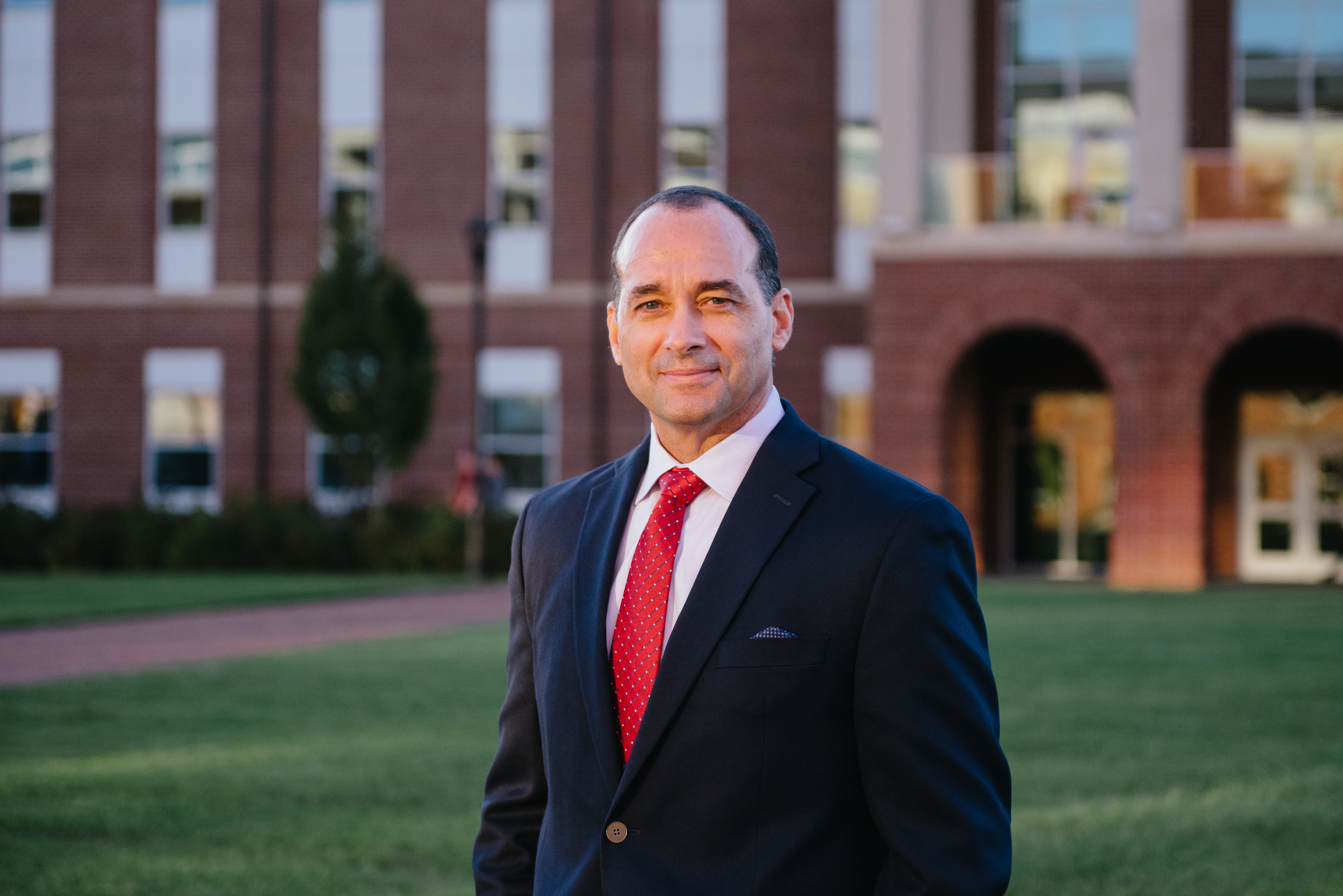