WASHINGTON (Reuters) -U.S. President Joe Biden will name former COVID policy coordinator Jeff Zients as his next chief of staff, a source familiar with the matter said on Sunday, refreshing a key role as Biden readies a likely re-election bid and faces a probe of his handling of classified documents. 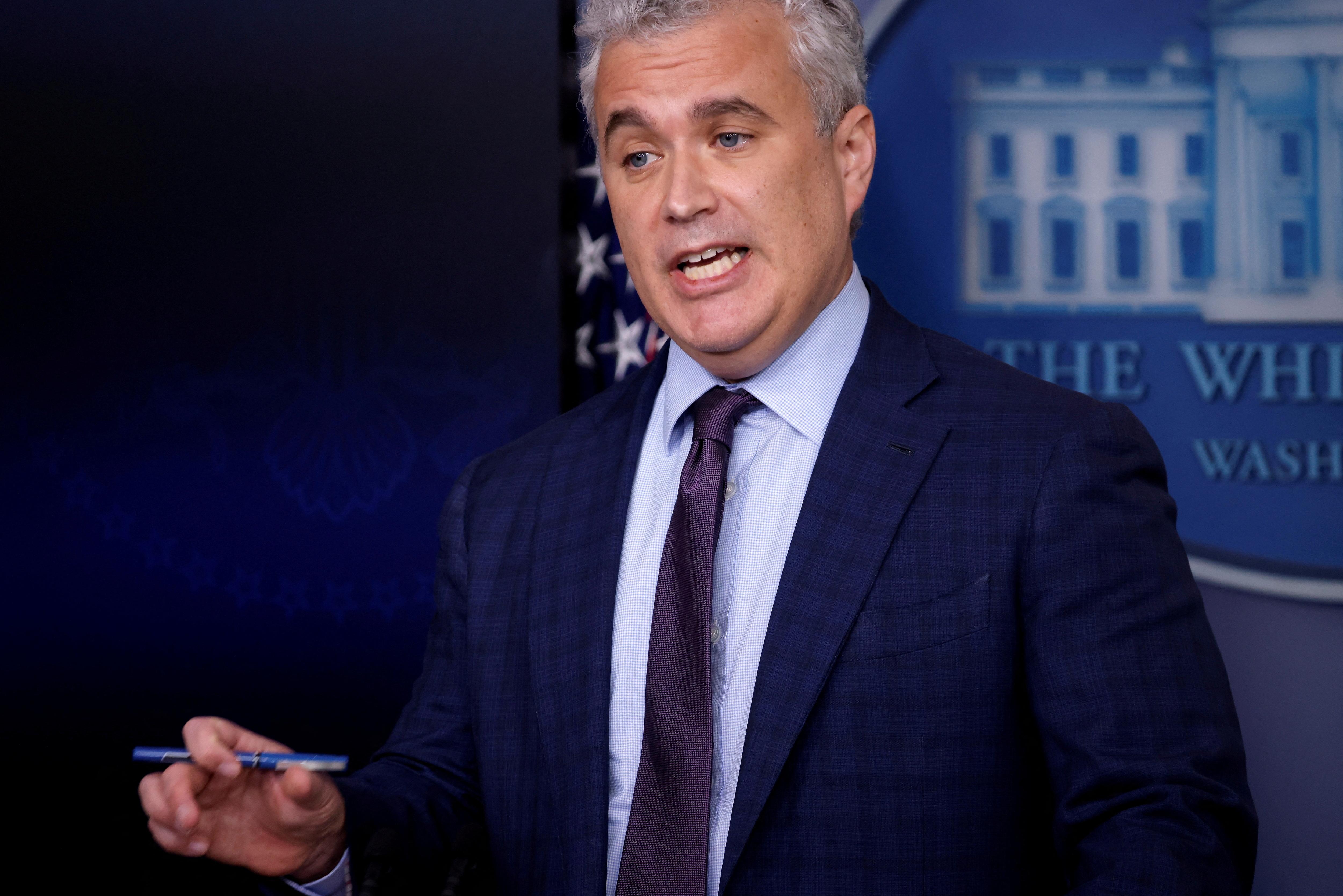 Ron Klain, Biden’s current chief of staff, plans to leave his post in the coming weeks, sources familiar with the matter have told Reuters. He is expected to stay in the role after his successor starts to ease the transition, according to the source.

The appointment could be announced on Monday, the source said. The White House had no immediate comment.

Zients, who has spent much of his career in the private sector rather than politics, served as the White House COVID coordinator from the start of the Biden administration in early 2021 through April of last year. He was credited with overseeing and implementing Biden’s efforts to get Americans vaccinated, but also faced criticism that the administration did not do enough early on to boost testing capacity.

Zients also served as an economic adviser to President Barack Obama’s administration, in which Biden served as vice president.

Zients’ return to the White House would come at a critical moment for Biden, as he prepares to seek a second four-year term in 2024, a move anticipated after the State of the Union address next month.

It also comes at the early stages of a special counsel investigation into the president’s handling of classified documents, which has emboldened congressional Republicans, who have pledged their own probes.

The chief of staff position, considered one of the most important at the White House, is the senior political appointee responsible for driving the president’s policy agenda and ensuring appropriate staff members are hired.

The job can have a high burnout rate as the long days pile up. Biden’s predecessor, Republican Donald Trump, went through four chiefs of staff in four years.