Listen to this article
President-elect Joe Biden says he won’t roll back President Trump’s immigration restrictions “on day one,” but rather would take approximately six months to implement immigration reform policies in order to prevent triggering a surge of “2 million people on our border.” 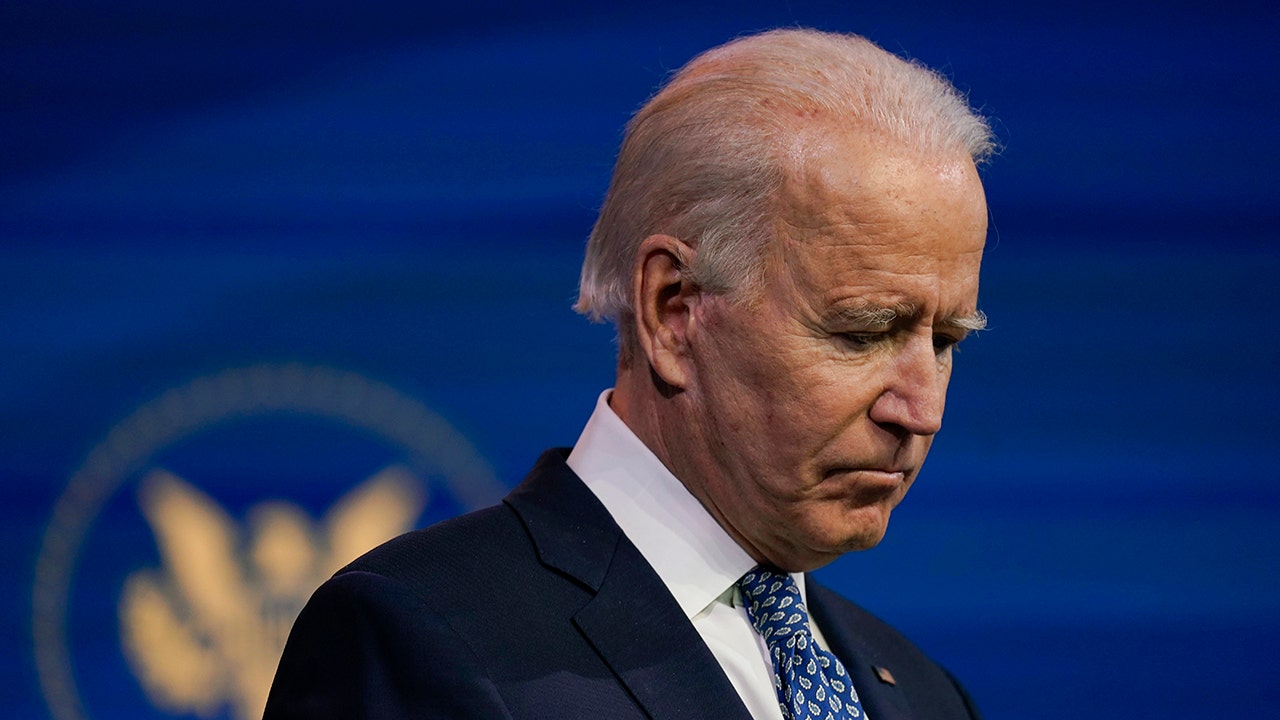