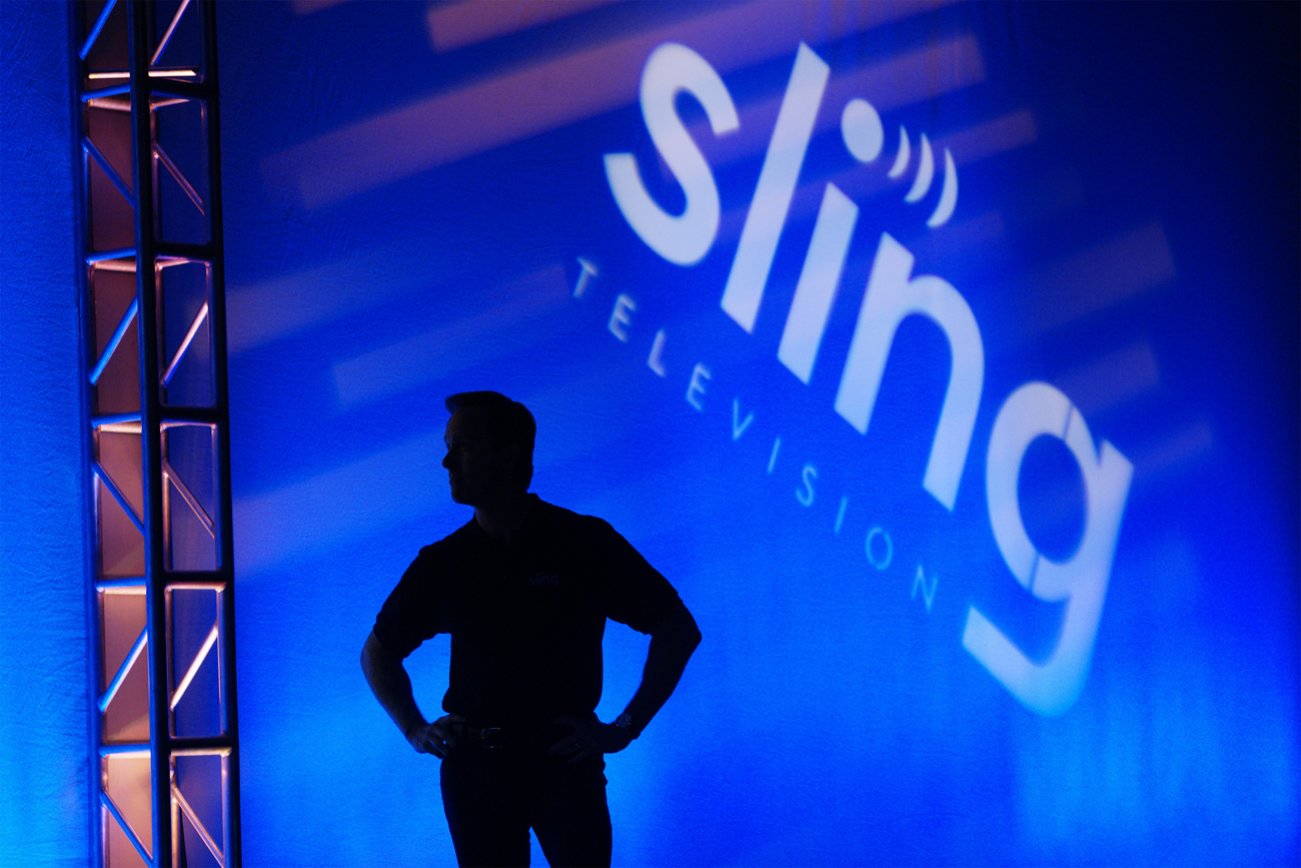 The service, owned by Dish Network, added that prices will not increase on existing customers, citing the guarantee.

Last summer, Sling TV, in reaction to YouTube TV announcing a 30 percent price hike and Fubo TV also raising prices, made a promise to its customers: Unlike its vMVPD rival, Sling TV would not raise prices for a year.

Issued last July 1, Sling TV’s One Year Price Guarantee to any new and existing customers, was that the company “will automatically guarantee their current price on any SLING TV service through August 1, 2021.”

This week, Sling TV announced a change that does not violate that pledge, but does make its plans slightly more expensive for new customers signing up now.

Sling TV announced Wednesday that its “base services,” Sling Orange and Sling Blue, will increase by $5 a month to $35 for new customers, while customers can also subscribe to both at once, for $50 a month (formerly $45.)

The service, owned by Dish Network, added that prices will not increase on existing customers, citing the guarantee.

“Unfortunately, we are forced to raise prices because the television networks keep charging us more, but we fight hard to get the best deal for our customers,” Michael Schwimmer, group president, SLING TV, said in the announcement.

In addition, Sling is adding $1 per month to the cost of certain extra services for new customers, including Sports Extra, which will now cost $11 per month.

“The proof of our commitment is apparent, as SLING TV is still the best deal in the market, keeping our prices much lower than cable and other live streaming services. SLING TV customers can rest assured that we’ll continue to offer the best combination of live news, sports and entertainment cable channels at the best value,” Schwimmer added. The executive took over as Sling TV’s group president last June, replacing Warren Schlichting.

Sling TV also announced some other changes to its service. It will offer DVR services to all subscribers, and all customers will now receive 50 hours of free DVR storage, compared to 10 previously. Customers can also sign up for a “DVR Plus” option, giving them 200 hours for an additional $500 per month. All current DVR Plus subscribers will also get the 200 hours.

The DVR, unlike most cable DVRs, can also be watched anytime and anywhere. Users can also record unlimited shows, even if they’re airing at the same time, save recordings for unlimited time, and fast forward through commercials.

In the third quarter of 2020, Sling TV gained 203,000 subscribers, the company said in its earnings call in November. The company, at the same time, reported a loss of 87,000 customers to its core Dish TV service.

“This is encouraging news given the heightened competitive environment and a significant increase from the previous quarter when we lost customers,” W. Erik Carlson, Dish’s president and CEO, said in the earnings call, per a transcript. “While the increase is primarily due to the return of sports in the third quarter, it was also helped by the enhancements we’ve made to the platform.”