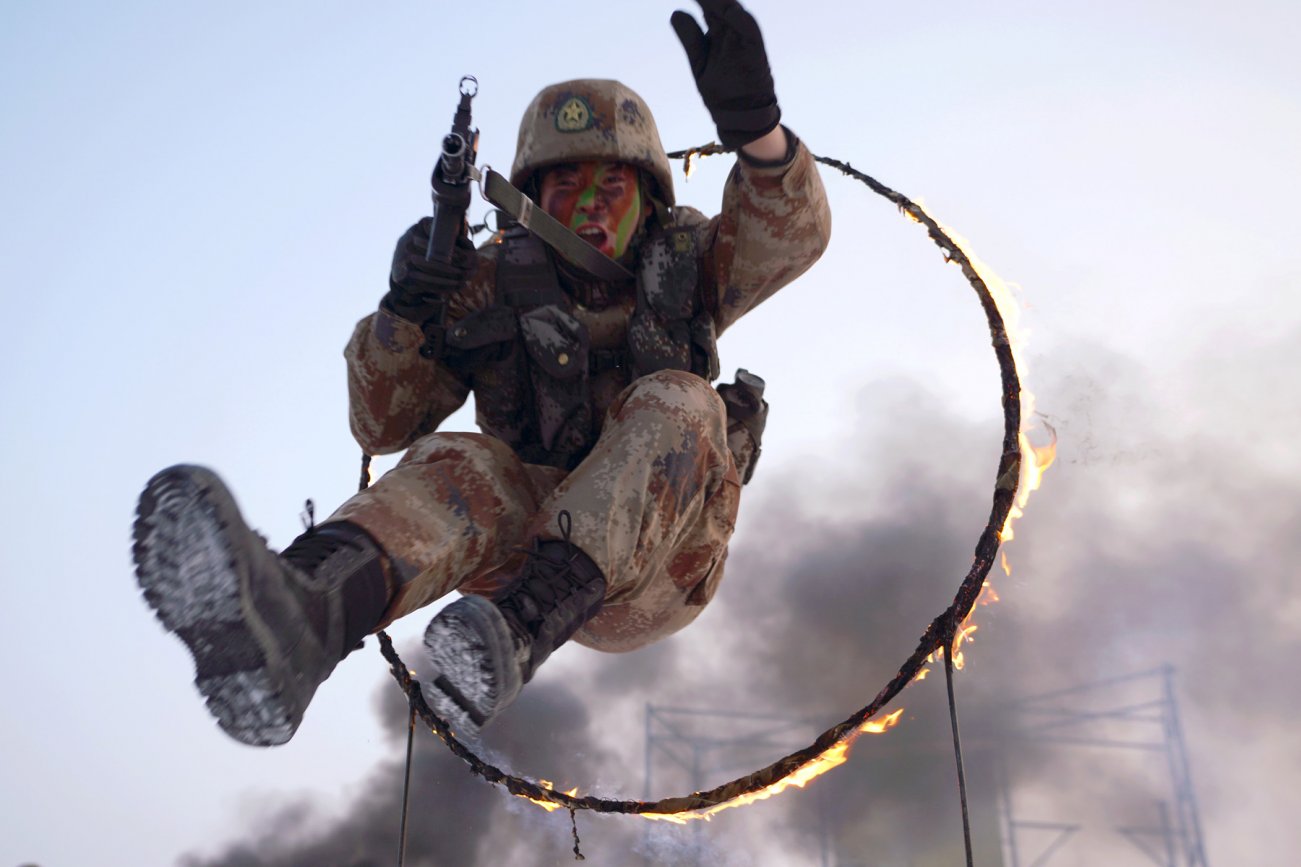 Ambassador Middendorf delivers a seminal book for understanding military competition in an era of great-power competition. No one who is serious about the future security, prosperity and freedom of America should neglect this essential read.

Ambassador Bill Middendorf makes one unambiguous argument in his new book, The Great Nightfall: Why We Must Win the New Cold War. America won’t survive and thrive in an era of great-power competition without a strong, dominant military.  There is one reason for that. China.

The Great Nightfall lays out the threat posed by the Chinese Communist Party. It also makes a compelling argument for the kind of military the U.S. needs to match the dangers posed by Beijing.

Middendorf has given a full lifetime of service to the nation, from his days at sea during World War II to diplomatic assignments and government posts. Among the latter, a turn as Secretary of the Navy. He was instrumental in designing the naval forces that completely outmatched the Soviets during the Cold War. Today, he remains America’s maritime Henry Kissinger, the nation’s preeminent thinker on naval modernization.

In The Great Nightfall, Middendorf deconstructs great-power competition. Regardless of how many internet trolls, little green men, bank accounts and businesses a state controls, it’s not enough to make the state a great power. That requires real military power.

Without the capacity to physically defend national interests, big states are fat banks waiting to be robbed. In contrast, nations that can defend themselves have a foundation on which to build sustainable diplomatic, economic and political policies. “The Cold War ended,” Middendorf argues in The Great Nightfall, “because we were the strongest military force in the world, backed by a unified NATO and strong allies in the Pacific.”

In short, in great-power competition, force is the coin of the realm. The problem with contemporary competition, Middendorf notes, is that “[t]imes have changed.” China is on a path to challenge the United States for number one.

One of the attributes the great-power competition shares with the Cold War is that our adversaries would prefer to “win without fighting.” In other words, they want to achieve victory without the debilitating costs and risks of direct military conflict. These opponents are predisposed to adopt indirect approaches to whittle-away at the strength and solidarity of the free world. That said, military competition plays an important role in their calculus, particularly for China. Chinese strategy envisions ultimately demonstrating sufficient military dominance that Beijing can intimidate other nations and bend them to its will.

In some ways, the new era of great-power competition resembles a new type of arms race. And, as was the case during the Cold War, there are concerns that the competition could turn into armed confrontation. Indeed, The Great Nightfall maps out several scenarios—from North Korea to the South China Seas—where great powers could actually come to blows.

The Great Nightfall, however, is fundamentally a book about how the United States can establish conventional and strategic deterrence in the modern world. “This book is not a call for war,” writes the author. “The best way to prepare for war is to be prepared to win it. We need to stop underfunding the military, especially in areas of research, non-conventional war, space, cyberwar, and artificial intelligence. War is changing, and we need to change with it. We cannot expect success fighting tomorrow’s conflicts with yesterday’s weapons.”

Middendorf’s blueprint for protecting America in the twenty-first century stands out in two ways. First, he provides a detailed assessment of how to protect the U.S. capacity to build and sustain a modern military. Here, he addresses issues from research and development, to establishing secure, “clean” supply chains, to ship-building. Second, he delivers a comprehensive overview of future U.S. naval needs.

It is not just his naval service and stint as Secretary of the Navy that lead the ambassador to focus on seapower. Fundamentally, China’s potential as a global threat is rooted in its ability to project maritime power. And naval power, in the modern sense, is multidimensional, linking the ability to sail the seas with undersea warfare, air, space, and cyber operations.

The outstanding contribution of The Great Nightfall is its extraordinarily deep evaluation of all aspects of naval power, covering the nature of the Chinese threats and the appropriate countermeasures. In the end, Middendorf delivers a seminal book for understanding military competition in an era of great-power competition. No one who is serious about the future security, prosperity and freedom of America should neglect this essential read.